The Clubhouse restaurant manager at Rockliffe Hall has launched the ‘Chasing Rainbows Challenge’ to get people active and raise some vital funds for the Great North Air Ambulance Service (GNAAS).

Ben Hunt, from Eaglescliffe, was inspired to start the challenge, which involves doing an activity with a crochet rainbow, after witnessing several images of rainbows in people’s windows during a walk with his family.

He said: “On one of our daily activities outside, myself and my partner Caroline and our two girls Molly and Isabella wandered around the local area. We noticed how many lovely signs and handmade paintings are up, and the symbol of the rainbow which I believe is giving hope to everybody, certainly for a brighter future. 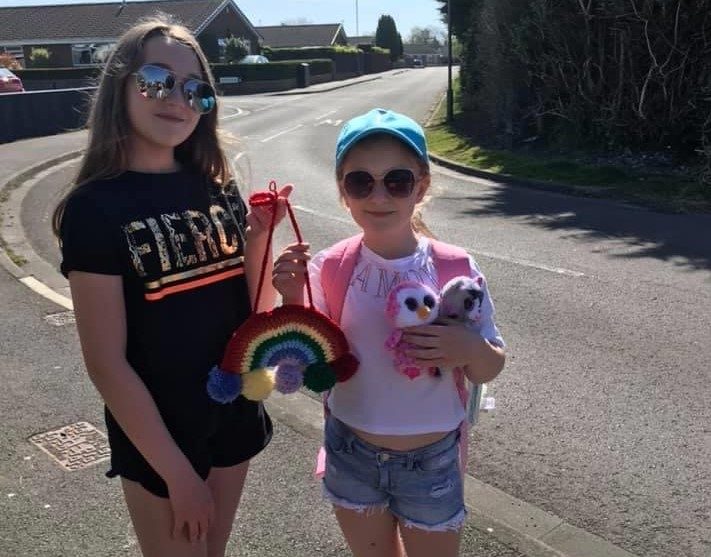 “So as the cogs were turning about how to try and raise some money for GNAAS, which all being well I’m running the Great North Run for in September, I just thought it’s something that might be thinking out of the box a little bit.”

One of Ben’s friends Jean Snaith, who has required the services of GNAAS in the past, inspired the challenge after Ben saw her crochet rainbow displayed in her window.

He kindly asked her to crochet one for him and came up with the idea of either doing a run, walk or cycle ride with it, take a photo, and donate to GNAAS.

Afterwards he’d nominate others to take on the challenge, pass on the rainbow, encourage them to take photos with it while doing their activity of choice, and donate. 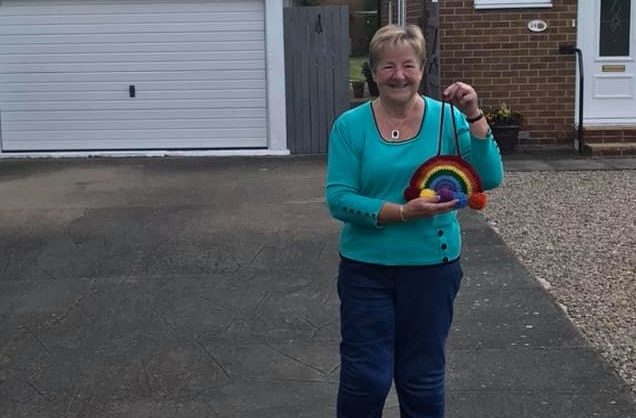 He said: “Hopefully at the end of the rainbow there’s a pot of gold in terms of leaving some money for the charity on the page.”

The challenge has already proven popular, with rainbows travelling all over the North East including Durham, Newcastle, Darlington, Hartlepool, Middlesbrough and Eaglescliffe.

Ben said: “It’s been fantastic the support and the shares and the comments I’ve received.

“There’s been some wonderful pictures come through and it’s hopefully brightened people’s day and got people active but also trying to get some money into the pot. 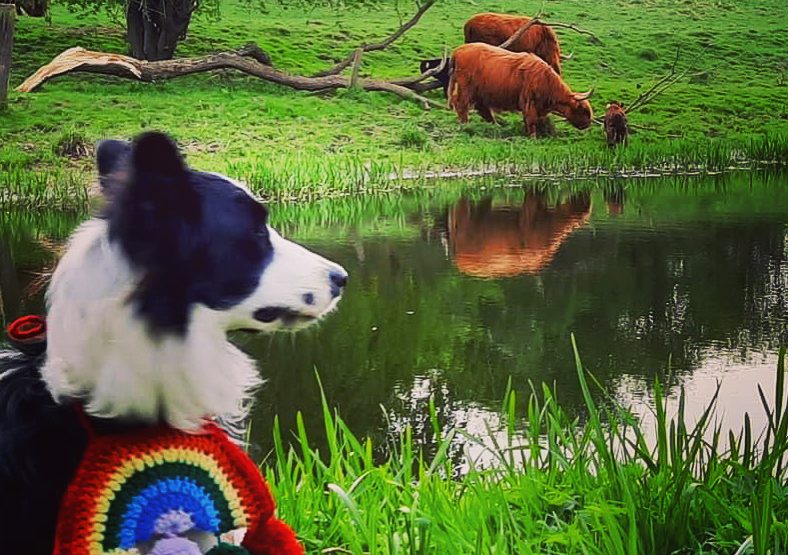 “It’s worrying times for everybody, our NHS and key workers do an incredible job but it’s also hard to stay at home and feel like you’re doing nothing, so to do something for the greater good I think is important for people to keep our spirits up.

“We’re very lucky to have GNAAS on our doorstep and the more we can give the more the charity can keep providing an amazing service for us all.” 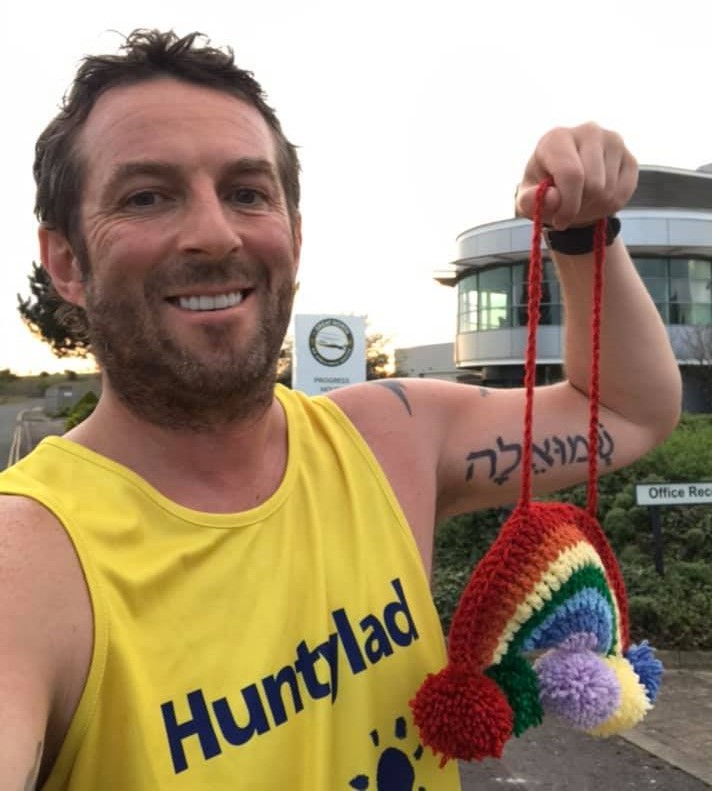 Ben hopes to see the rainbows go all around the region and will continue the challenge for the rest of the year.

To take part in the challenge you can message Ben directly through Facebook, or you can support the challenge via his JustGiving page.

Get on board, online!

There are lots of ways to stay involved with the charity while staying at home and doing your bit to prevent the spread of COVID-19.