Fast and reliable - that's the pilot's verdict on our Dauphin N3 and Dauphin N3+ helicopters.

We rely on our aircraft to cover an area of about 8,000 square miles. They need to handle challenging conditions and be able to land in varied environments such as mountain ranges, urban centres and busy motorways. Thankfully, we've got just the tool for the job...

What type of aircraft are they?

Where are they based?

We bought the three aircraft separately from private owners. They now work across our two staffed bases – Langwathby near Penrith and Progress House near Eaglescliffe.

Have they got names?

Two of our helicopters have names –  the Guardian of the North II and the Pride of Cumbria II. The third is nameless. However, each has its own unique registration:

Did you know?  The G in the registration shows the aircraft is registered in the UK.

Several aircraft have flown for GNAAS over the years, and they’ve varied in shape and size.

The first region’s air ambulance began service in 1994 and operated under several liveries on behalf of the ambulance service.

The G-NAAS aircraft made its debut appearance in the trademark green and white, which has been consistently displayed on the majority of GNAAS’ aircraft since.

The helicopters can only continue to fly thanks to your support. Please consider making a donation. 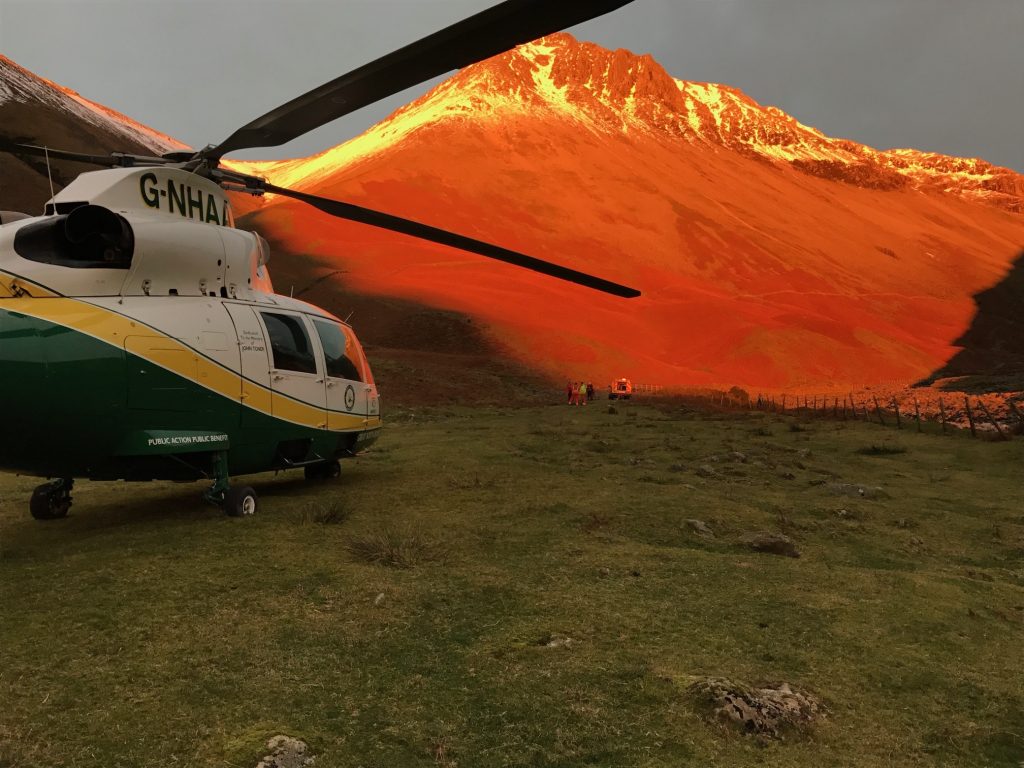 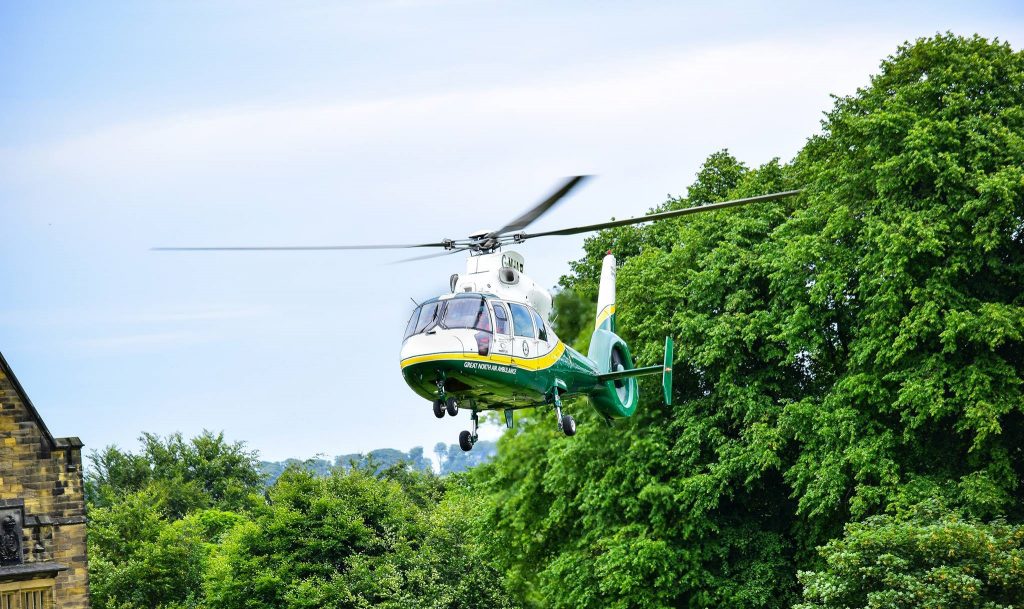 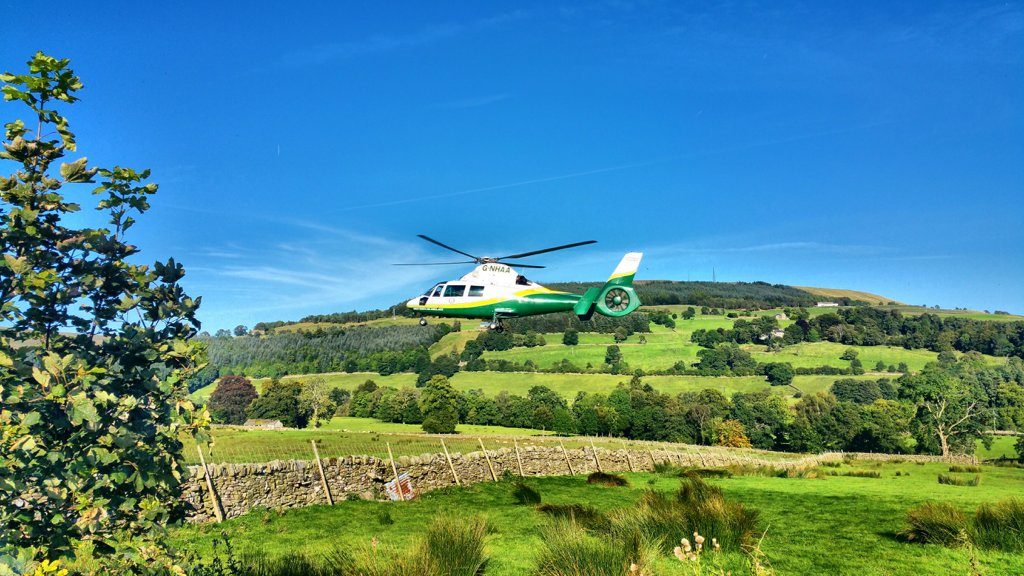 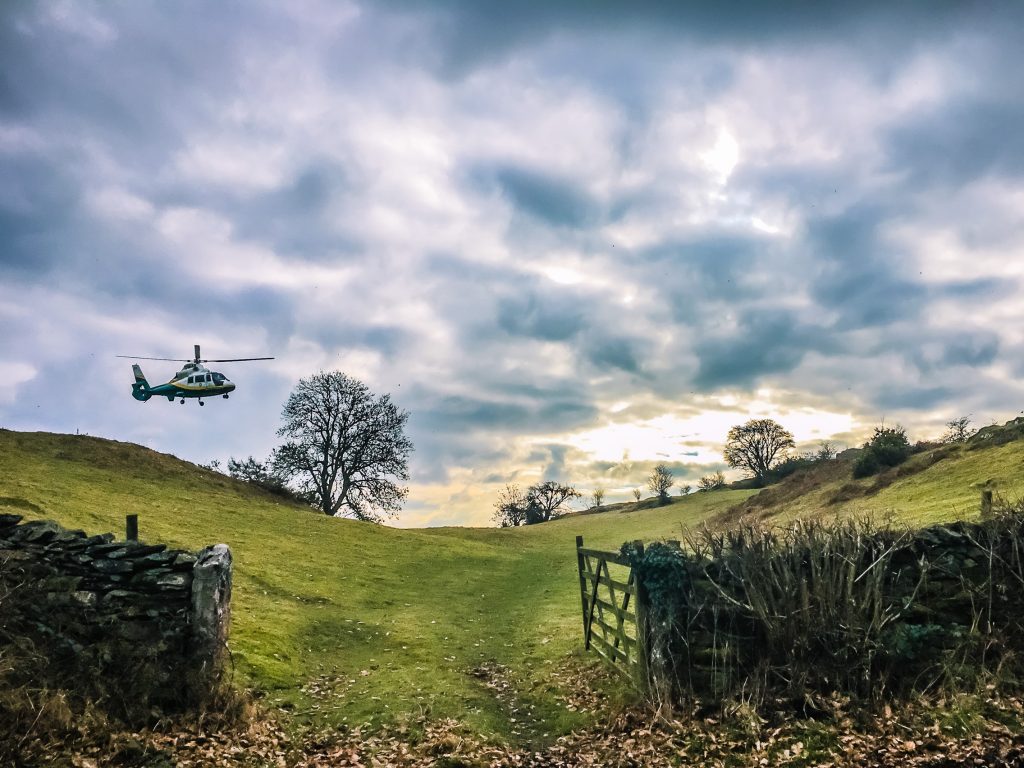