HOSPITAL life-savers aim to raise £20,000 for a local air ambulance charity by taking part in a sponsored fitness challenge.

The Accident and Emergency (A&E) team at James Cook University Hospital in Middlesbrough has signed up to the ‘Race to the Base’ challenge, which is organised by the Great North Air Ambulance Service (GNAAS).

The challenge sees fundraisers cover the distance GNAAS’ critical care team fly when returning to the charity’s Eaglescliffe airbase from key locations in the region.

Participants can choose to cover 32, 78 or 130 miles between 1-31 March, and can complete the distance any way they want, such as running, walking, cycling or swimming.

James Cook’s A&E team took part in the challenge last year and raised more than £15,000, but they have vowed to beat that total this year by passing £20,000.

Paul Dillon, emergency nurse practitioner, said: “We are taking part again as we see every day the fantastic life-saving work GNAAS do, they really do make a difference and save lives.

“People should take part to gain a sense of achievement after completing the miles and know they are supporting a great cause. It helps with personal fitness and mental health also.

“Without people supporting and donating to GNAAS it would not be possible to run the service, which would impact lives and critical care in the region.”

Members of the GNAAS’ critical care team are also taking on the virtual challenge themselves as well as offering support to participants along the way. 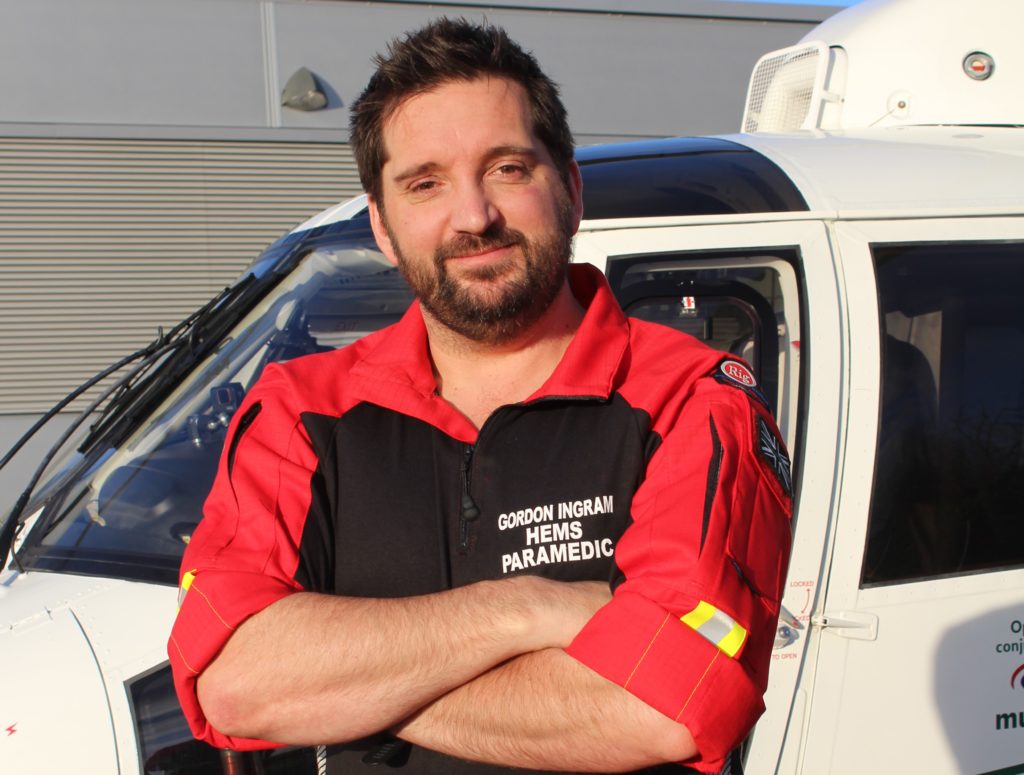 GNAAS paramedic Gordon Ingram said: “It means an awful lot to have the support of our colleagues at James Cook and we hope their involvement will inspire other individuals, groups and businesses to get involved in the challenge this March.”

Entry is £10. Participants receive a medal and a certificate to say thank you for their achievement, and if they raise over £50 in sponsorship money, they will also receive a GNAAS branded memento. 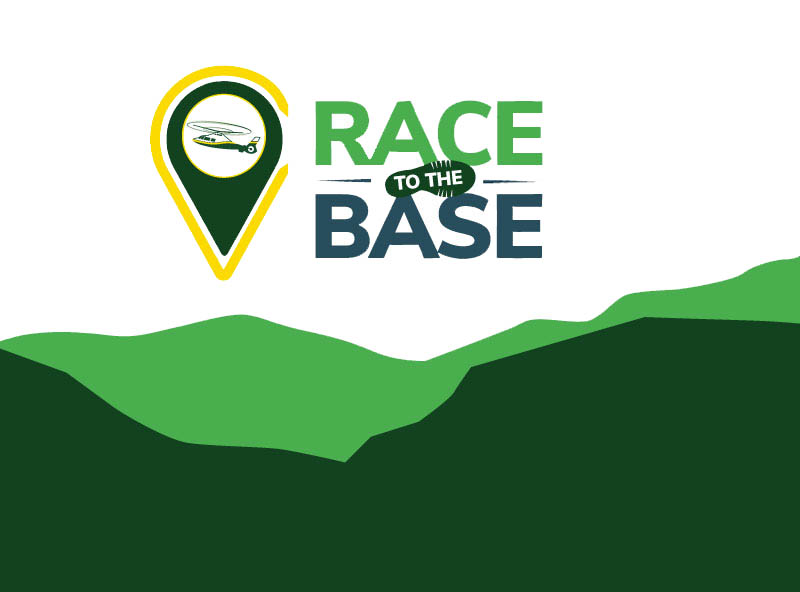 Race to the Base

Select your distance, and take on this virtual challenge for a life-saving cause.