After Sheila Wilson was found collapsed and apparently lifeless at her Walney Island home, her family were told that she was unlikely to make it through the night, and that they should brace themselves for the worst.

Instead, a year later, Sheila and her husband cut the cake at their wedding anniversary party.

The exact circumstances around Sheila’s fall are unknown, but it is believed that the 64-year-old missed a step on the loft stairs while carrying a box of ornaments.

He husband Martin, 57, said: “I heard an almighty bang and I looked upstairs and Sheila was lying on the floor curled up like a baby and she had a box underneath her with broken ornaments.

“She was just blowing bubbles and not responsive at all and I thought this isn’t right and phoned for the ambulance and they were here within minutes.”

“They explained it was serious and they said she had a head injury and had to sedate her and I helped carry her downstairs.”

Sheila was put into a medically induced coma before a short transfer from her home to the local bowling green via the land ambulance. 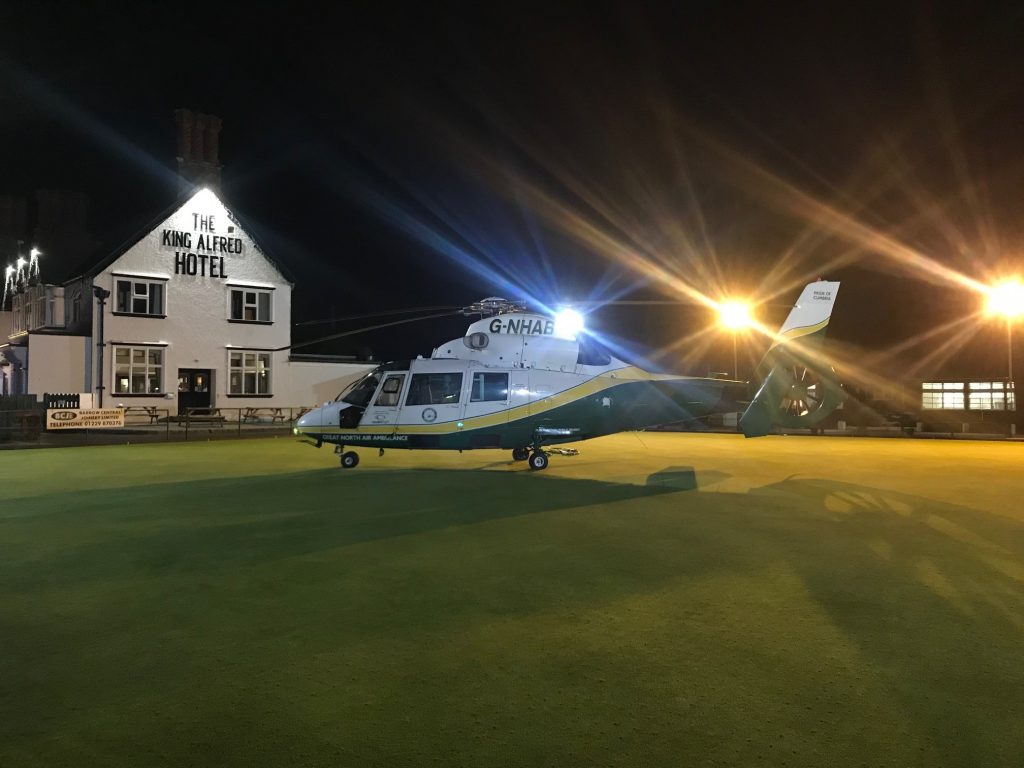 She was then airlifted to the Royal Preston Hospital in 15 minutes while her husband, son-in-law and daughter drove to the same location.

Martin Wilson said: “The consultant saw me in the hospital and told me it was very bad, she’d broken her pelvis and there’s two bleeds on her brain. One was right in the centre of the brain which is the worst possible place to have one and nothing can be done.

“It looked like there was no brain activity at all and they said to inform the rest of the family that we don’t think she’s going to make it through the night. If she pulls through it’s an absolute miracle.”

Sheila was put on a life-support machine. The family were told she may not wake up and if she did she would likely be in a vegetative state.

Little by little, however, she started to show signs of improvement.

Martin said he would ring his wife and the phone would be held up to her ear.

“I played The Fields of Athenry, which is the song we danced to on our wedding,” he added.

“We all said our prayers for her. Some say miracles don’t happen, they do, I can assure you they do.” 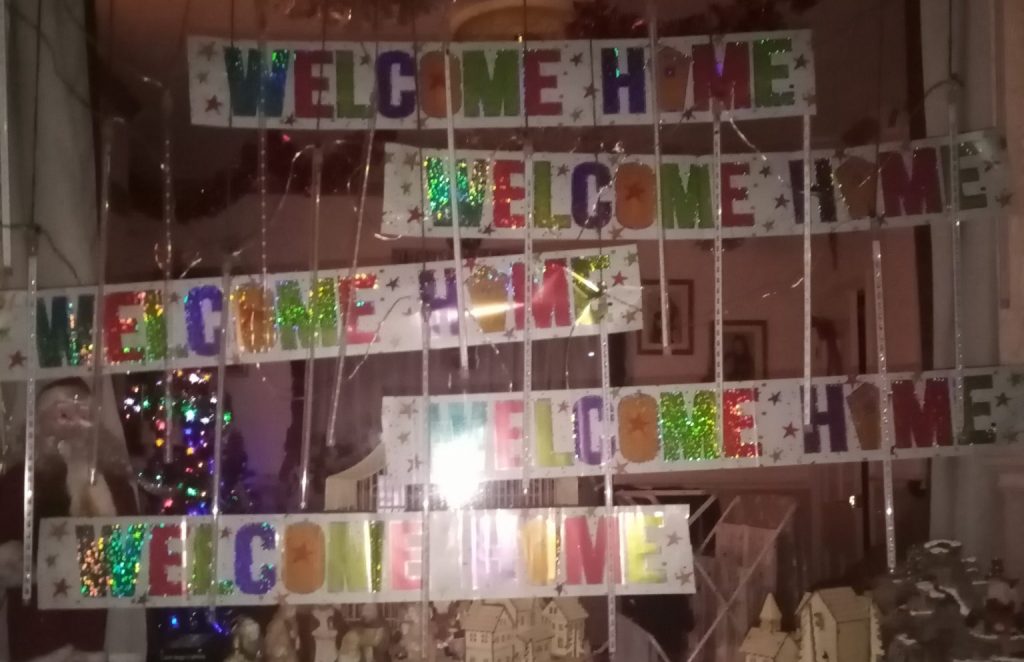 “She’s getting back to normal but it’s going to be a lot longer to get there, she’s probably 75-80% there,” said Martin.

The couple were meant to celebrate their 25th wedding anniversary in 2020 but the party was delayed due to Covid.

With all the disruption, there were fears the event would never take place, but on 28 August the couple renewed their vows in front of friends and family.

Martin said: “We called it 25 years plus one. It was written on the cake.

“Everybody was there and we had such a lovely day all thanks to everybody who helped. If it wasn’t for the ambulance, first responders, GNAAS and surgeons she wouldn’t be here.” 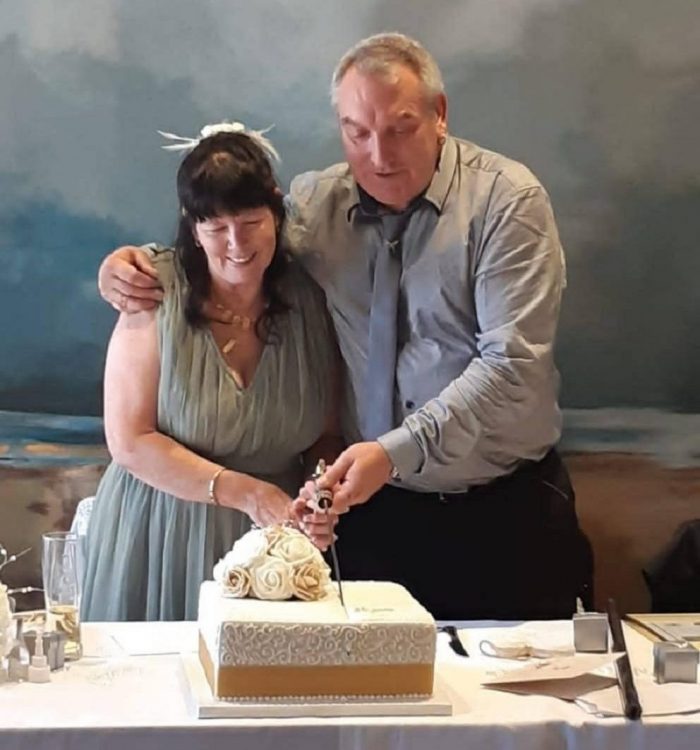