A woman who was seriously injured in a car crash has set herself the challenge of walking 26 miles in a day with her family to raise money for the charity who came to her aid.

Heather Pringle, 32, from Allendale, was a passenger in a car with her mother and sister when they were involved in a road traffic collision on Allendale Road, Hexham on 27 September 2021.

She said: “We were leaving Hexham heading up the hill back towards Allendale, I was working in the back of the car on my laptop when the collision happened.

“Fortunately my mum and sister were alright, the airbags went off and the seatbelts kept them quite secure. I took a bit more of the impact and had a punctured lung, cracked rib, and a ruptured artery in my stomach which caused internal bleeding.” 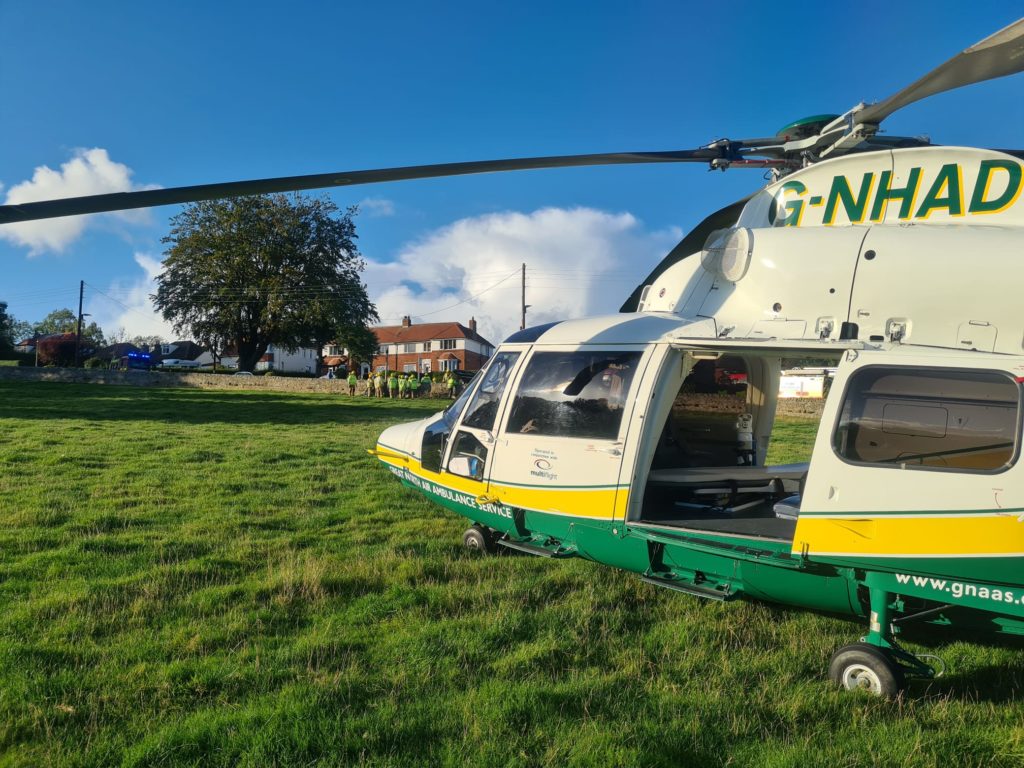 The local fire service assisted with getting Heather out of the car and she was treated on scene by both NEAS and our team.

Heather was airlifted to the Royal Victoria Infirmary in Newcastle and was in there for eight days where she underwent emergency surgery and had her lung drained.

She was kept in the intensive care unit for a day before going to the ward.

She said: “My brother and sister decided straight after I went in the ward, when they knew I was going to be ok that they would do the Allendale challenge and fundraise for GNAAS.

“I’ve done the challenge before with my sister and partner and it is a well-known challenge. It’s a pretty tough 26 mile walk across fells and peat bogs, and we hoped to do it again, but my brother has never done it, so now we’re doing it together.

“It felt like such a good optimistic thing to look forward to after what had been awful time.

“My partner is helping me to get fit, and we’re going on walks to get me stronger. I’m going to try and complete as much as I can, but hopefully I can fully complete it.” 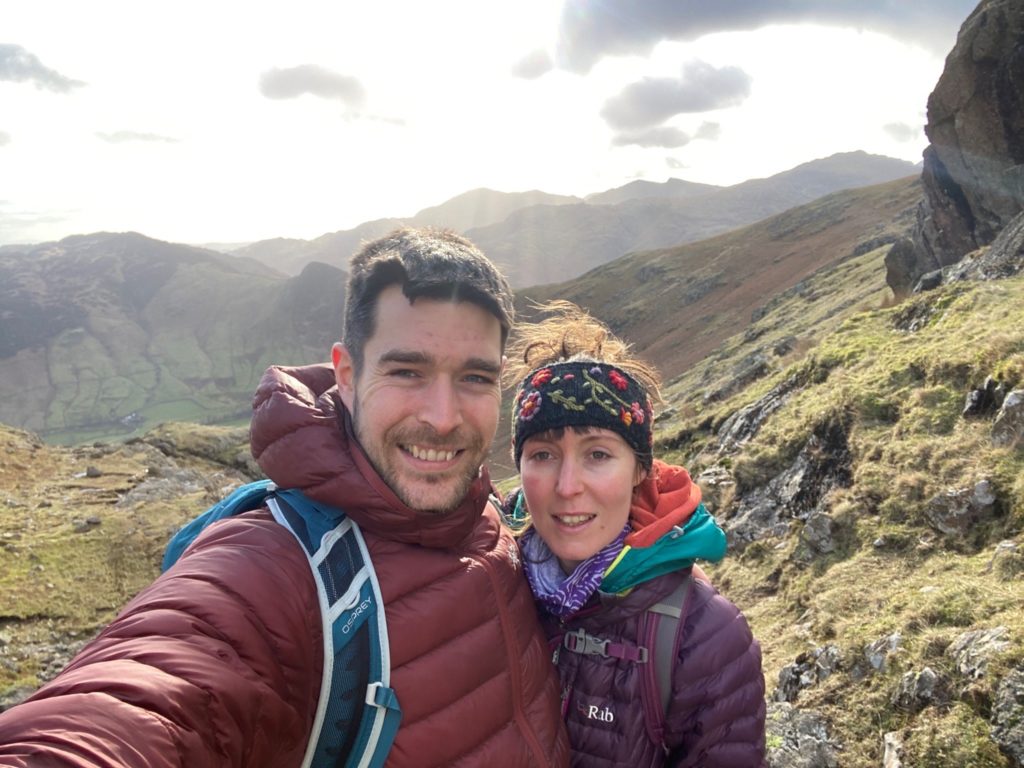 GNAAS paramedic John Kirton, who treated Heather on scene said: “It’s great to hear how well Heather is doing and that she’s set herself the challenge of walking 26 miles. We are overwhelmed by the support from Heather and her family, who have already raised thousands of pounds for our charity and wish them the best of luck with their challenge.”

Heather added: “GNAAS airlifted my partner’s dad from a road traffic collision a few years ago, so we already knew how much of a valuable service it was. Although we live in a rural area, they can get to you when you need it and we’re so lucky to have that as a lifeline. GNAAS relies on donations so we’re going to do as much as we can, and hopefully this will just be the first challenge we do, and we continue to do more.”