A woman who was airlifted after a “horrendous horse riding accident” has performed a charity gig at home to support the Great North Air Ambulance Service (GNAAS).

Jenny Haigh, 43, is a professional solo and band artist who regularly performs charity gigs but due to the current lockdown restrictions she has swapped performing at the clubs for performing at her home in Sadberge.

She said: “I did a charity gig at home for GNAAS as a way of saying thank you and when the clubs open up I will definitely do more gigs to support this service.” 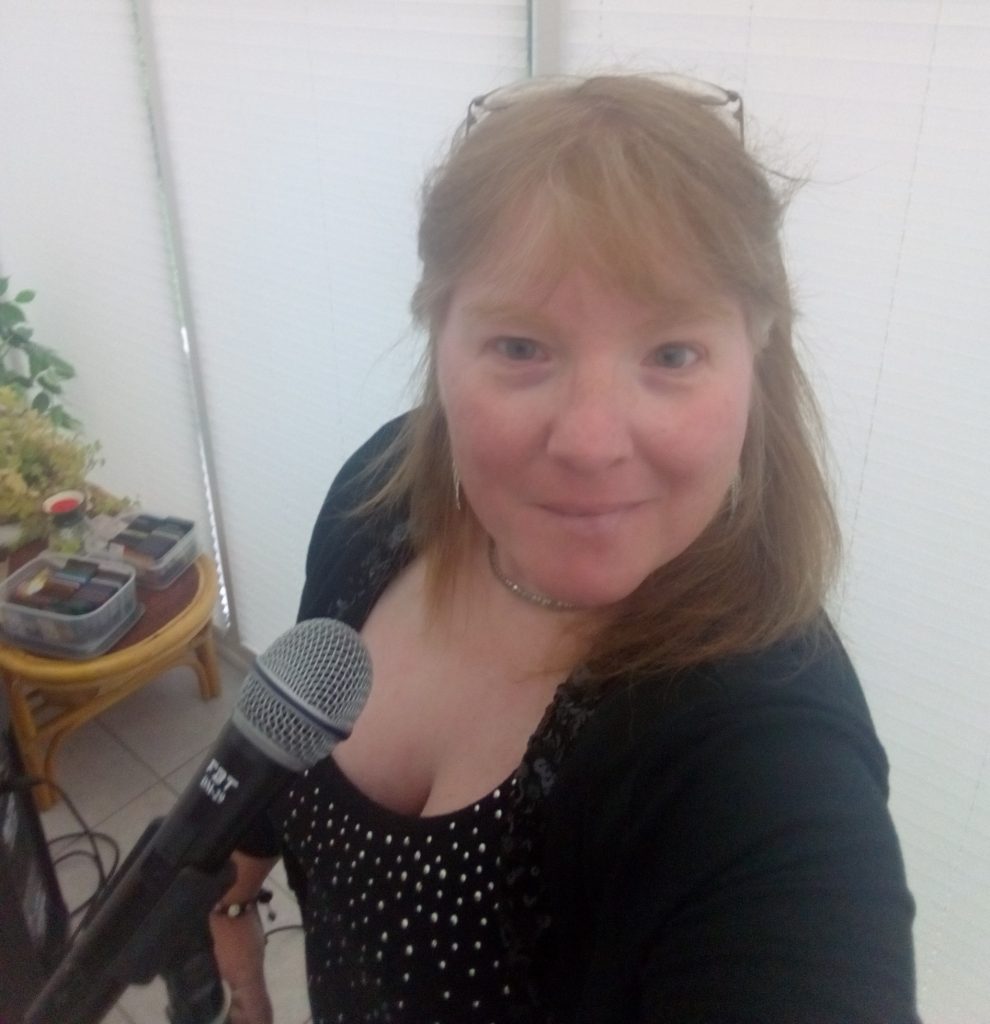 Jenny decided to support the charity after requiring their help following a fall from her horse.

Recalling the incident, she said: “It was about 10 or 11 years ago and I’ve never forgotten how the team looked after me and then took me to hospital.

“I was at a cross country event at Spring House Farm in Sadberge. I’d done all the classes so I knew exactly what to do but I was a bit naughty. I was really hot so I took my body protector off but then as I was going round the course my horse stopped at the last fence and then tried to go over it and missed. He sent me flying and then rammed into me like a human cannonball and it was just ‘bang’.”

Both the North East Ambulance Service and GNAAS were called to the scene as it was feared that Jenny might have a spinal injury.

She added: “The pain was incredibly bad and I panicked because I couldn’t feel my legs.

“I vaguely remember seeing the helicopter coming into land but it was in a bit of a haze and then I was unconscious.

“The team were absolutely amazing. I was put to sleep and then taken to hospital where I had all sorts of scans.

“I remember the scared feeling I had waking up on a spinal board and in a neck collar. It was just absolutely terrifying, but then six or seven hours later I was sent home.”

Luckily Jenny didn’t have any life-threatening injuries but she sustained severe bruising to her lower back and still feels a little pain in colder weather. 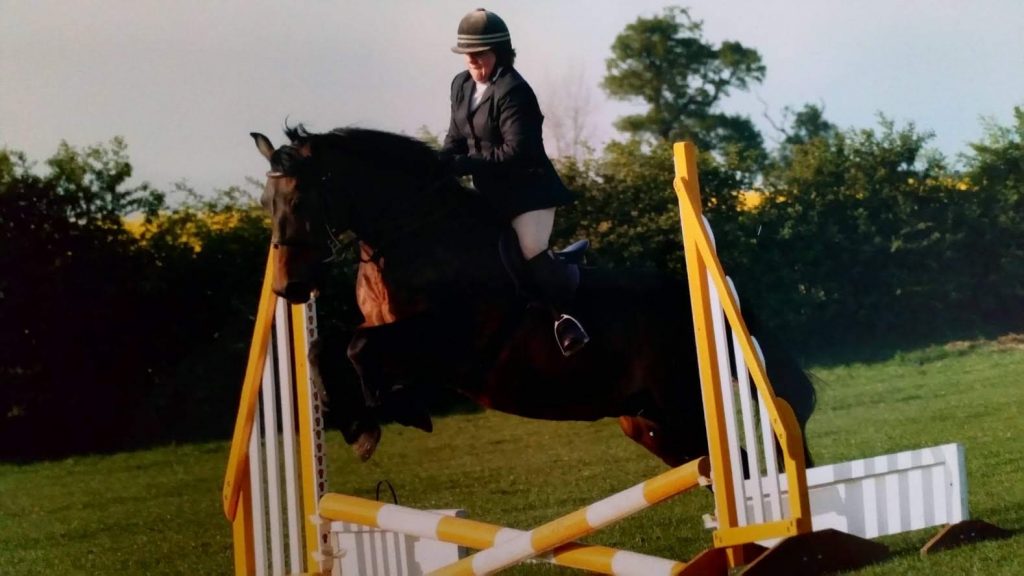 She added: “GNAAS helped save my friend’s life a year later and it brought all the memories of my incident back. She was more serious than I was but she’s here and that’s what matters.”

The incident has not put Jenny off horse riding, which she has done since she was four, and she still has her horse Cobby, who she has owned for 21 years.

She said: “Cobby is the cutest little thing ever and every time I drive to see my horses at Kirklevington I go past the airport where the helicopter was, and I was always chuffed to see it on the tarmac.

“It was such an amazing feeling seeing it there knowing that I was looked after by a brilliant team who flew in it.”