The WHITEHAVEN community have raised approximately £31,000 for charity from hosting clothing collections.

Jordan Mattinson, 29, first started organising collections in 2020, during the covid-19 pandemic, to support the Great North Air Ambulance Service (GNAAS) and was helped out by his friend Kevin Farrington.

Jordan said: “We decided to utilise the empty Whitehaven Rugby Club and make use of the spare time we had on our hands, little did we know the first collection would amass over 10 tonnes of clothing.

“The feeling on seeing the clothes build up on the first collection was unbelievable, there were convoys of cars coming to drop off what they classed as unwanted items, and gradually filled up the rugby club.” 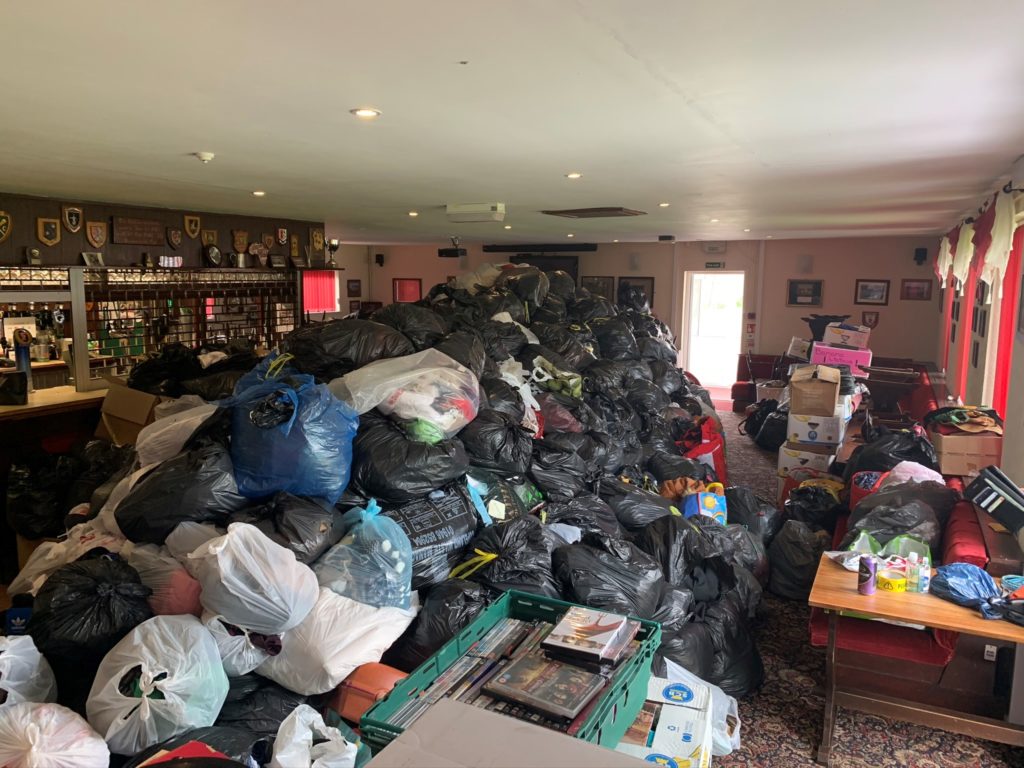 After his first successful collection for the charity, Jordan has continued hosting them at Whitehaven RUFC and Hensingham ARLFC, and members from both clubs have helped out on the days.

He said: “Without them it wouldn’t be possible, we’ve always had an abundance of helpers on every donation day we’ve done.

“It shows how much the local community value the services of GNAAS.”

Jordan believes they’ve collected 31 tonnes of clothing, which equates to a donation of approximately £31,000.

He said: “I’d like to hit £100,000 for GNAAS and won’t be stopping the collections until we do so, but I’d imagine once we hit that we will want even more.” 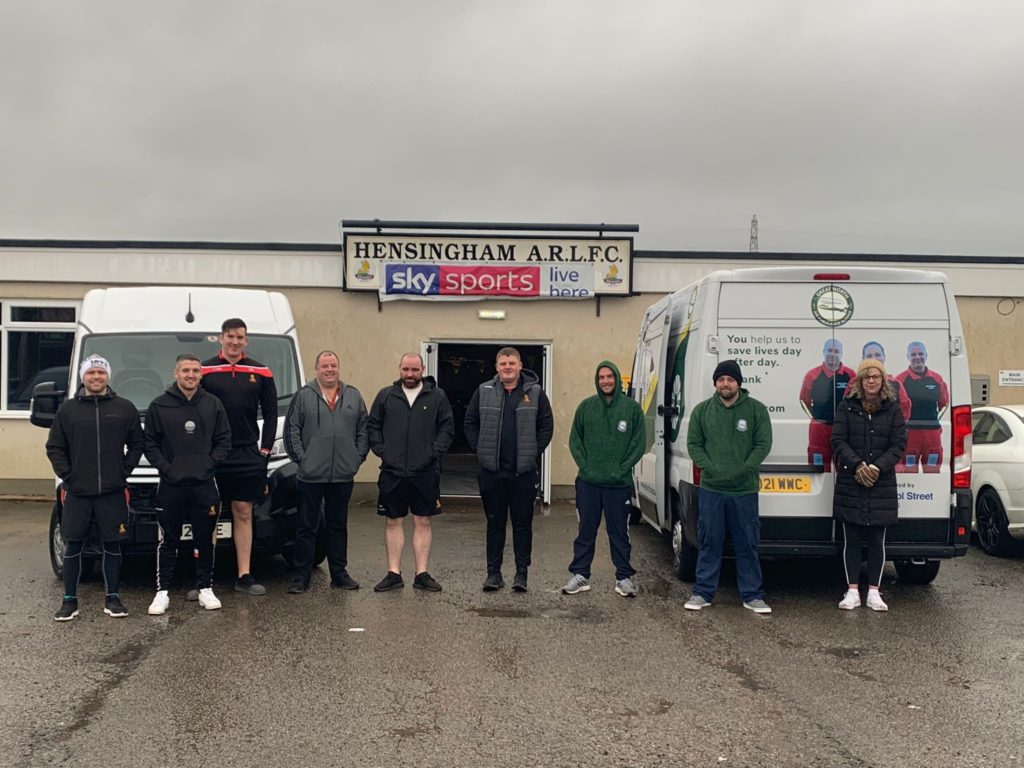 The importance of raising funds for GNAAS hit home for Jordan in September 2021, when his grandad had a fall on his 80th birthday, which led to him suffering a stroke and a bleed on the brain.

North West Ambulance Service and GNAAS came to his aid and treated him on scene before taking him to hospital by road.

Jordan said: “Without GNAAS I’m under no false illusions that my grandad would no longer be with us, which really makes the collections we do hit home and feel a lot more poignant.”

“If anyone is thinking about doing a drop off day my advice would be 10000% do it, it’s great crack with your mates and the drivers from GNAAS. It’s such a satisfying and rewarding feeling that a couple hours of your time putting bags into vans literally can help towards saving lives. We will certainly be doing more and hopefully we will see more people follow suit too.”