“We were so grateful for the chance to say goodbye”

We were so grateful for the chance to say goodbye.

Anne Dew, 72, taught at Kirkby Stephen Primary School, near where she lived, when she collapsed in the playground on 23 March.

Her husband Phil Dew was on a work video call at home when someone knocked on his door to tell him she had taken ill.

The 67-year-old said: “When I got there, she was still laying down on the playground. The local ambulance was there, but due to the nature of her condition, the Great North Air Ambulance Service (GNAAS) was called.

“When the charity’s critical care team arrived, they were calm, capable, and confident, taking control of the scene.

“Suspecting Anne had suffered a bleed on the brain, they airlifted her to James Cook University Hospital in Middlesbrough.

“Despite Covid, our three daughters and I were able to visit Anne in hospital. Without the treatment provided on scene by the air ambulance team, we may not have been given that opportunity. Anne could not be saved, but we were so grateful for the chance to say goodbye.” 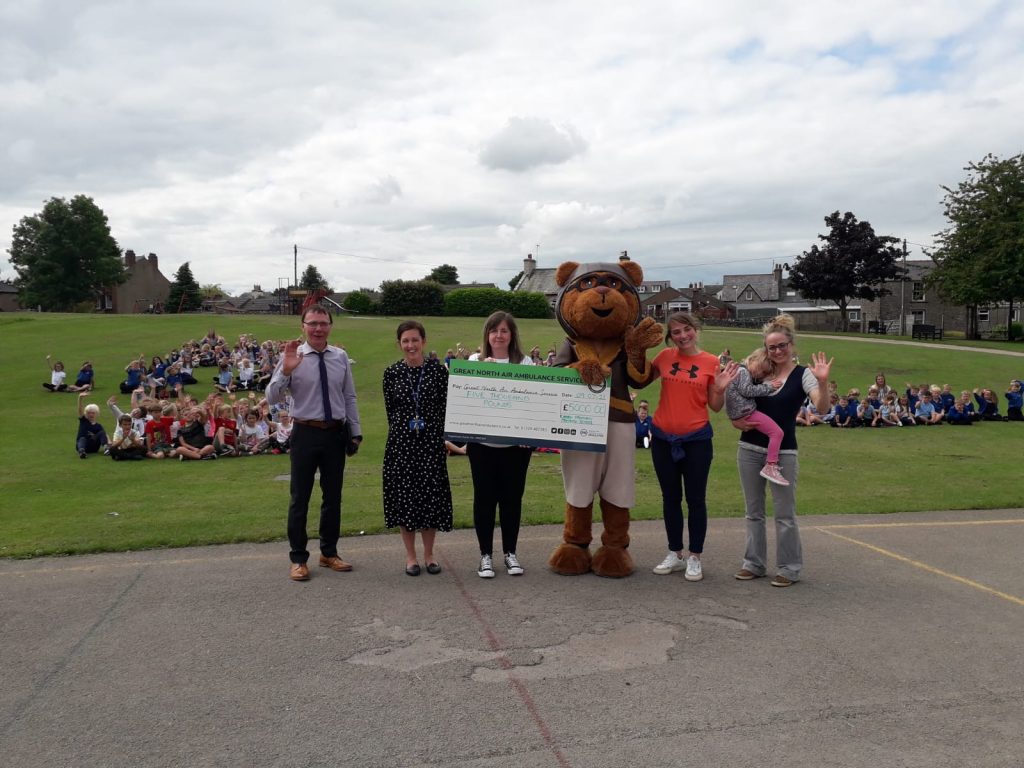 Staff and pupils from the primary school subsequently raised £5,000 for GNAAS after challenging themselves to cover 10,000 miles in May by any means, including running, walking and cycling.

An additional £995 was raised at the funeral of Anne.

Speaking about his late wife, Phil said: “She was unassuming, good fun to be with, very kind and caring, and always on the side of the underdog.

“She just had a natural way with children and staff and would help and support everyone.” 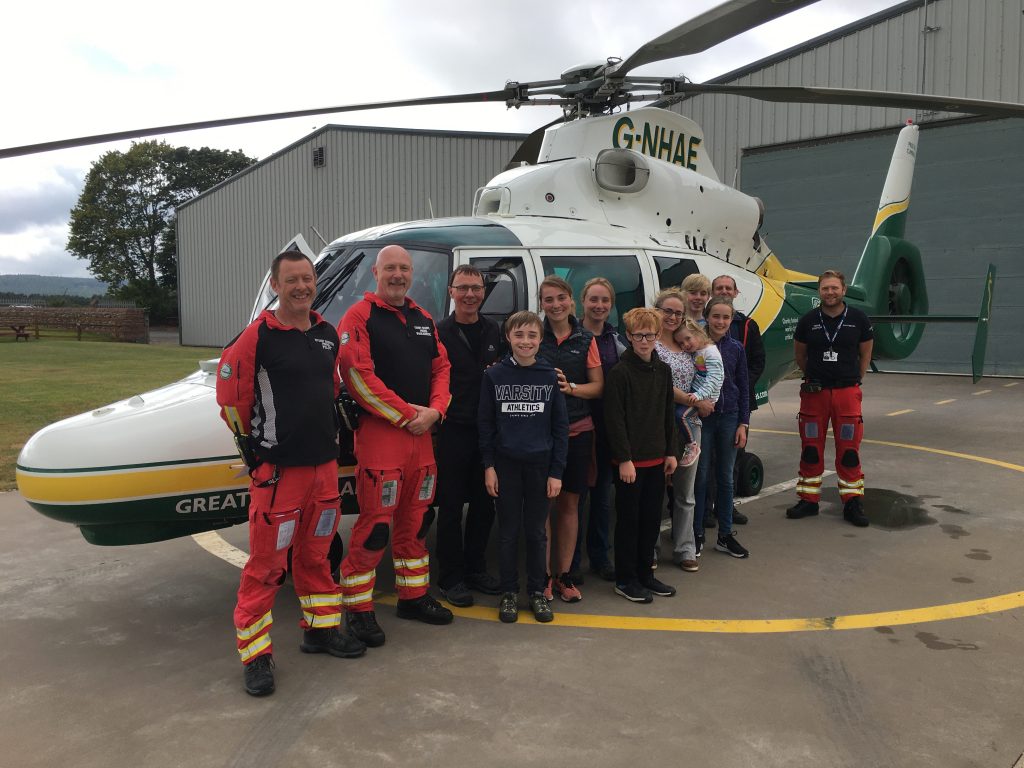 Phil and his family recently met the paramedic and pilot who flew to Anne’s aid.

He said: “It’s because of donations, that GNAAS were able to respond to Anne. I’d like to thank everyone for all the support they’ve given the charity.”