The Air Angels Ball is back

The Great North Air Ambulance Service (GNAAS) is celebrating the end of lockdown blues with a spectacular ball and is inviting the public to attend.

After a year’s hiatus the charity’s Air Angels Ball is back, promising a dazzling night of glamour, stunning entertainment, fantastic food and plenty of surprises.

This will be the first big social event hosted by the charity since COVID-19 restrictions cancelled many of their plans.

The event takes place at the Hilton Newcastle Gateshead on 9 October and will be hosted by the charity’s patron, Pam Royle.

Tickets are £60 per person and can be bought individually or in tables for up to 12 people.

Among those already attending are some of the charity’s critical care team who will be swapping their trademark red and black uniforms for black tie.

Andy Mawson, director of operations and paramedic at GNAAS said: “We’re very proud of the fact that our critical care team have not lost one minute of operational time during the pandemic. This was only possible thanks to the support of the public.

“Our ball is a great way for us to raise awareness of the work of our charity as well as raise vital funds, and we hope to see many businesses and individuals from across the North coming to support us.” 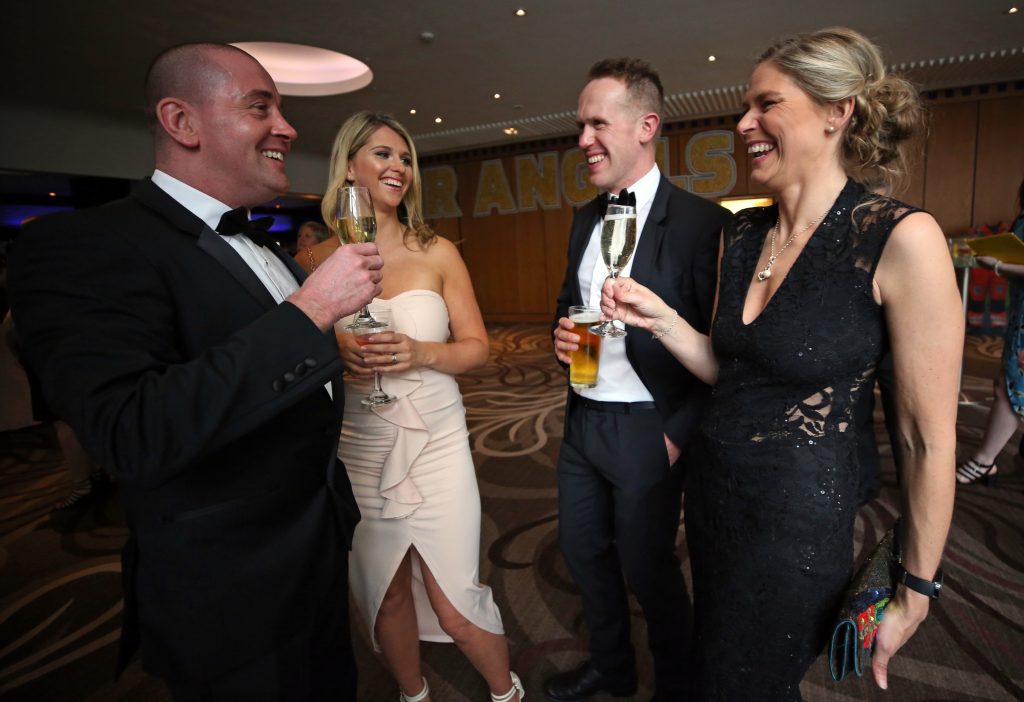 Tickets include a drinks reception, delicious three-course meal, live music from Func on the Rocks, a disco and other entertainment. In addition, there will be a raffle and an auction with TV’s Charles Hanson, who has appeared on TV shows such as Bargain Hunt, Flog It! and Antiques Road Trip.

Ruth Davey, event organiser, added: “It’s been a tough time for the charity, with many events cancelled in the last year, so we’re very excited at the prospect of celebrating with our supporters in person, in what promises to be a fun event on the social calendar.”