“If it wasn’t for the air ambulance it may have been a very different and unfortunate outcome for me and I couldn’t be more grateful.”

Rebecca Dunn is rebuilding her life after the car she was travelling in collided with a truck while on the way to a nail and spray tan appointment.

The 21-year-old from South Shields, was a passenger in her friend’s car when the incident happened on the A194(M) near Follingsby Park.

She said: “I was on my way from the Metrocentre to my nail and spray tan appointment with my friend the day of the accident. It was a Wednesday and we were planning a night out in Durham, however the incident occurred, which thankfully I don’t remember.

“I woke up Saturday morning and thought it had all been a dream.”

The incident happened in February last year. Police, fire and ambulance services were called to the scene and the road was closed in both directions to allow the Great North Air Ambulance Service (GNAAS) to land on the carriageway.

Rebecca was cut out of the car and assessed and treated by both GNAAS and the North East Ambulance Service (NEAS) before being airlifted to the Royal Victoria Infirmary (RVI) in Newcastle in just five minutes. 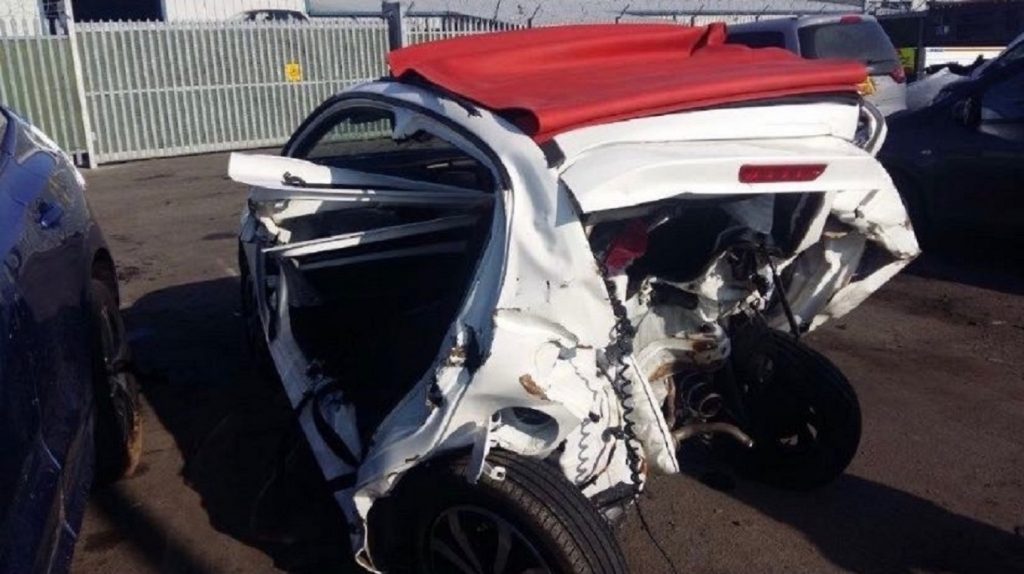 Rebecca’s friend was taken to the Queen Elizabeth Hospital in Gateshead by a NEAS road crew and thankfully only needed some stitches in their leg and a check over before leaving a few hours later.

Meanwhile Rebecca had sustained 12 broken ribs, tore all the ligaments in her right shoulder, had a punctured liver, a deflated lung, a bleed on the brain, whiplash, concussion as well as internal bleeding and blood clots.

She said: “I can’t remember seeing any of the air ambulance team or being in the helicopter which is a blessing really as I can imagine it being a traumatic memory.

“However I do know the air ambulance team helped save my life and for that I owe them so much.”

Rebecca spent ten days in hospital before returning home to continue her recovery.

She said: “Although I’m mainly healed now, I still have a few injuries which need fixing. Mentally, the incident caused a lot of pain. I struggled doing anything by myself for months as I was too scared and too anxious to leave the house alone in case anything happened to me.

“Additionally, a year later, I won’t get into the back of any car because doctors said if I was in the back of the car the day of incident it would’ve been fatal.” 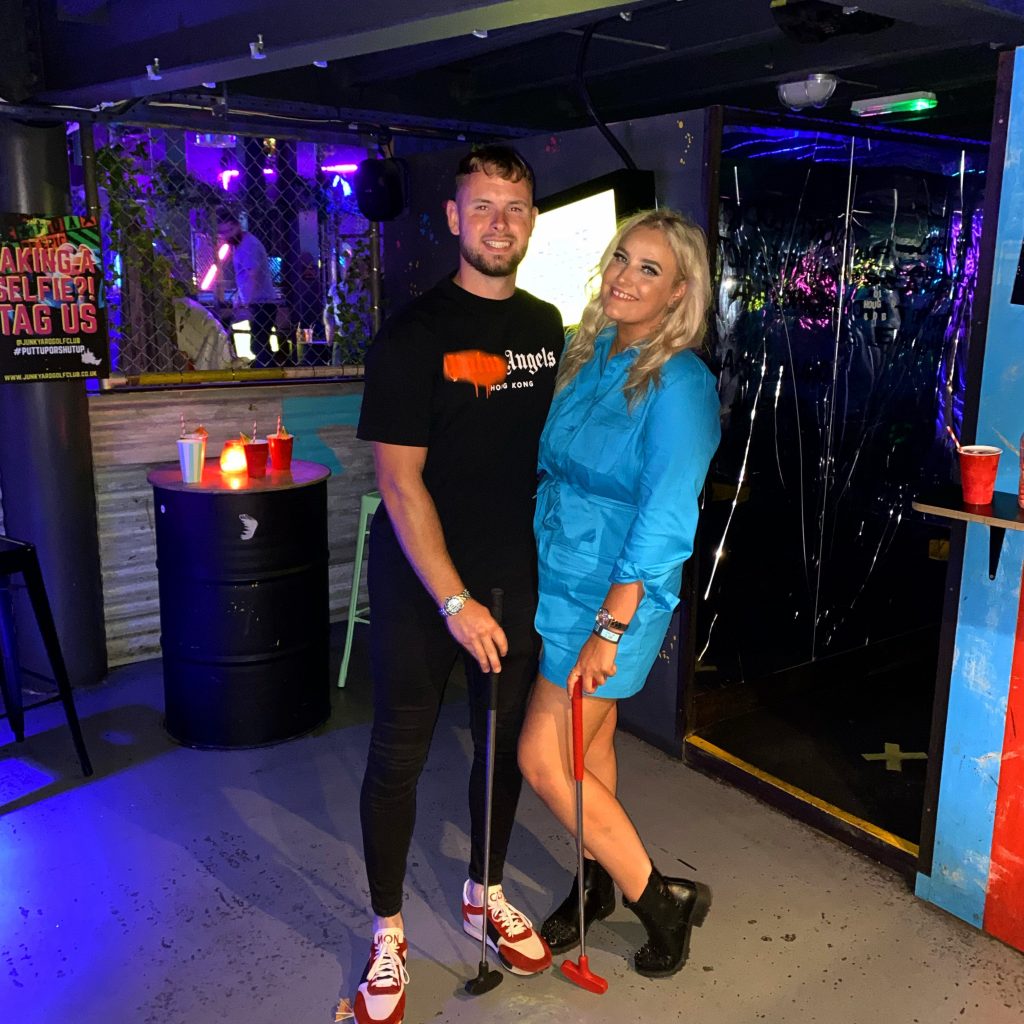 Since the incident she decided to challenge herself to climb the Old Man of Coniston, which was carried out virtually on a treadmill, and raised more than £1,200 for GNAAS.

She said: “I think GNAAS are amazing, I owe so much to them. To be able to get into a helicopter and save people’s lives, I find it absolutely extraordinary.

“If it wasn’t for the air ambulance it may have been a very different and unfortunate outcome for me and I couldn’t be more grateful.”