THE SON of a man who tragically died in a motorcycle collision is doing the Great North Run in his memory.

Alan Sharpe, 43, was riding his motorcycle in Greenside, Gateshead, where he lived, when he was involved in a collision with a bus in September 2010.

Firefighters used airbags to raise the bus and move Mr Sharpe, and the Great North Air Ambulance Service (GNAAS) were called to the incident, but sadly he was pronounced dead at the scene.

His son Jack Sharpe, who was only 16 when it happened, said: “He was a great man and loved by a lot of the community in Greenside and Crawcrook. He was a brick layer and would always help people out when they needed it.

“I always remember how much he loved pulling practical jokes on his friends and family and how much he would do for me and my sister as we grew up.

“People always say how great a person he was and how he was always making people laugh. He is a huge miss for everyone who knew him.” 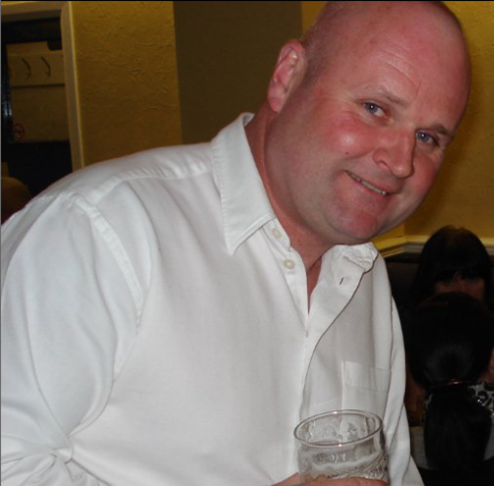 The now 27-year-old, from Greenside, has challenged himself to do the Great North Run for GNAAS in his dad’s memory and hopes to beat his previous time of two hours and 35 minutes.

He reflected: “I loved the community element of it. It was like running in a party even when you know no one around you, it’s incredible how many people want to help others.

“I have never done fundraising directly for my dad before but have always followed updates from the air ambulance as it’s an amazing organisation that we absolutely need to treasure and protect. I saw this as a great opportunity to get my health back on track as well as to honour my dad by supporting GNAAS who tried to help him.” 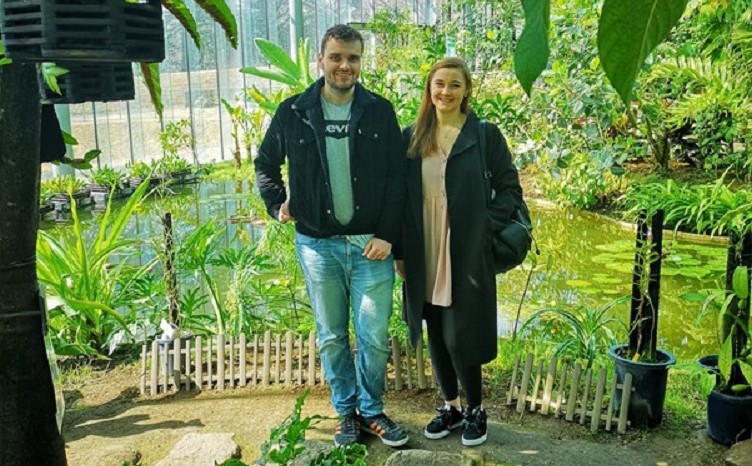 Jack has already raised more than £600 through sponsorship, which will help GNAAS continue to be there for people who are critically ill or injured across the region.

He said: “I thank everyone who tried to help my dad that day. Unfortunately there was nothing that could be done for my dad, but I know that some other families would have lost their dads or other family members without the help of GNAAS and it brings me great comfort knowing that thanks to them, families all over the North East are spared the pain of losing someone so special in their lives.” 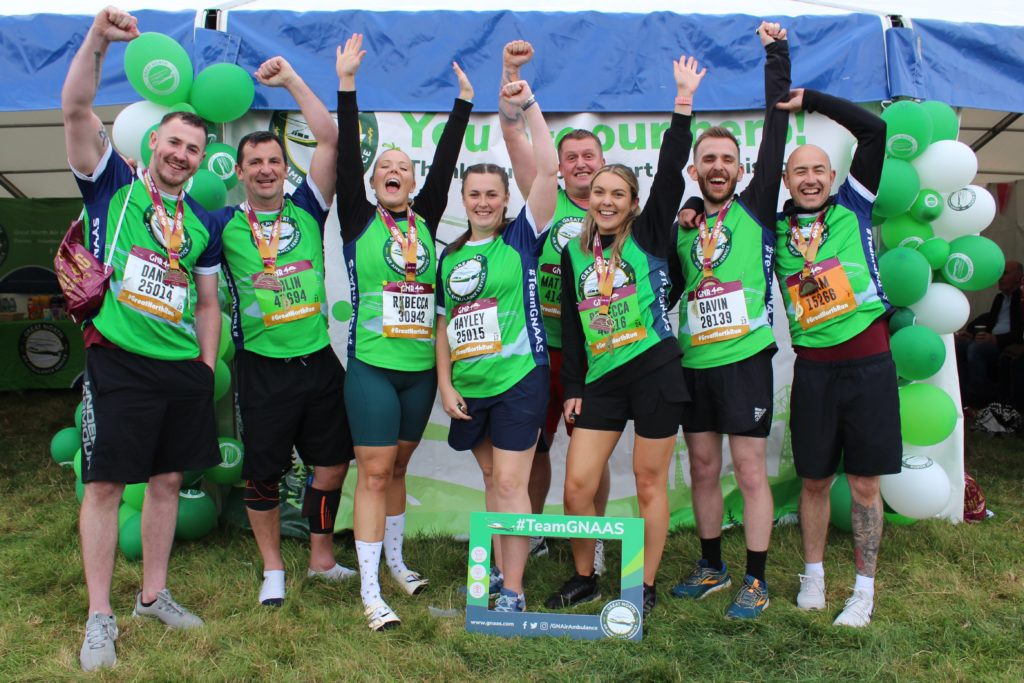