Franesca Kennedy from Penrith is hosting a charity ball next month in memory of her beloved horse Bart, after he sadly passed away following a collision with a vehicle.

The 21-year-old was on a hack with her friend and fellow rider Hannah Farrell, when they were involved in a collision near Clifton.

Recalling the incident, which happened on 30 December 2020, Francesca said:

“We were passing the George and Dragon pub and I saw this look on Hannah’s face and she was screaming and shouting and then I was hit. It happened so fast.

“I had rolled over the bonnet and was on the floor and as I turned over, I could see Bart was bleeding.

“He was wailing and screaming and as I tried to stand up I realised my leg was numb, then the pain set in so I couldn’t get to him.” 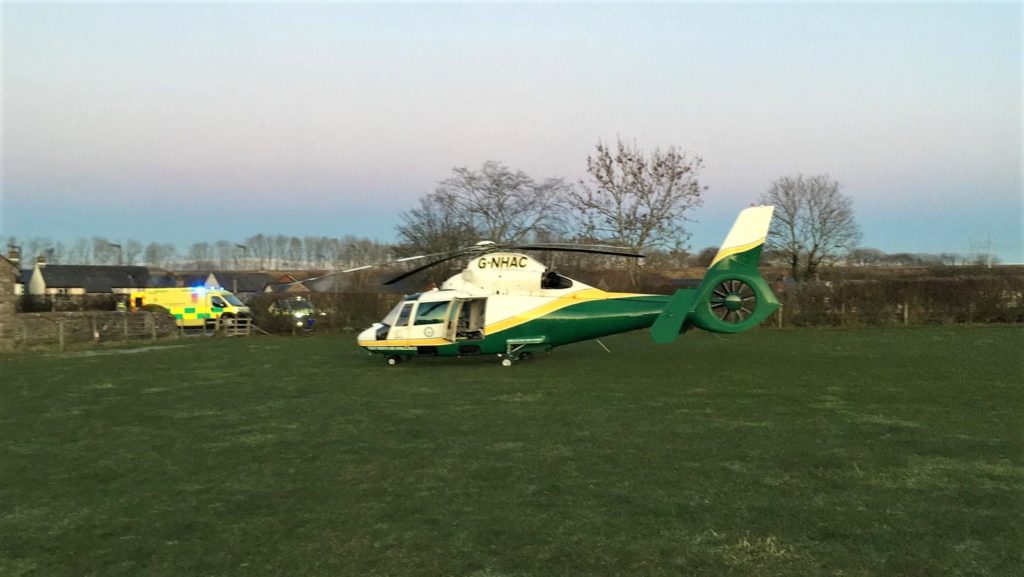 Francesca said: “The vets put Bart under heavy sedation and took him to a field nearby to give him the best chance. Everyone was there to make him comfortable, but he just couldn’t get back up, so the vet decided he had to be put down.”

Bart was an 11-year-old Irish sports horse which Francesca had owned for two years, and the pair had been inseparable.

She said: “Bart meant everything to me, he really was my best friend. I could tell him anything and he was there through everything, I called him my real-life unicorn.” 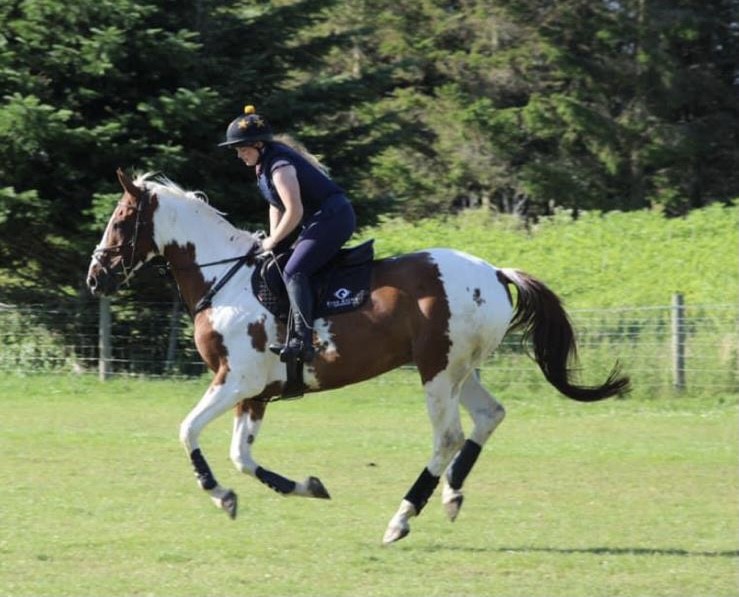 Francesca was flown to James Cook University Hospital in Middlesbrough as it was believed she could have a spinal injury. Luckily, she only suffered two torn ligaments, a torn tendon and nerve damage.

She added: “Bart saved my life, he was so special, and I am so glad I got to say goodnight to him the day after I was released from hospital.”

Since the incident Francesca is now studying to be a paramedic so she can help people, just like how our critical care team helped her.

She’s also hosting a ball in Bart’s memory to raise funds for the charity, which is being held on 9 April from 7pm at Shap Wells Hotel.

There will be a three-course meal, live entertainment and a raffle and auction including prizes such as a luxury trip to Glorious Goodwood, Michael Ball and Alfie Boe tour tickets and a hot tub getaway for four.