A next generation air ambulance is heading to the region to replace the long serving Pride of Cumbria.

As the Great North Air Ambulance Service’s (GNAAS) thirty-year-old workhorse comes to the end of its life as an air ambulance, the charity has moved to replace it with a younger, more powerful helicopter.

The charity said the additional power and versatility of the Dauphin N3 aircraft will enable it to reach even more patients across the region from its base at Langwathby, near Penrith.

The helicopter is expected to begin work in April, and the charity is now appealing to the public to help meet the repayment costs in order to keep the service flying.

Andy Mawson, director of operations at GNAAS, said: “The Pride of Cumbria has been a magnificent servant to the county and the North as a whole. She has flown many thousands of missions and been the difference between life and death for so many people.

“But she’s thirty-years-old now, she owes us nothing, and although she’s in great shape at present, she’s got major routine maintenance next year which will cost around £500,000 – we simply cannot justify spending that much on such an old aircraft.”

“The last year has been a struggle for the charity, fundraising has been badly affected, but we needed to look beyond COVID and think about the most effective way to keep our service operating.”

The charity expects the new aircraft – official name to be confirmed – will serve the region for at least 15 years. 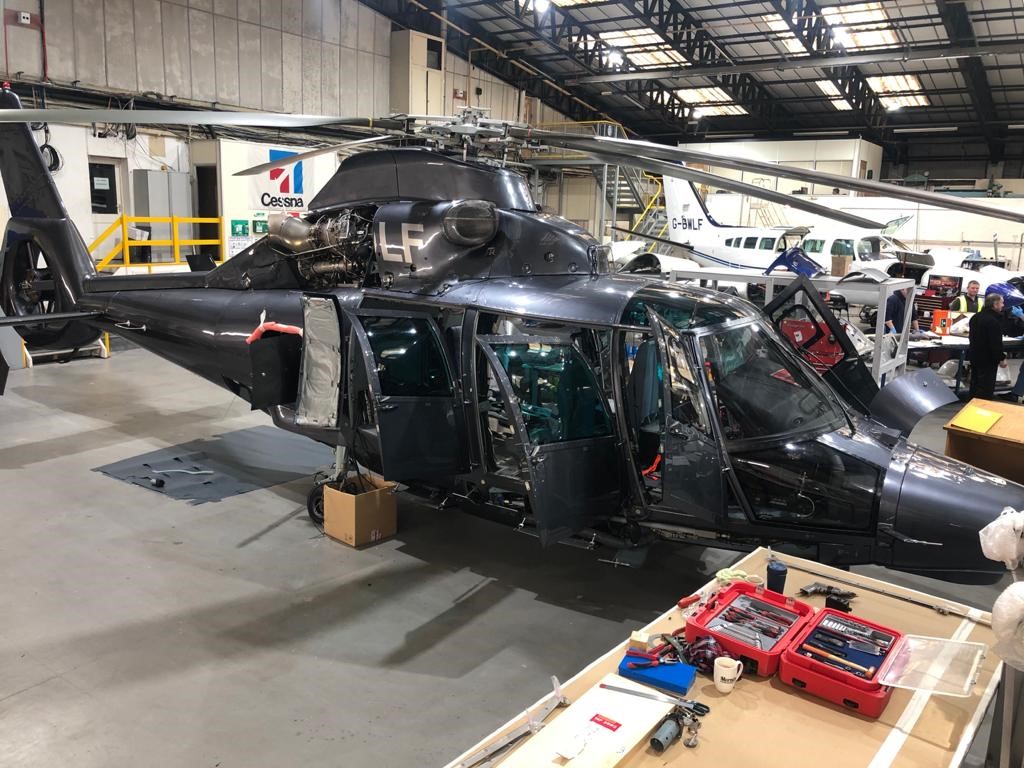 The addition marks the completion of the revamp of the charity’s helicopter fleet after an initial aircraft, Guardian of the North II went to work in GNAAS’ North East base last summer.

Although GNAAS was able to fund the deposit on the two aircraft through savings, it now needs to raise £40k a month to cover the loan repayments on the helicopters, and is asking supporters to do what they can to help meet the costs.

Mr Mawson added: “We are incredibly grateful for the ongoing support we have received from the public and this new aircraft represents our commitment to the people of the North.

“We hope they are able to continue to support us, even in these difficult times, and allow us to be there when we are needed.

Phil Lambert, GNAAS pilot, of Kendal, said: “I’ll miss the Pride of Cumbria, but I can’t wait to get started in the new one. The improved power, range and equipment onboard means we can provide an even better service, all for the benefit of the patient.”

The Pride of Cumbria is now for sale, with proceeds being reinvested back into the charity.