A MOTORCYCLIST has spoken of the devastating moment when he collided with a car, the ten years of agonising pain that followed, and the dangerous operation that cured him.

Paul Thomas, 61, from Wallsend, was riding his bike from Keswick in April 2005 and heading towards Hartside Café, in Alston, when he spotted spilt diesel on the road.

He said: “I went round a bend and saw the sand covering the diesel. There were no signs out and I struggled to control the bike and it threw me over onto the other side of the road.

“There was a car coming round the corner on a tight bend and I hit the car like a bullseye head on. I fell straight across the car and smashed the car windscreen and went over the top.”

Mr Thomas had broken his neck, two thumbs, and had a bleed on the brain. 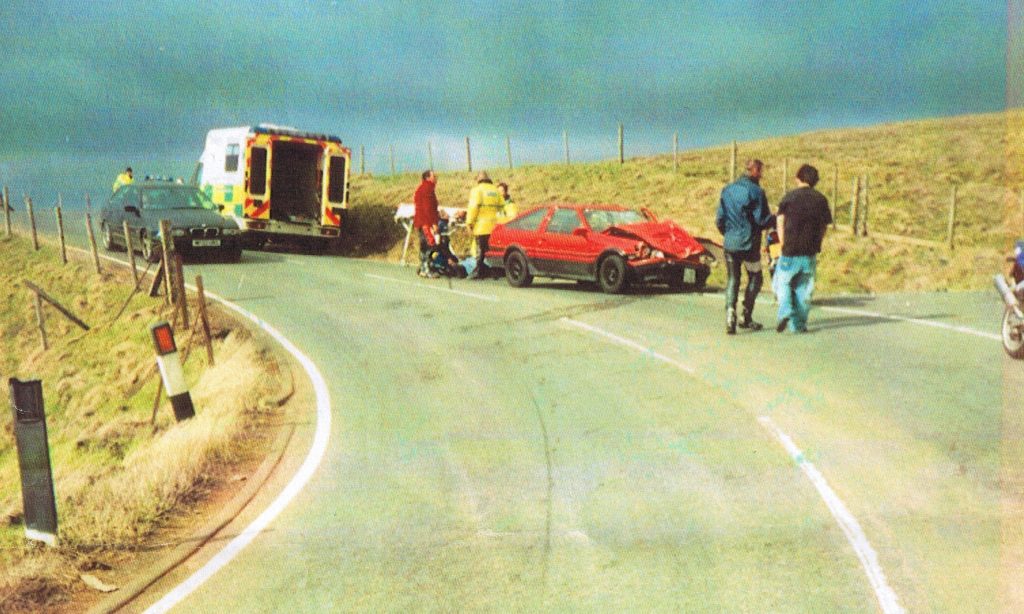 The Great North Air Ambulance Service (GNAAS) attended the scene and put him into a medically induced coma before airlifting him to the Cumberland Infirmary in Carlisle.

The father-of-one said: “I was put on drugs and the bleed went down after a couple of days and I had operations on my thumbs. I was quite lucky to be fair. I ended up with plasters on my hands and a neck brace and head brace.”

Despite leaving hospital after five days, Mr Thomas struggled with his injuries for several years. 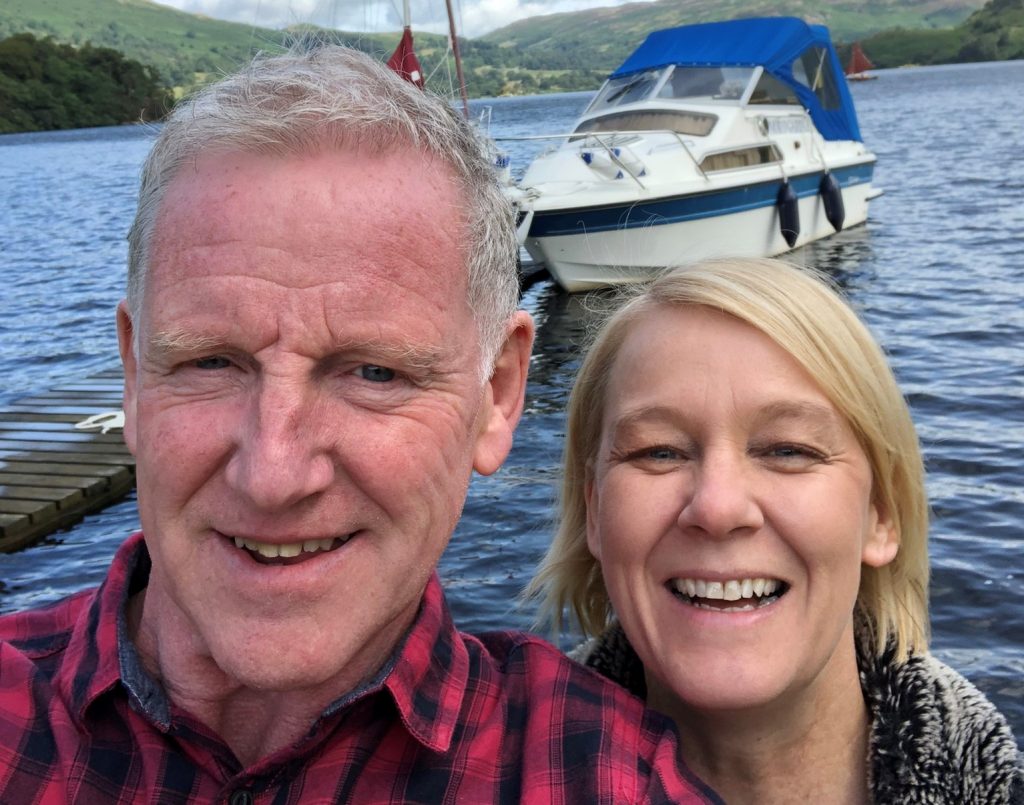 He said: “For a long time I couldn’t reach for a tin of beans out of the cupboard and I couldn’t make a bed. I couldn’t do anything.

“It affected me a great deal and I had physio, medical treatment, acupuncture and medication.”

Mr Thomas revisited his bike to assess the damage but didn’t ride again for a few years.

He said: “The bike was in a garage at Alston, and when I first looked at it you wouldn’t think it’d been in crash, then I looked round the front and it was completely squashed. 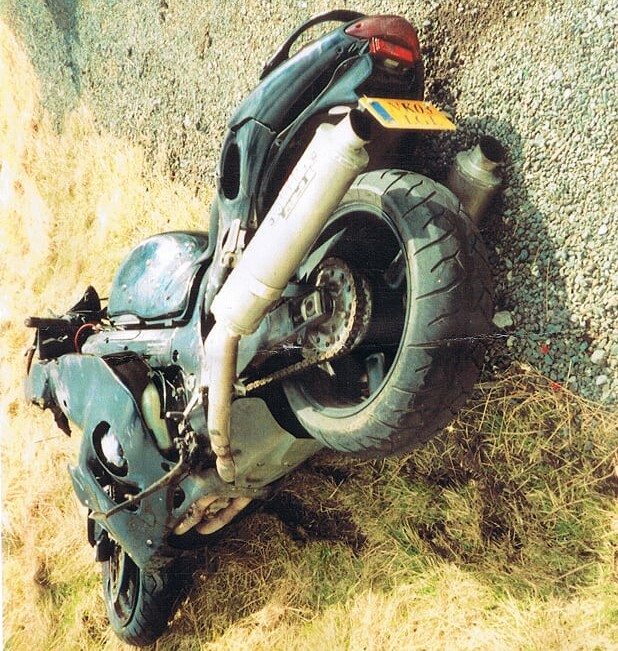 “After a couple of years I went back on a motorbike, but if I went a long distance I was in pain and had to use heat pads and ibuprofen.”

For ten years Mr Thomas had serious neck pain from his injury but thankfully he was able to undergo neck fusion surgery which gave him a new lease on life.

He said: “A surgeon at the Royal Victoria Infirmary said they could perform a neck fusion, but it was a dangerous operation, however he did it and it was fantastic. I did kickboxing and karate all my life but I couldn’t train anymore after the crash.

“Every time I punched the bag I would end up in agony for three days. I’m now back training again and go on my motorbike and back at work and I’m in no pain whatsoever.”

Although Mr Thomas can’t remember too much from his incident, he has praised GNAAS for helping him in his time of need.

He said: “GNAAS are a brilliant service. I have been up on occasions to Hartside café in Alston and seen the helicopter and spoke to the team. I also watch them on tv quite a lot. It’s an amazing service.”

GNAAS is continuing to fly through the COVID-19 crisis but has asked the public to continue its support in the face of the collapse of its community fundraising activities. Please visit www.gnaas.com or call 01325 487263.