As viewers prepare to see the Great North Air Ambulance Service (GNAAS) back in action on this week’s episode of Emergency Helicopter Medics, we caught up with one of the series’ airlifted patients.

Vivienne Sherry, of Preston, Lancashire, was taking part in the Fred Whitton cycling challenge on Sunday 12 May which involved 114 gruelling miles around the Lake District, Cumbria.

100 miles into the journey, Vivienne reached Hardknott Pass, renowned for being one of the toughest cycle routes in the UK. 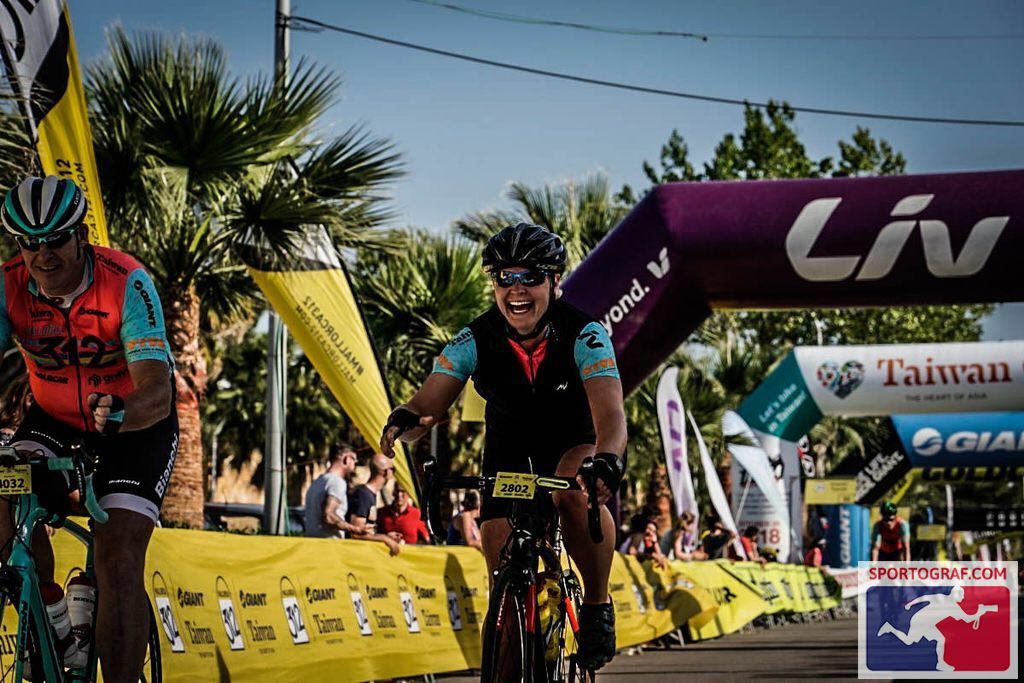 The 36-year-old said: “I remember it being so steep that I actually had to get off my bike and walk for some of it.”

Vivienne, who was taking part in preparation for an Ironman competition later in the year, began to quickly pick up speed as she descended and was soon screaming for people in front to get out of her way.

She said: “I pressed my brakes, and nothing happened. I just wasn’t slowing down.

“I didn’t make the corner and ended up hitting a rock and coming off my bike, landing in a gulley.

“I was lying on the ground just looking up at the sky and I could hear my friend screaming. She told me not to move while she ran for help.”

It wasn’t long until GNAAS was on scene. She said: “I can remember the air ambulance coming for me – they were with me very quickly and they were great.

“I vaguely remember being in the air and the doctor asking if I was okay and I just thought to myself just shut your eyes – this isn’t really happening.” 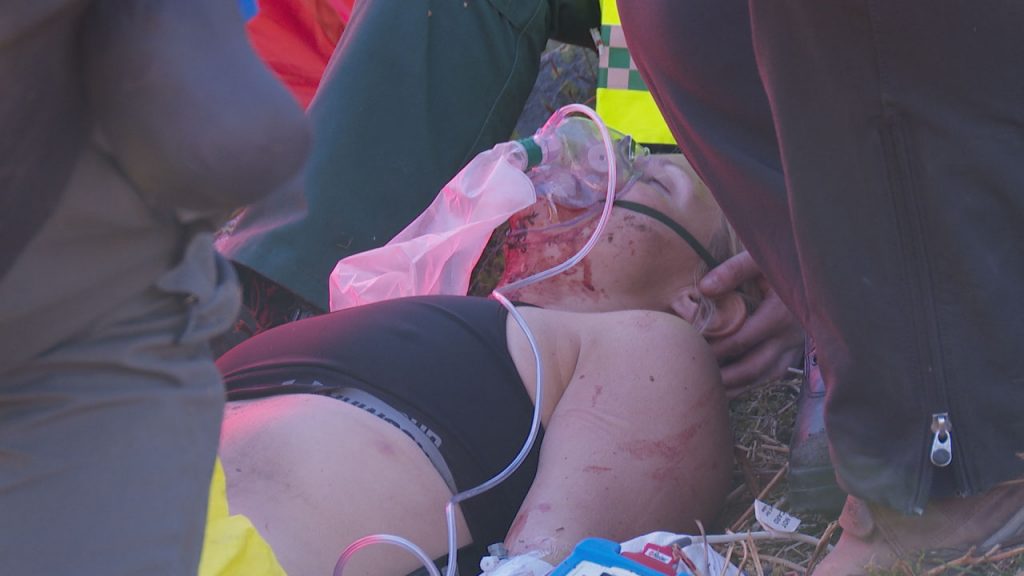 GNAAS airlifted Vivienne to James Cook University Hospital in Middlesbrough where she found out that although she had grazed skin across most of her body, her injuries weren’t as serious as first feared.

She said: “The worst thing was that I had took so much skin off all over my body. My arms are still a bit of a mess from the accident, but you can’t have everything, and I feel really lucky.”

After leaving hospital, Vivienne went to stay with her mum and sister for a month as she couldn’t manage to do anything for herself. She said: “I couldn’t even get dressed. Four weeks later I managed to go back home once my bandages were off.

“When I had to get my bandages changed and cleaned it was just awful and so painful. Once they were off, a bath never felt so good!” 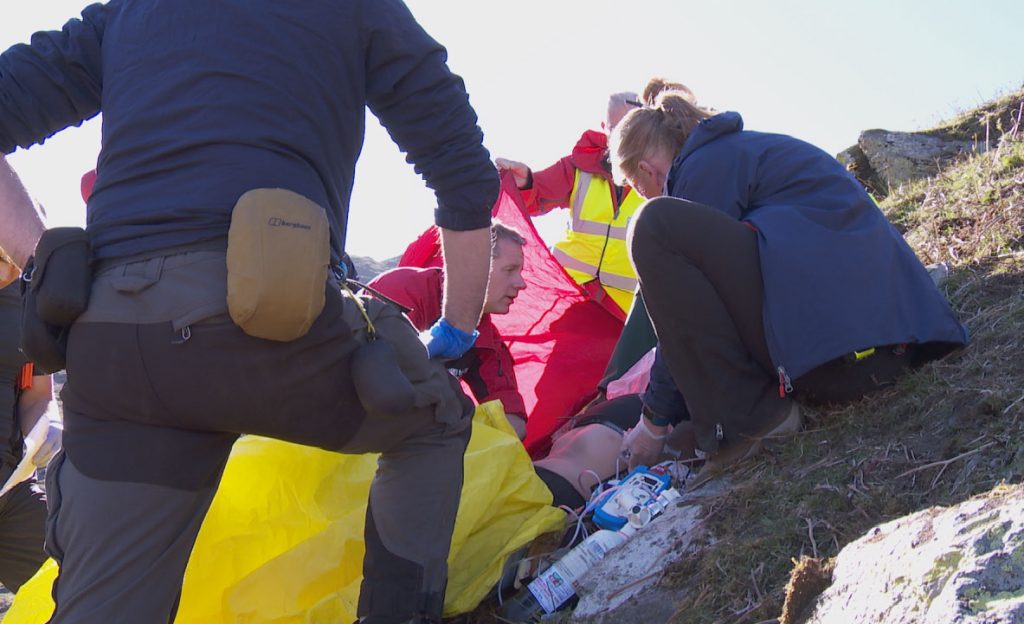 Just three weeks after her accident, Vivienne was back on her bike although she could only manage a mile due to the pain. She told us: “I was in tears, but I tried my best to get back on.

“It’s been a mental struggle as I worry that I might fall back off and wonder if it will happen again. It makes me nervous but hopefully it will settle down soon.” 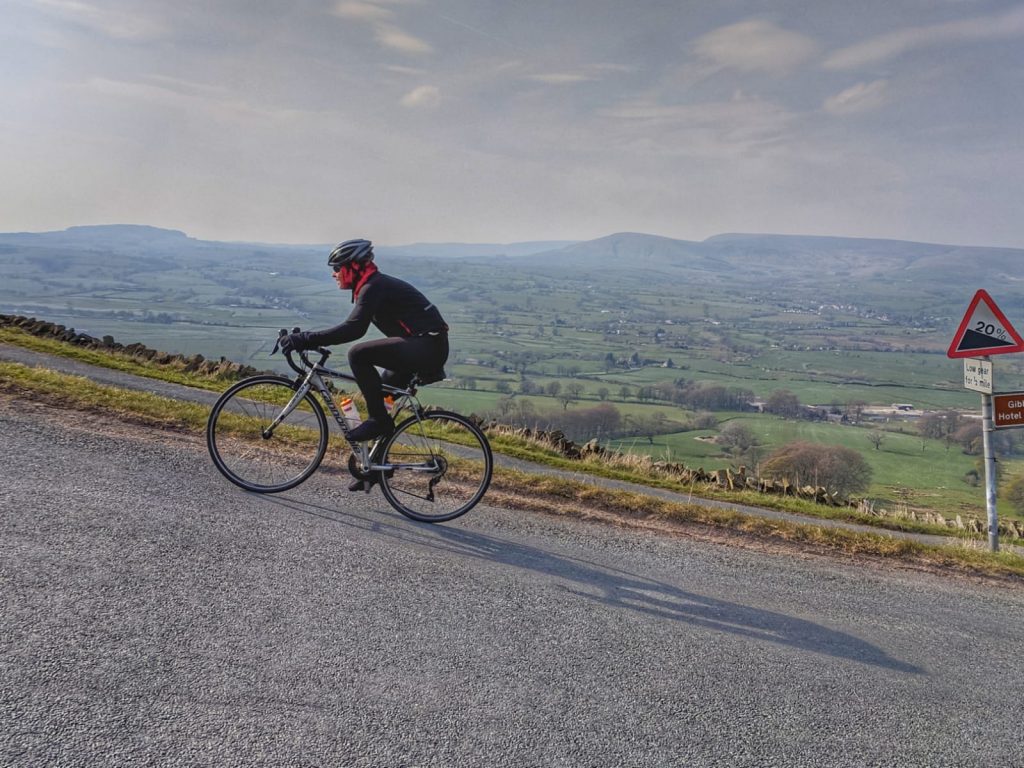 Although Vivienne won’t be watching herself on Emergency Helicopter Medics this Sunday, she said: “I think GNAAS are brilliant and I really can’t thank them enough. They do such a great job and people don’t realise until they need them.

“I didn’t go on that bike ride and think I’m going to need the GNAAS. It just proves it can happen to anyone. Thank you won’t ever be enough.

“Next year, once I am fit and well, I plan on taking part in a charity bike ride to fundraise for GNAAS.”

Emergency Helicopter Medics continues this Sunday on More4 at 9pm.

Doing a cycle challenge? Why not make it a charity cycle and fundraise for GNAAS?