“We heard through the radio that a soldier was unaccounted for so we decided on using two helicopters with two royal marines strapped to the side of each aircraft.”

A pilot from the Great North Air Ambulance Service (GNAAS) who was awarded the prestigious military cross in 2007 has taken over the role as the charity’s chief pilot.

Keith Armatage from Newcastle has been with the charity for six and a half years following a 25-year career in the military. 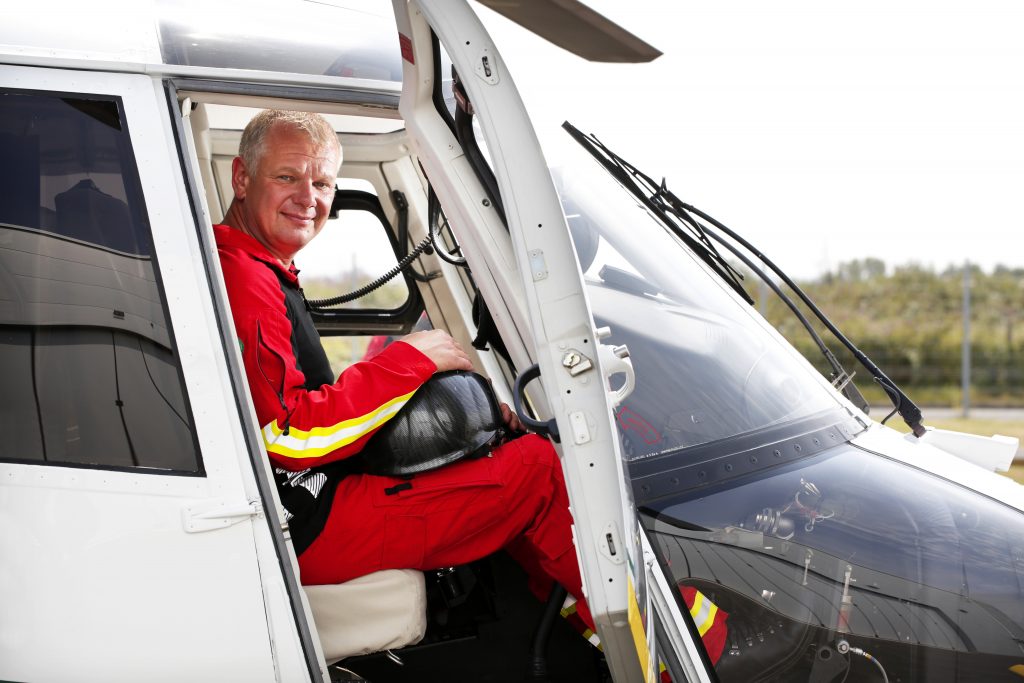 The promotion comes after GNAAS’ former chief pilot Jay Steward stepped down due to ill health after 10 years of service to the charity.

Keith said: “I feel very privileged to be asked to be chief pilot. It has come as a bit of a shock, but I am honoured, nonetheless.

“It’s just sad and disappointing to see Jay go under the circumstances. I’ve worked closely alongside him and the work he has done for the charity has been unbelievable.”

The 49-year-old left school at 16-years-old and joined the army at 18 where he served for 25 years before spending a year flying with the North West Air Ambulance Service (NWAS). 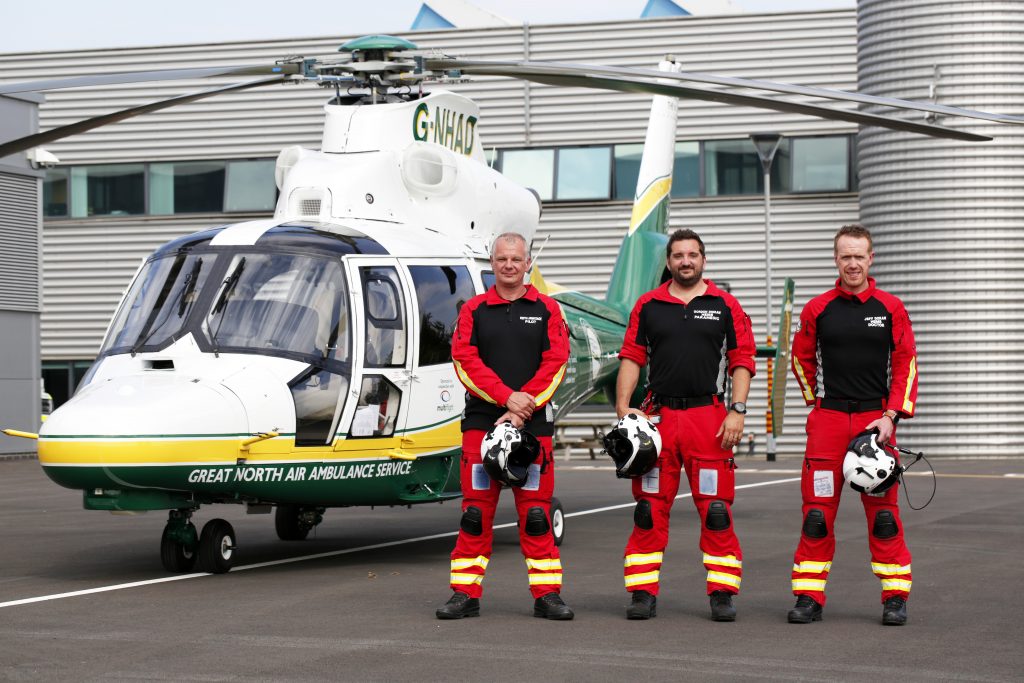 He said: “I am really looking forward to my new role, especially when we have a brand-new base in Eaglescliffe, a new aircraft to serve across the North East and another new aircraft arriving soon in Cumbria.

“There are many exciting things happening that I can’t wait to be a part of. The critical care team’s dedication and drive despite the harrowing things we see really make it all worthwhile and good times are definitely ahead at GNAAS.”

In 2007, Keith was awarded the very prestigious military cross while serving in the military as part of the 656 Army Air Corps.

He said: “We had been deployed to Afghanistan where I was part of the Helmand Reaction Force deployed to fly an Apache as part of an ongoing operation.

“We found out two aircraft were running out of fuel and ammunition so we were deployed to replace it and just after arriving on scene we heard through the radio that a soldier was unaccounted for – they were missing in action.” 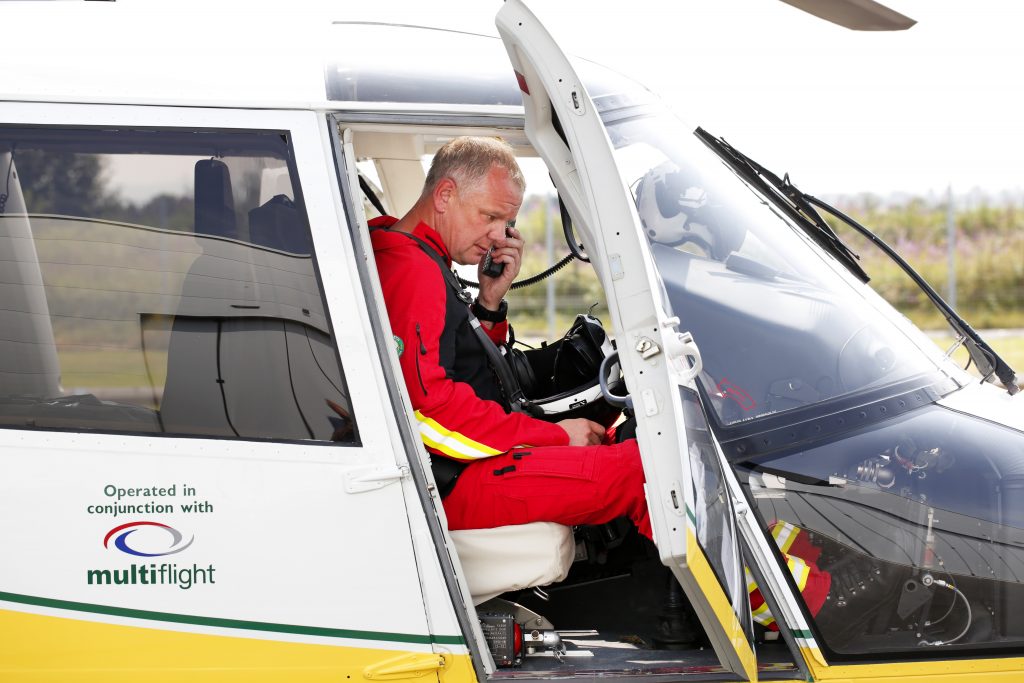 The former soldier recalls making a few suggestions on how the team could rescue the soldier and decided on using two helicopters with two royal marines strapped to the side of each aircraft.

Keith, who flew one of the Apaches before climbing out on scene, said: “The aircraft managed to find the missing soldier, landed next to him and he was carried back and flown back to a friendly location where he was transferred to a field hospital.” 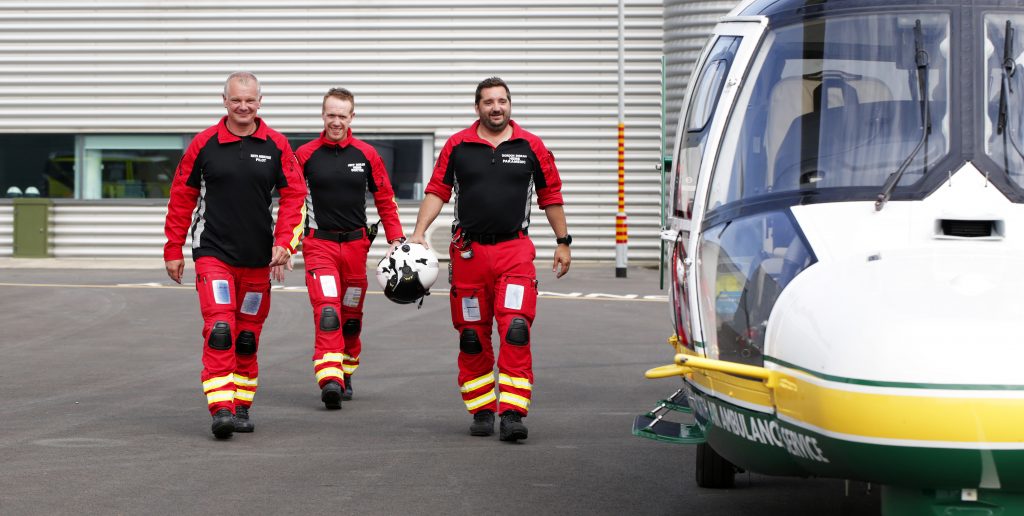 In late 2007, Keith went to Buckingham Palace to receive the military cross from the queen herself. He said: “It was the November when I found out I was receiving the military cross. I was completely flabbergasted.

“The queen was out of this world. A soldier did lose his life during this operation though and I don’t want people to forget about this.” 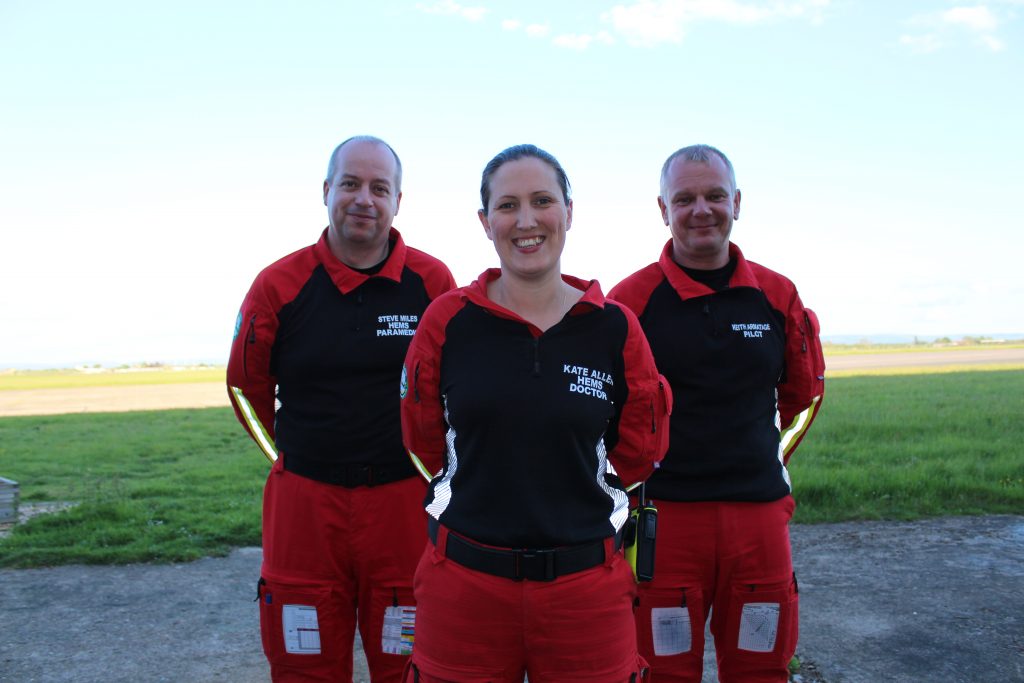 Keith added: “I can’t wait to get started in my new role. Everything about the job I love! Because I’m local I’m so passionate about it as well.

“Who we get to work with and the places we get to fly over makes it all worthwhile.”