GNAAS pilot JJ flies in for a second time

“I get to do a job I love and work with people who deliver a great service.”

JJ Smith was chief pilot at the Great North Air Ambulance Service (GNAAS) for six years before jetting off to pastures new. He’s just flown in for a second time and Holly Taylor caught up with him to find out how he’s settling back in.

JJ, where are you from?

So, I am originally from Perth in Scotland but I have been a resident in Middleton St George since 2003.

How long have you been with GNAAS now?

This is actually my second tour with GNAAS!

I was here a few years ago as the chief pilot for six years. 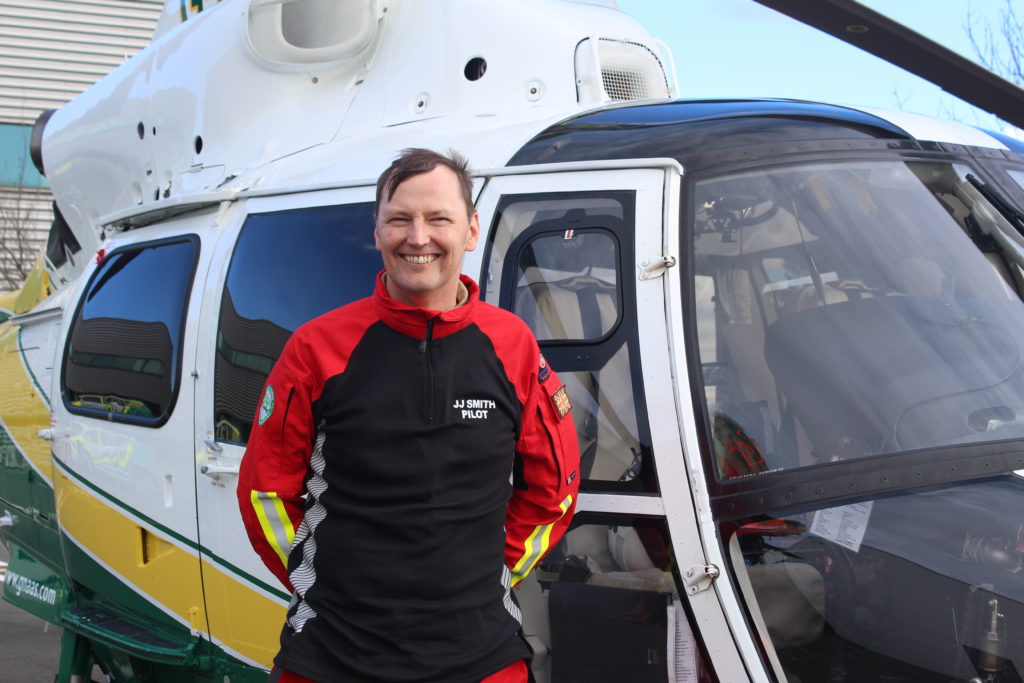 Talk me through your career from the beginning up until now?

I joined the military in 1985 and spent my first 11 years with the Royal Artillery. From there, I applied for a pilot course and then spent 12 years in the Army Air Corps.

After my military career, I then spent six years flying for GNAAS and then eight years flying around the North Sea.

I am now back at GNAAS!

Ah, without it doubt it would have to be flying Apaches in Afghanistan! 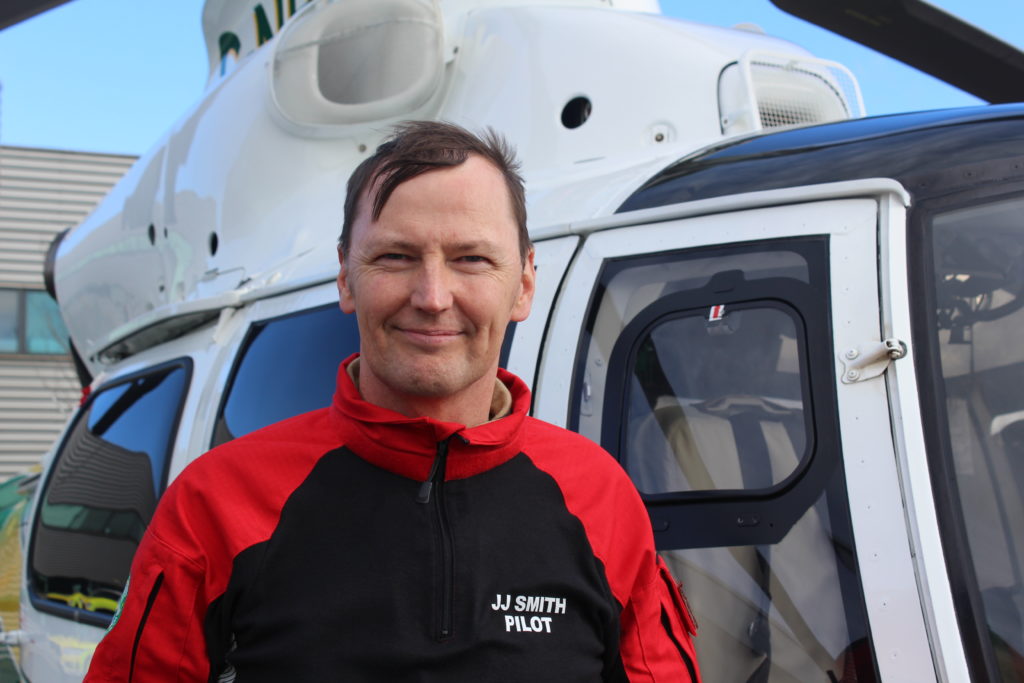 I actually wasn’t always something I had in mind but I decided to go for it after a buddy of mine had completed the pilot course and I thought why not?

What was the experience of flying by yourself for the first time like?

I just kept thinking I hope I don’t crash or have engine failure.

Where has your job taken you in the past? 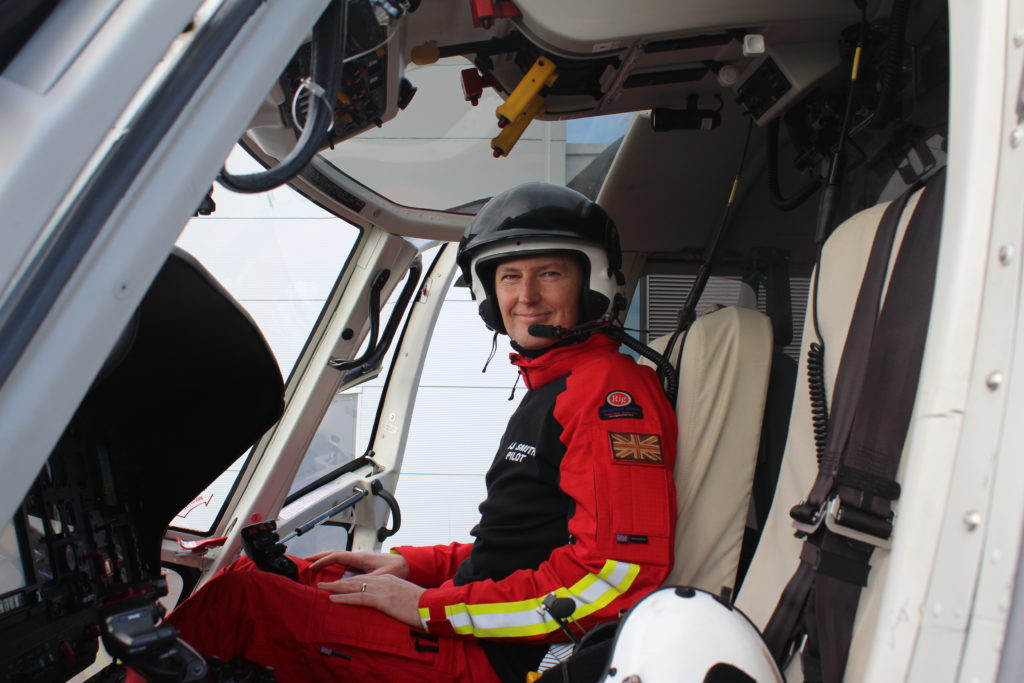 What’s the best thing about being a pilot?

It has to be the fact that I am in a job that I love to do. You can’t get any better than that!

Is working at GNAAS rewarding?

I get to do a job I love and work with people who deliver a great service.

On top of that, we all work together effectively given our vastly different backgrounds. 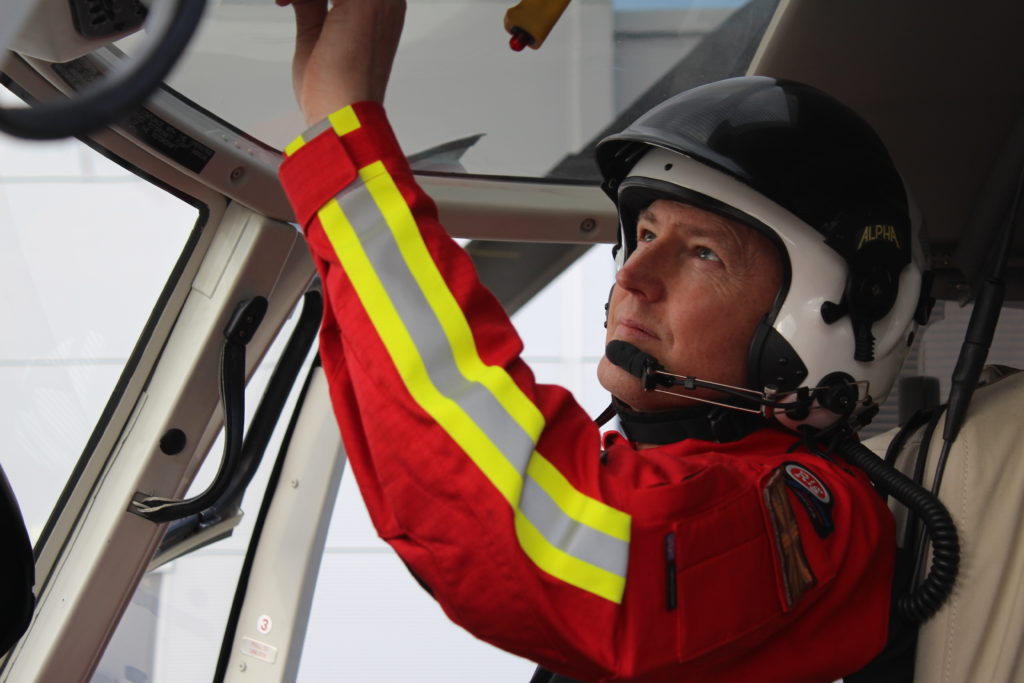 Where in our region is the best place to fly over?

Do you have a stick-out job over your career?

I would have to say my school years, when we all went to work for the farmers during school holidays.

Not a care in the world and you got paid. 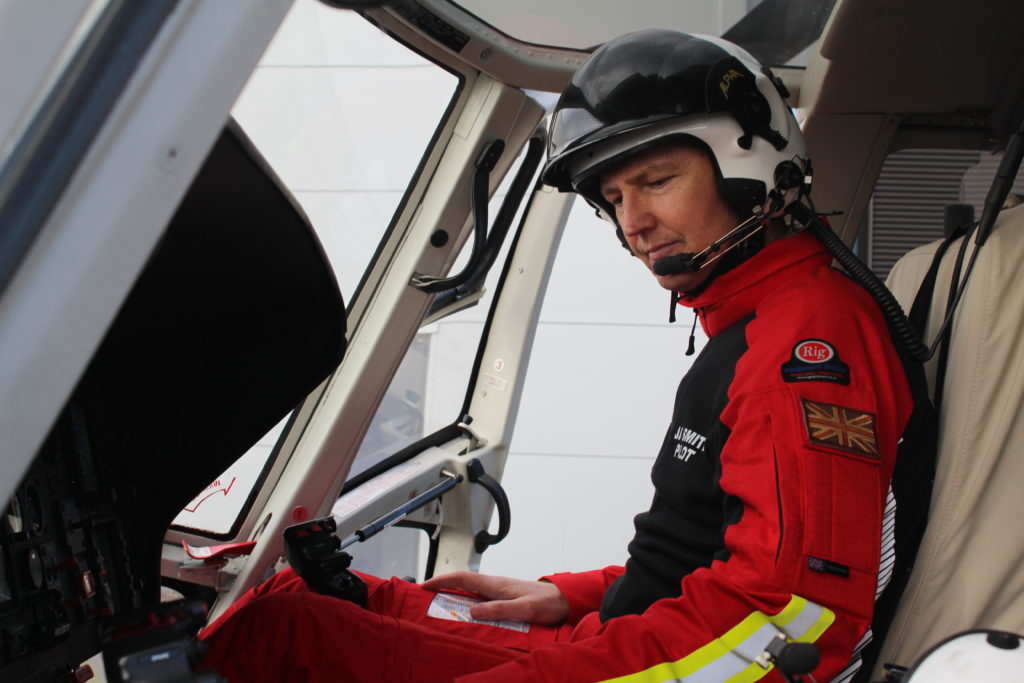 What are the team at GNAAS like to work with?

I haven’t met everyone yet, but so far I am enjoying the company.

I love to play golf, cycling, motorbiking and listening to vinyl.