GNAAS’ new dispatchers are called up for action

The Great North Air Ambulance Service (GNAAS) has welcomed two new aircraft dispatchers to the team as it continues to develop in the hopes of becoming a 24/7 service.

The team will be responsible for deciding which incidents GNAAS attends across the North East and Cumbria on a daily basis – a role which before now, did not exist.

Bethany Syms from Stockton-on-Tees and Christopher Maloney from Middlesbrough joined the charity just a few months ago and are already making a huge impression.

GNAAS’ director of operations, Andy Mawson, said: “We knew Beth and Chris were going to be good, but they have exceeded our expectations already.

“Creating this role has been a step forward to the charity as it has allowed us to have a team on the airdesk who is fully focused on tasking, decision making, and communications – it’s a huge responsibility.

“This frees up our paramedic’s time to focus fully on increasing our clinical impact across our service and improves resilience across the board.” 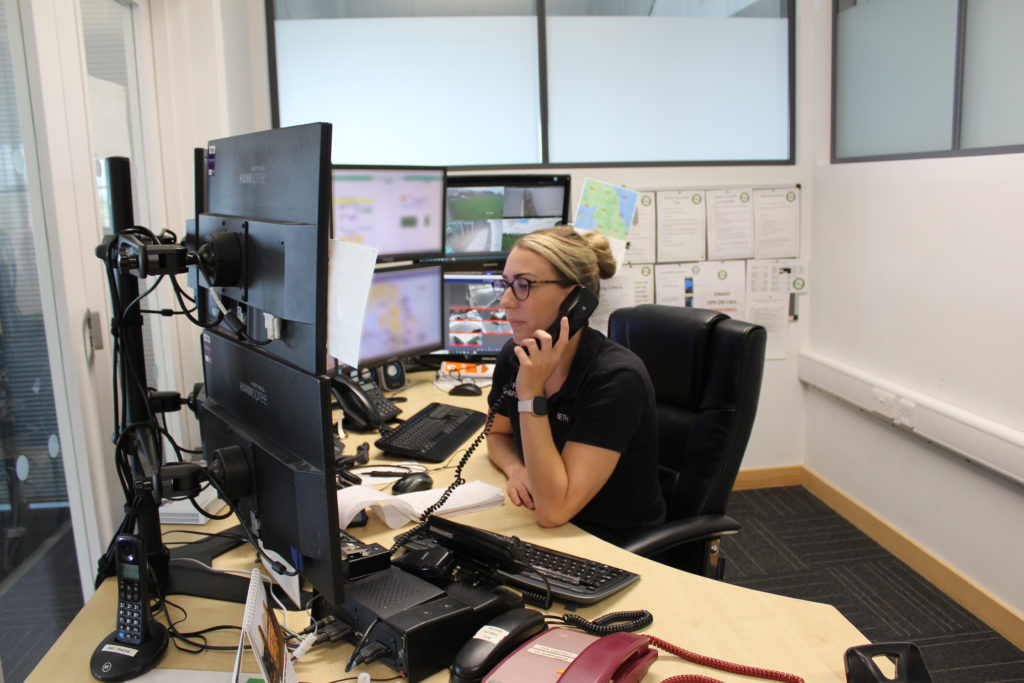 Up until recently, the on-duty daily crew at the charity would be made up of a doctor, paramedic, and pilot, with another paramedic manning the air desk – one of the organisation’s most difficult tasks.

The role involves listening in to calls from the North East and North West Ambulance Service to identify which patients are in most need of GNAAS’ help and need urgent critical care interventions, and then coordinating an appropriate response alongside the ambulance service.

Although both Beth and Chris do not have clinical backgrounds, they have undergone the same rigorous airdesk training as all the charity’s critical care team and have been chosen because of their unique skillsets. 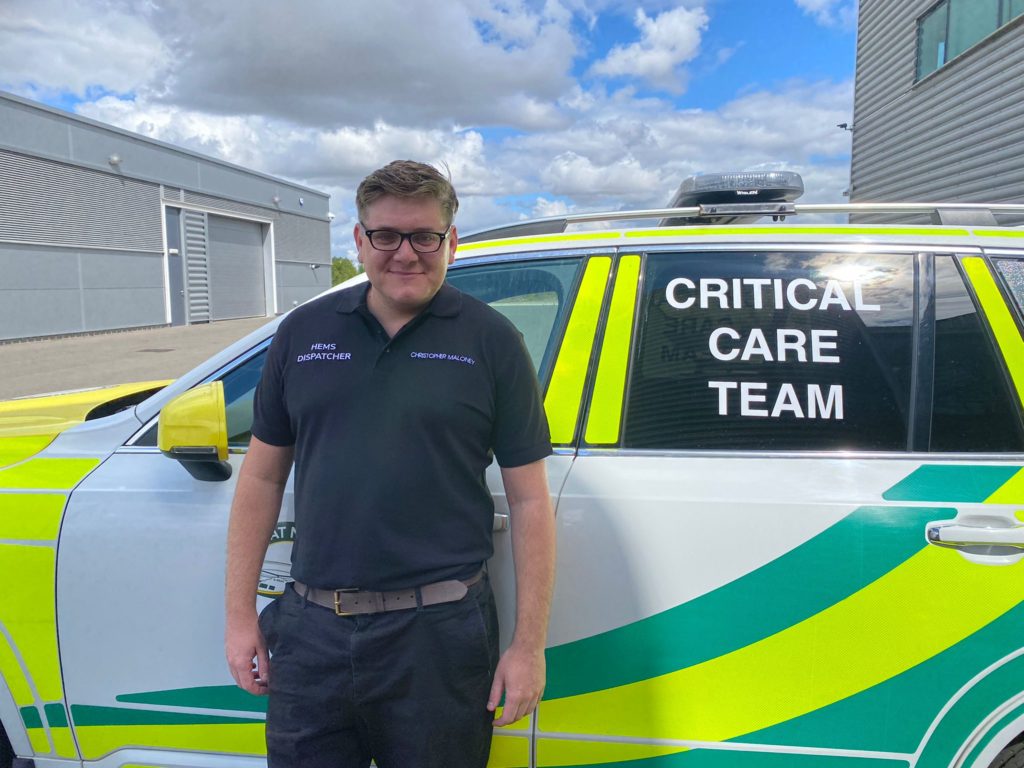 29-year-old Bethany said: “Prior to this role, I served in the RAF for six years having completed a deployment in the Falklands and served two of those years in Cyprus. 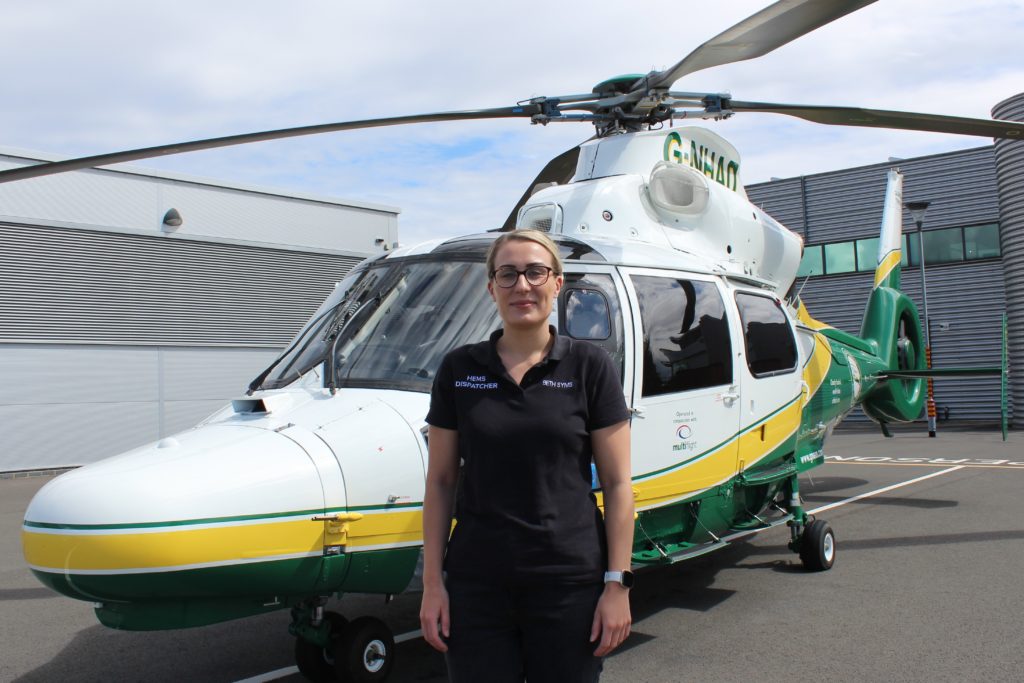 32-year-old Christopher Maloney, said: “As well as deciding which jobs we fly to across the North East and West, we are also flight following, helping the pilot along the way, and organising support from emergency services on scene.

“The role is a huge responsibility, but I am honoured to have been given the opportunity.” 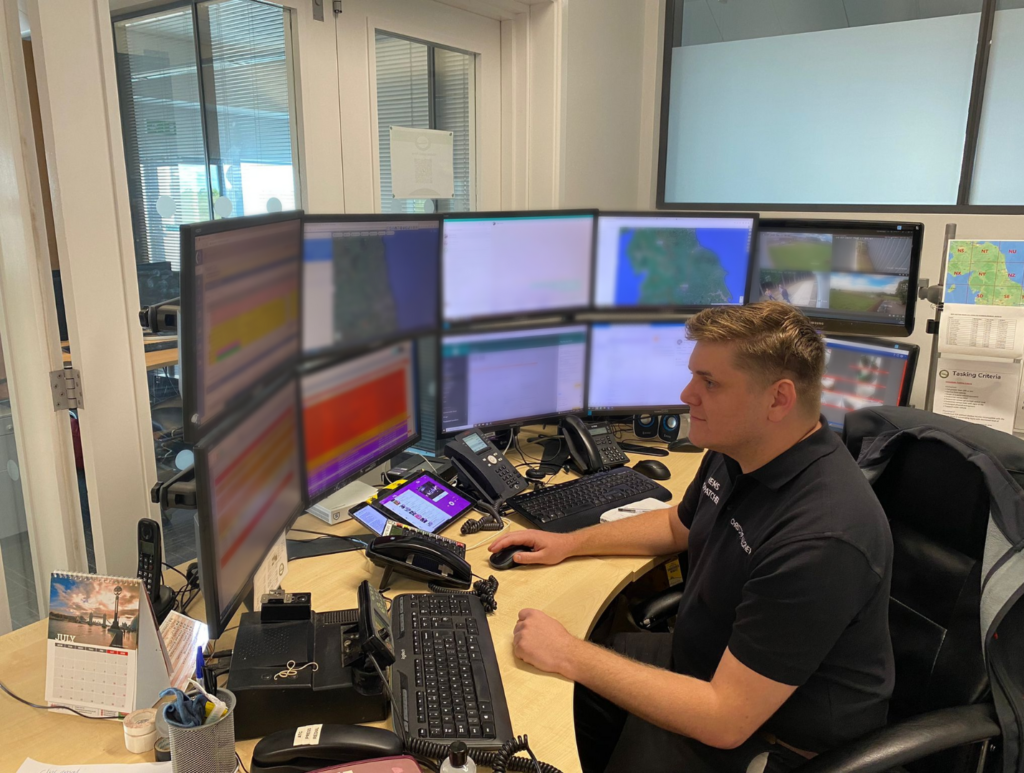 Chris added: “Before coming to GNAAS I was a police officer with Cleveland Police, so I hope I can bring those multidisciplinary skills to the job and really make a difference.”

Find out more about what it is like working on the airdesk at GNAAS here.