We’re celebrating our 20th birthday in style with a glamorous 1920’s themed ball in October.

For 20 years, our charity has provided critical care to the most severely ill and injured people in the region, responding to over 23,500 incidents and our birthday ball will showcase and celebrate the last two decades while raising funds towards the next 20 years.

The event will take place at the Hilton Newcastle Gateshead on 15 October and among those already attending are former patient Nick Copson and his wife Nikki Copson who went to last year’s event, which raised £57.4k. 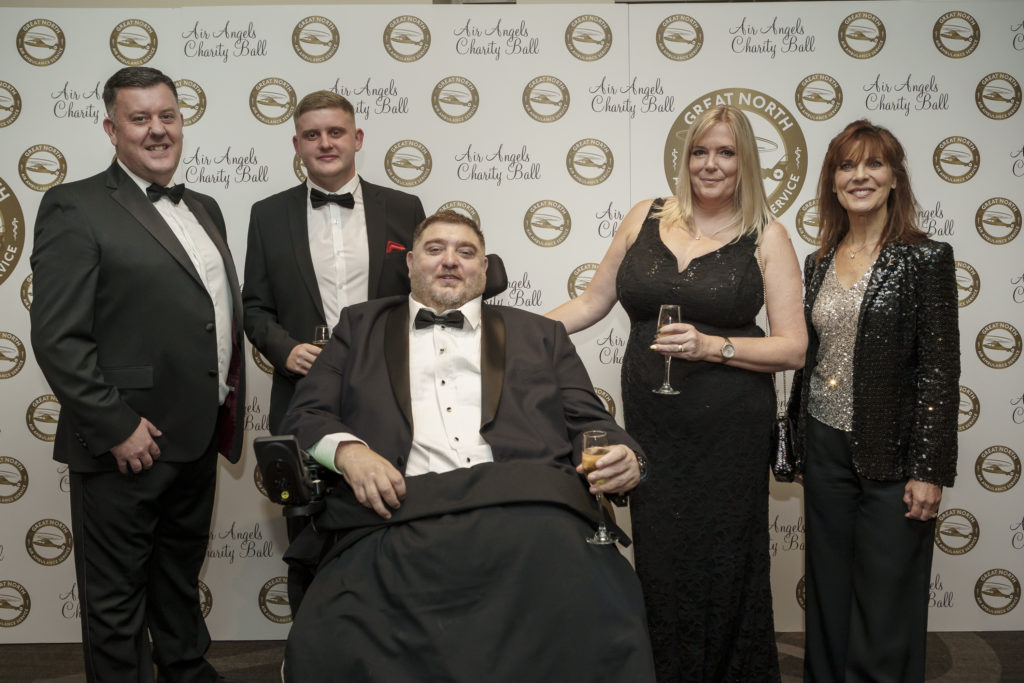 Nikki said: “Both my husband and I went to the GNAAS ball last year as a perfect way to support them as well as enjoying a wonderful night out mixing with the aircrew, staff and businesses from the region.

“The evening was amazing. We met other families who were helped by GNAAS and shared stories of our experiences.”

Nick was involved in a serious road traffic collision near Witton-le-Wear on the A68 in September 2018 and was treated and airlifted by the critical care team from GNAAS.

Three years later, Nick was reunited with the team from GNAAS and attended the ball where him and his wife shared their story of the aftermath of the incident, including how he overcame amputation, sepsis, multiple organ failure, a fungal blood infection, kidney dialysis, blood clots, grade four bedsores and COVID-19. 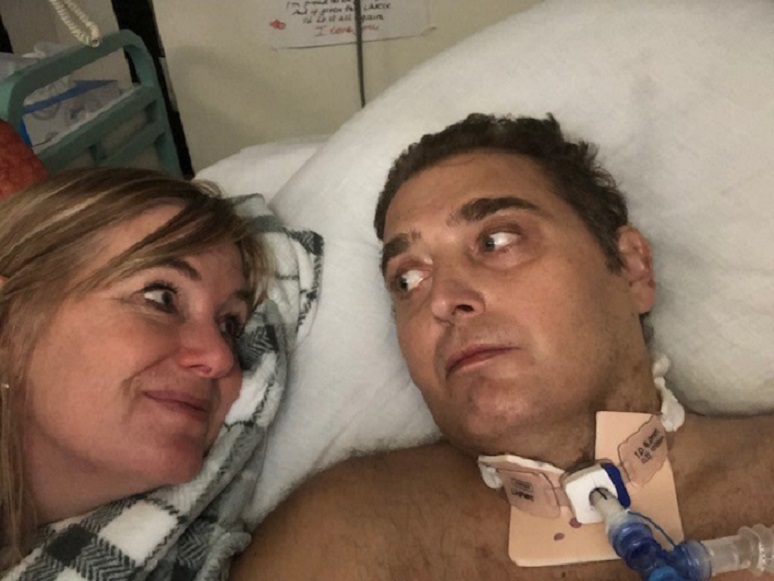 Nikki added: “It was my husband’s first social event since his life changing accident, and we wanted to be able to share our story with all the guests.

“Sharing our story with the guests helped raise the awareness and profile of GNAAS and their invaluable life-saving medical expertise which categorically saved my husband life.

“Every single penny raised is paramount to enable the service to continue being there for the public when needed, and we are going again this year after enjoying it so much last year.”

Tickets for the ball are £75 per person and can be bought individually or in tables for up to 12 people. 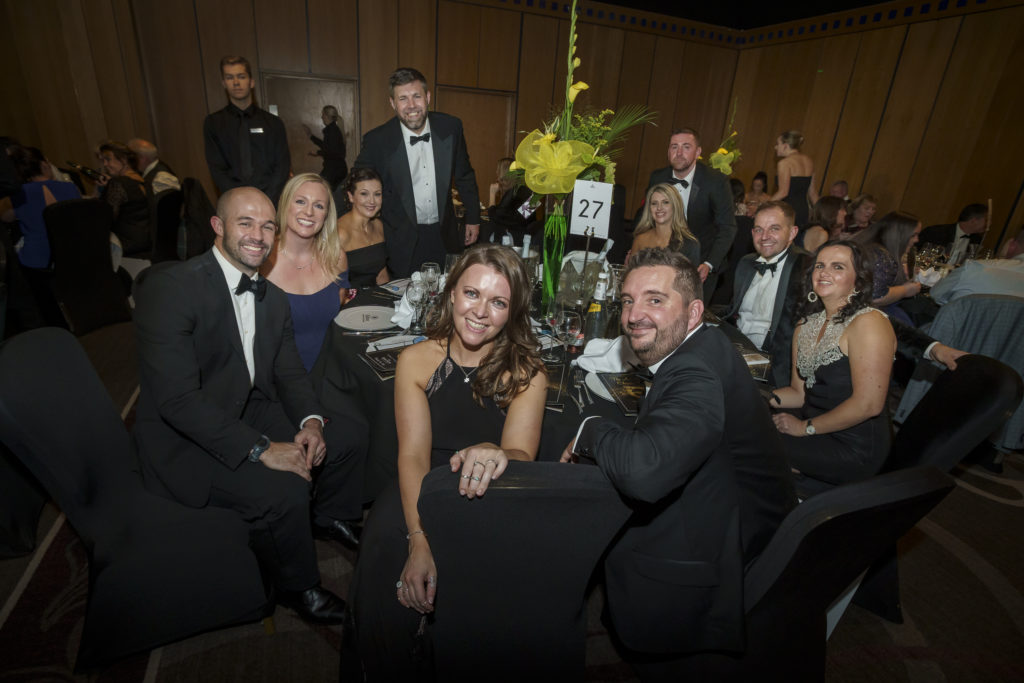 Tickets include a drinks reception, delicious three-course meal, live music from Hip Operation, a disco and other entertainment. In addition, there will be a raffle and an auction with TV’s Charles Hanson, who has appeared on TV shows such as Bargain Hunt, Flog It! and Antiques Road Trip.

Tracey Wright, events co-ordinator from GNAAS added: “We’re very excited to celebrate our 20th birthday with our supporters and raise vital funds for our charity. We hope to see many businesses and individuals from across the region coming to support us and we can’t wait to see everyone’s 20’s themed outfits.”

Celebrate our roaring 20's on 15 October at the Hilton, Newcastle Gateshead.