The region’s air ambulance is celebrating 20 years as an independent registered charity this week.

Today marks the 20th anniversary of GNAAS being formally being registered as a charity and providing life-saving care to the region.

To mark the occasion, local landmarks across the region will be illuminated green on the evening of our birthday, including the Tyne Bridge, Beacon of Light, Royal Border Bridge, and Carlisle’s Civic Centre.

David Stockton, the charity’s chief executive officer said: “Over the last 20 years, thanks to the support of the public, our charity has evolved from humble beginnings to being a world-class leader in pre-hospital care.

“We are always looking at ways to enhance and supplement our core service, which is treating the most seriously ill or injured people in the North and have often pioneered treatments months or even years ahead of other pre-hospital services.

“The donations we have received from the public has enabled us to respond to more than 23,500 incidents, enabling us to provide a vital service to the region.” 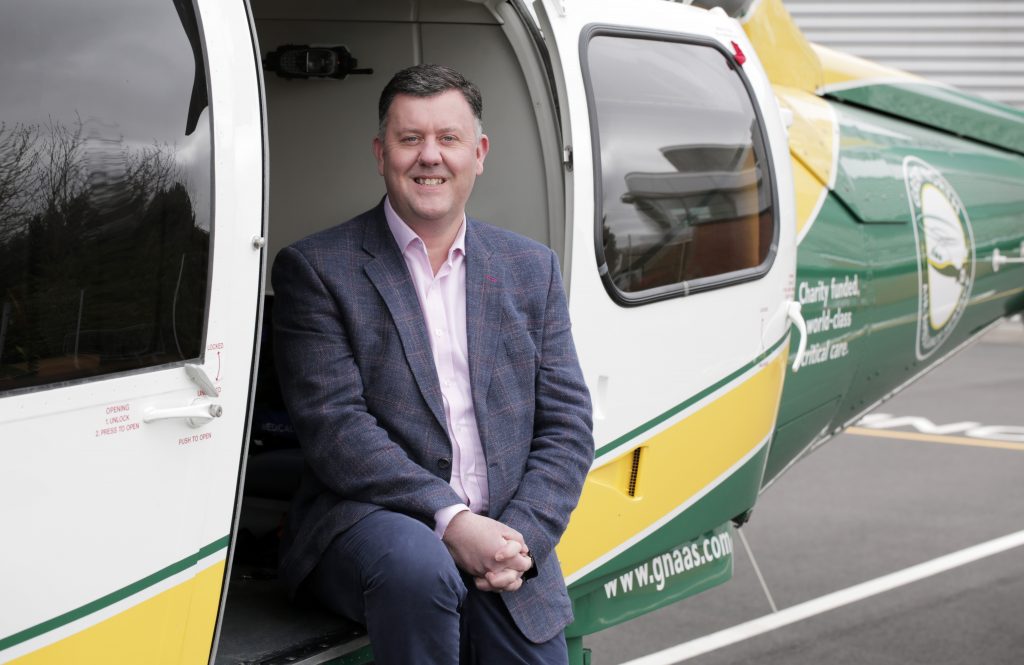 Some of our achievements over 20 years include introducing doctors on board our aircraft and rapid response vehicles, running successful pre-hospital training courses for clinicians from around the world, delivering blood transfusions to 500 patients and performing successful roadside open chest surgeries.

Since 2015 we have provided an all-night service with a doctor and paramedic team on rapid response vehicles.

The rapid response vehicles are equipped with the same kit that is onboard their aircraft, including blood and plasma products, and the team can deliver the same treatment as they do on the aircraft.

The service currently runs five nights a week in the North East and two nights in Cumbria, but with the support of the public, we aim to provide a critical care service 24/7. 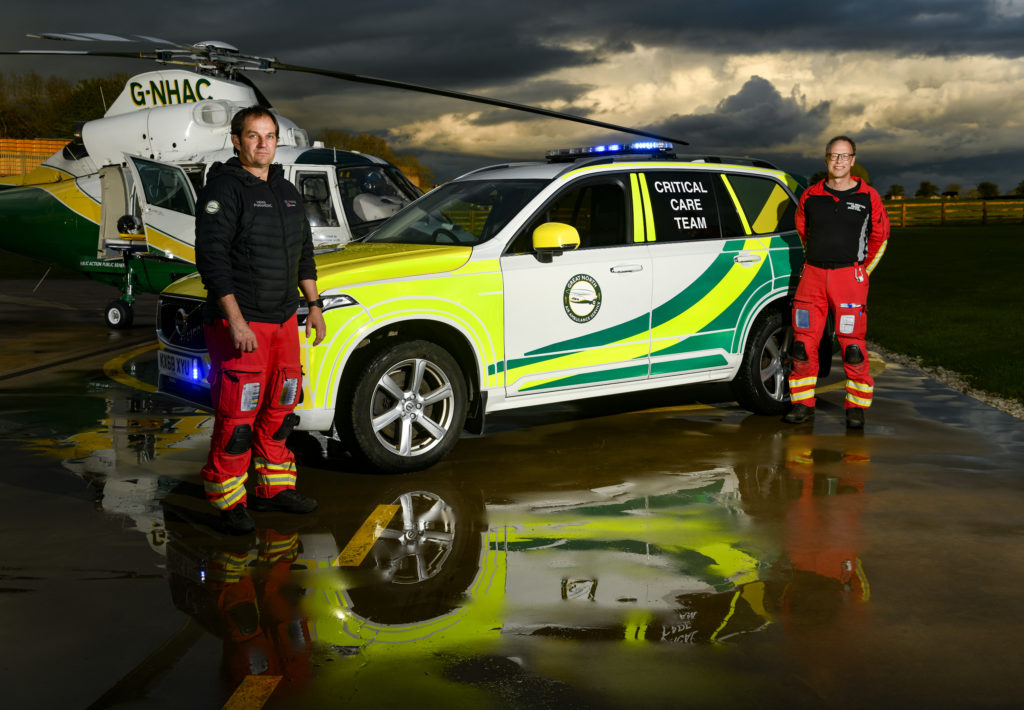 Andy Mawson, director of operations at GNAAS, said: “Our vision for the future is to be able to help those in need 24 hours a day, seven days a week, and deliver the highest level of pre-hospital care no matter what time of day, or day of the week

“By becoming a 24/7 service this would help us reach hundreds more patients every year and ensure someone’s worst day doesn’t become their last.

“This can only be achieved if we raise the additional funding required to activate our team every hour of every day if needed.”

The charity needs to raise £10m a year to provide a critical care service 24/7 on both their helicopters and rapid response vehicles in the North East and Cumbria.

Andy added: “We are incredibly appreciative of the support we have received over the last 20 years and want to thank everyone who has donated and fundraised for our charity as this has helped us save countless lives and ease suffering across the region.

“With the continued support of the public we hope to offer this service for the next 20 years and beyond.”