We couldn’t do what we do without the support of our local community. Here are just some of the events which have taken place to raise money for our charity. 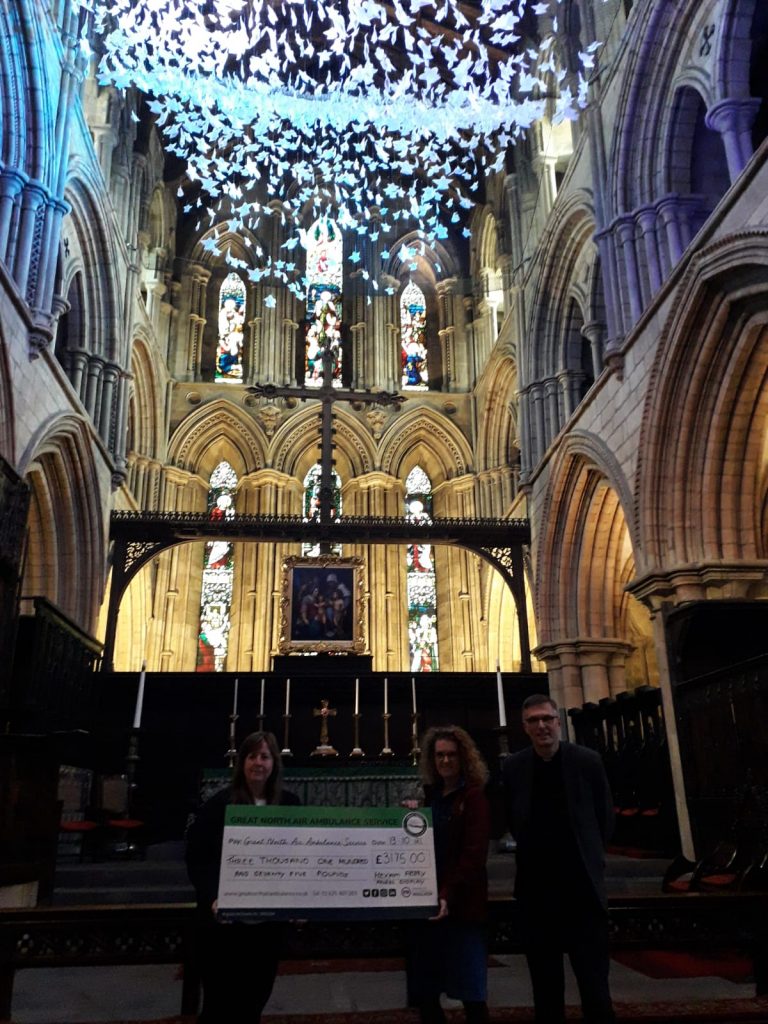 Hexam Abbey donated £3,175 which was raised from an origami angel display.

4,500 origami angels were made by local schools, volunteers, Abbey staff and members of the public, and suspended 45ft high in the Abbey and lit up with fibre optic lights. 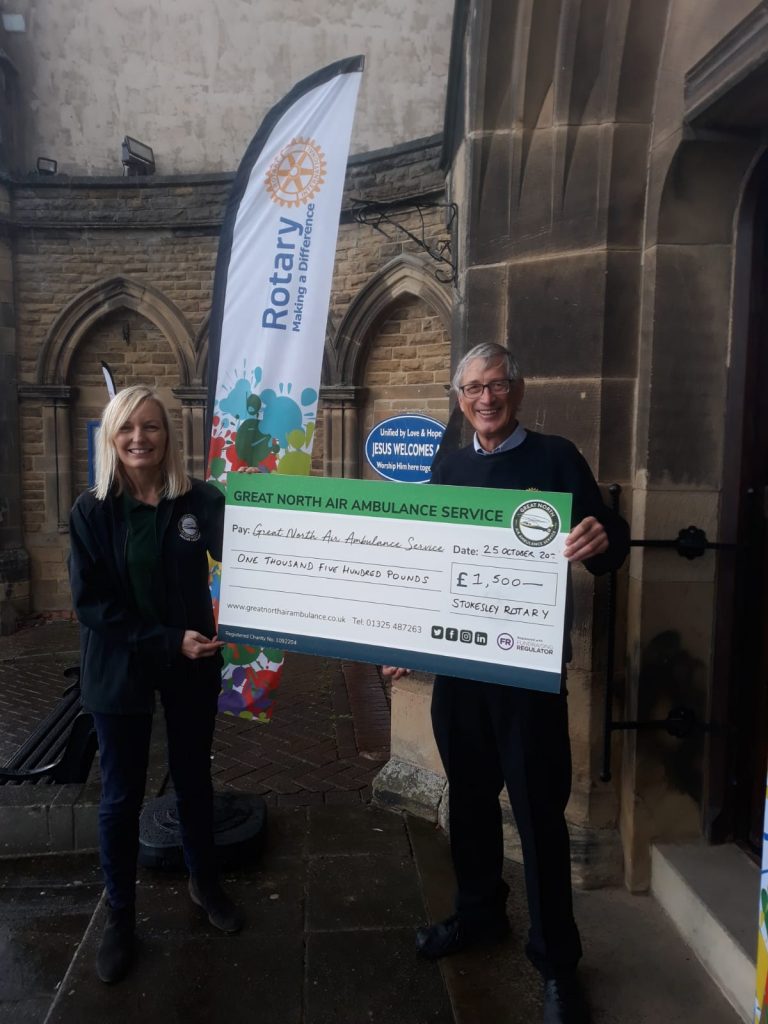 Stokesley Rotary donated £1,500 which was raised from Classics on Show, their annual classsic car show. 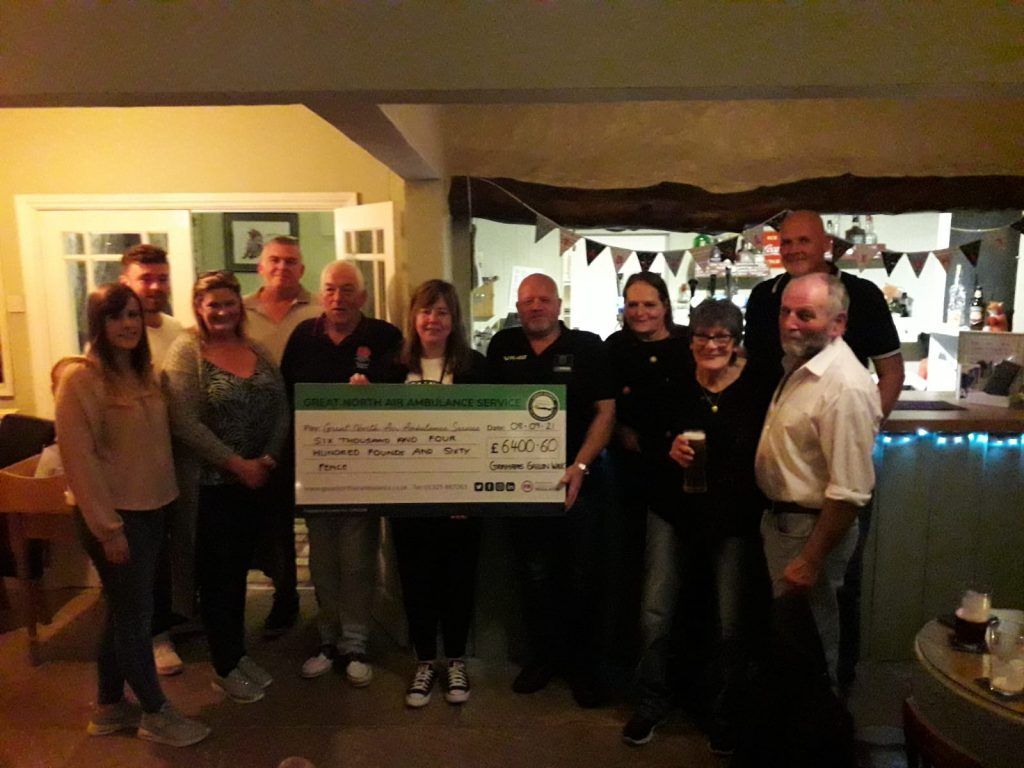 The annual nine and a half mile walk is held in memory of Charlie’s son Graham and has raised an incredible amount for GNAAS throughout the years. 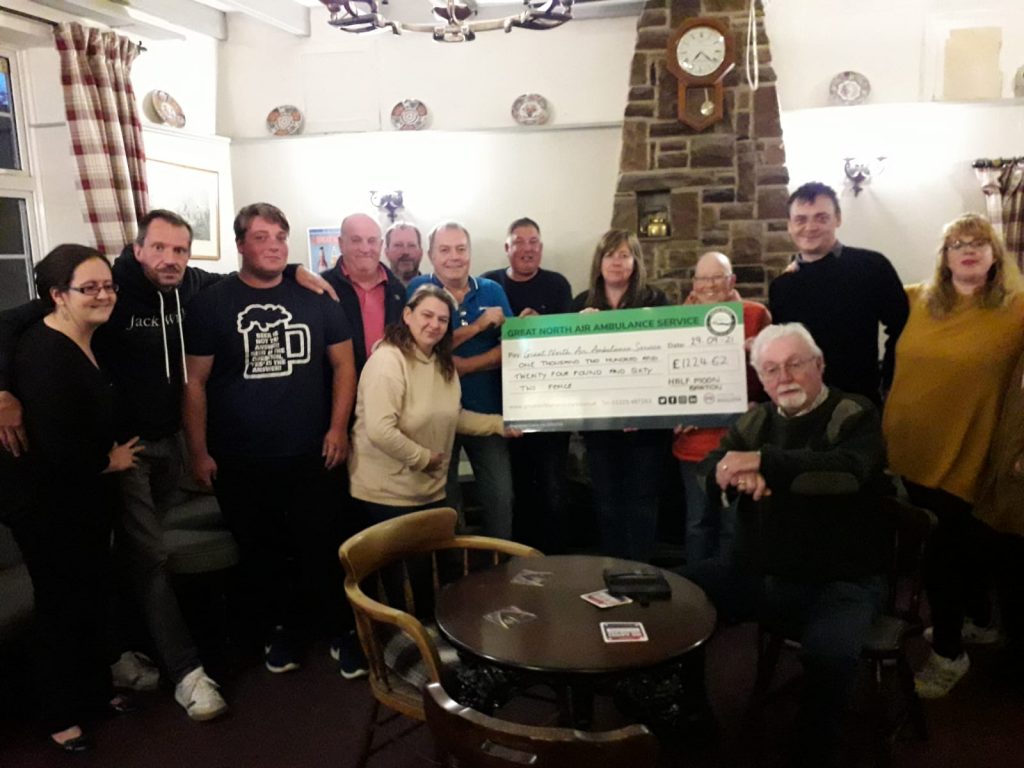 The Half Moon Inn, in Barton, carried out fundraising for GNAAS and presented a cheque for an incredible £1,224.62. 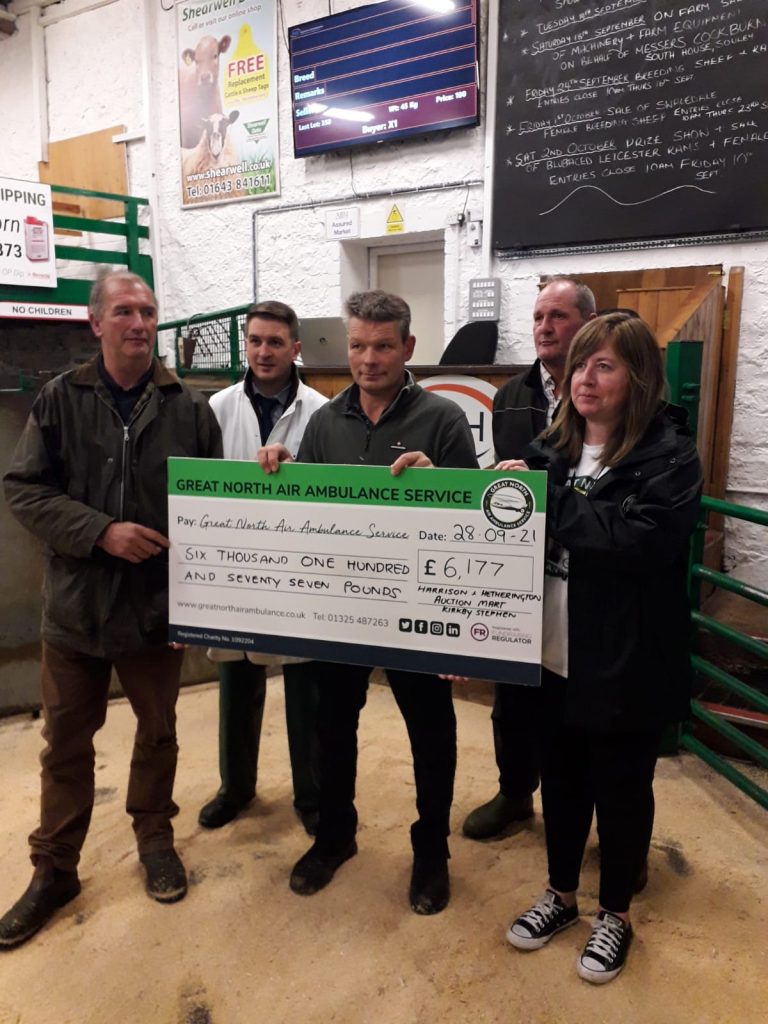 Harrison and Hetherington Auction Mart in Kirkby Stephen have raised a whopping £6,177 for our charity. 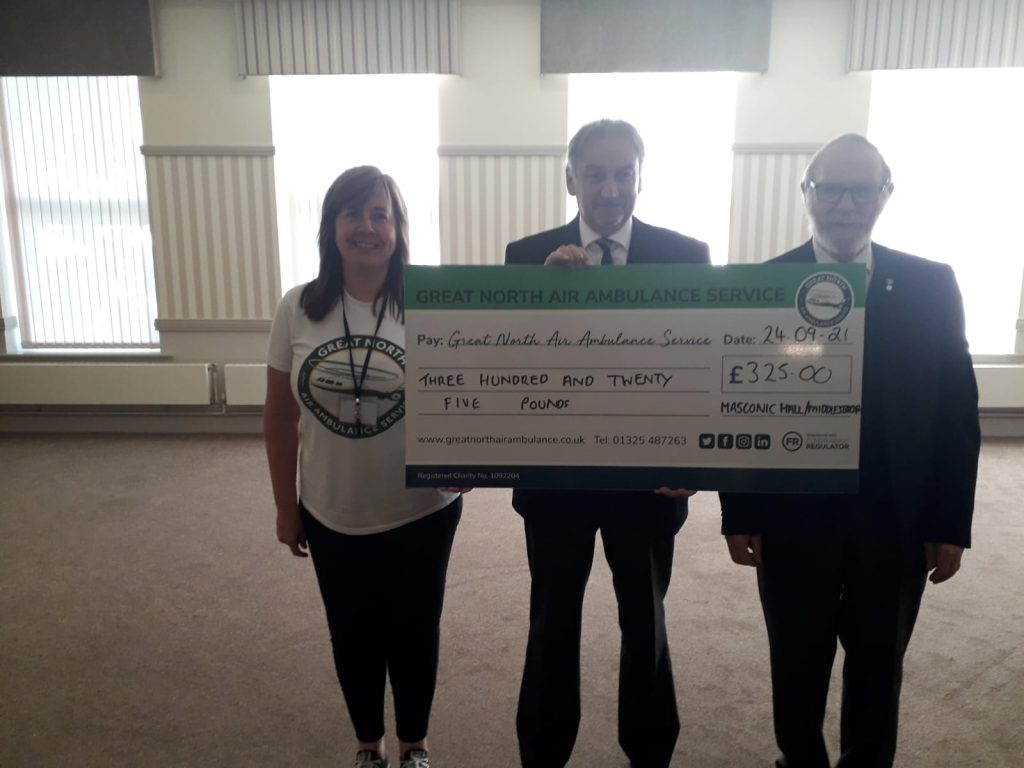 Masonic Hall in Middlesbrough kindly donated £325 as GNAAS were one of the charities to receive a quarterly fund.