Jay has always been an incredibly supportive, positive and approachable colleague who will be dearly missed.

We think our director of operations Andy Mawson sums up how we’re all feeling.

He said: “It has been a devastating blow to the team to lose Jay. His ‘can do’ approach and boundless positivity will be missed by everybody. Although employed by Multiflight our pilots are very much part of GNAAS and Jay’s loyalty, pride and dedication to the GNAAS mission is exemplary. It’s been an honour to have flown with Jay – he is not only a colleague but a close friend as well.”

Before leaving we caught up with Jay to ask about his time at GNAAS.

Do you have any favourite memories of being at GNAAS?

Too many to list, however meeting patients during, or after their recovery is always very worthy and makes you feel honoured, and at times humbled to have been part of such a great team that has potentially saved their life. 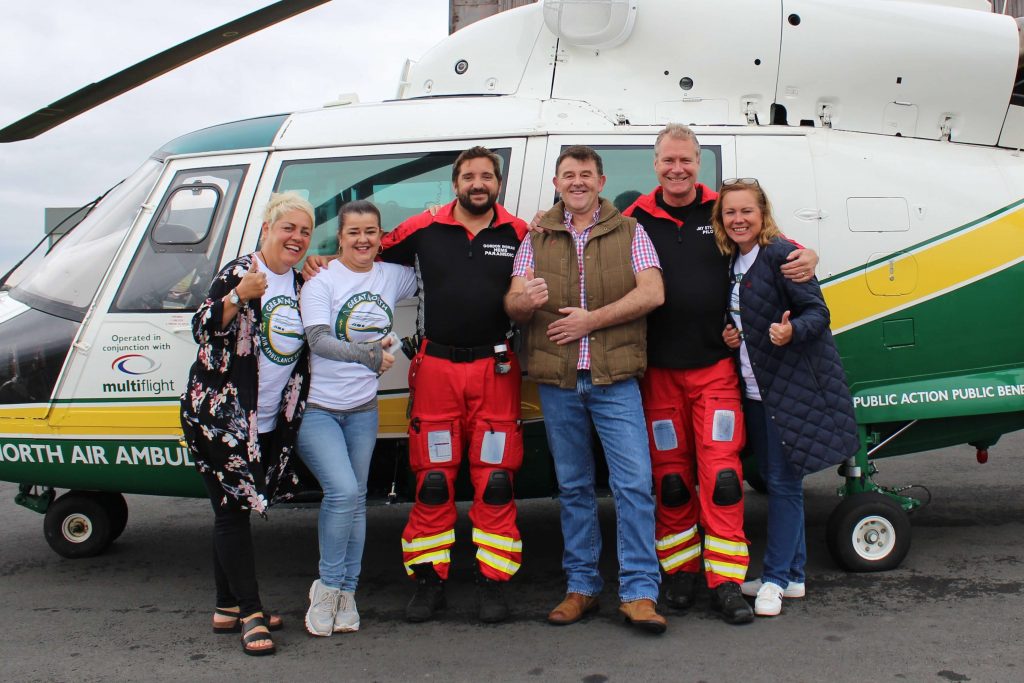 Are there any memorable incidents that you’ve been to?

After 10 years of doing this, there are just so many jobs that are forever engrained in my mind. I suppose a real memorable occasion was when the charity first deployed blood on board in 2015, I was the pilot for the first mission which happened the day after it was approved. It was nearly dark, very windy and a long way from Teesside and had we not managed to get to the patient and administer the blood, they would not have survived. It was a real pleasure to meet the patient at a blood on board anniversary, their gratitude (and emotion) was truly humbling.

What were your favourite places to fly?

You can’t beat the view from the ultimate office window regardless of where you happen to be flying over, however the Lake District is just beautiful to operate in (when the weather’s behaving)!

What are you going to miss most about GNAAS?

The camaraderie that we all experience when working as a close-knit team. I’ll miss the laughs, the banter, the professionalism, the fantastic helicopter and the common goal to help people. 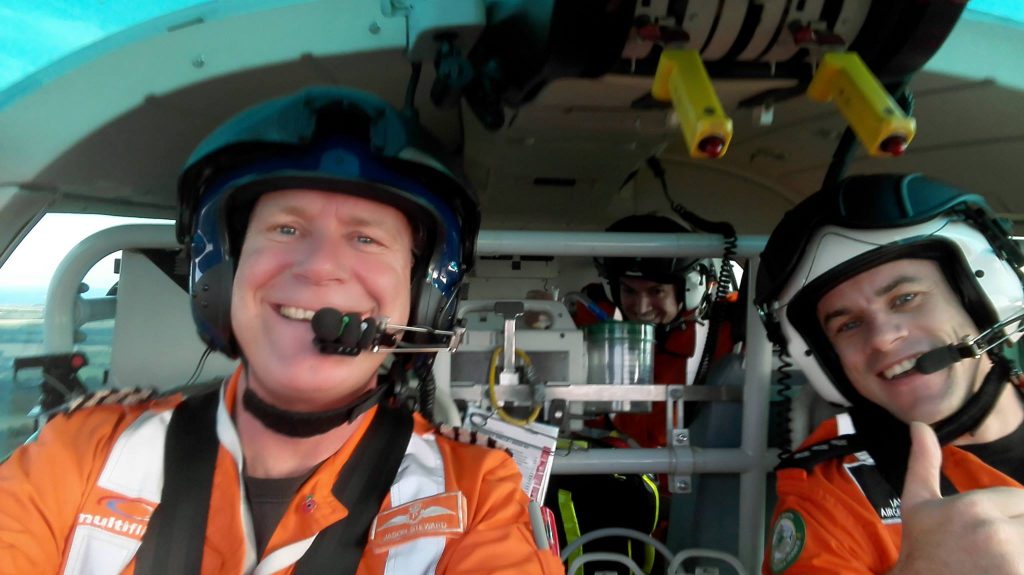 What do you plan to do after leaving GNAAS?

I’m looking at a few different things which might or might not involve aviation. I am only leaving as I have a temporary medical restriction which will hopefully only last for less than two years, let’s see what happens after that…