An award-winning paramedic who has played a role in saving hundreds of lives has been signed off as an aircrew paramedic at the Great North Air Ambulance Service (GNAAS).

Steve Miles, from Cramlington, was a senior paramedic at the North East Ambulance Service (NEAS), before joining GNAAS, which has bases at Durham Tees Valley Airport and Langwathby in Cumbria.

Mr Miles first joined NEAS as a trainee advanced technician in 2003 before qualifying as a paramedic in 2006.

In 2017 he won the Emergency Care award at NEAS’ Beyond the Call of Duty Awards, which recognises a commitment to delivering compassionate care to patients and their families in an emergency care setting. 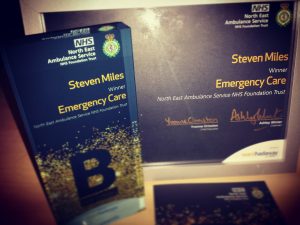 Before joining GNAAS, Mr Miles was already familiar with the charity and had worked alongside them on several occasions.

In 2016, Mr Miles and Dr Jonathan ‘Doogie’ Howes, who also works at GNAAS, went to the aid of a teenager called Leighton Alexander who had fallen from a cliff edge at Cullercoats Bay and landed on concrete sea defences.

They worked alongside GNAAS doctor Chris Smith and paramedic Jamie Walsh to treat Leighton before he was airlifted to hospital. The case was featured in an episode of BBC Close calls: On Camera.

In January 2017 Mr Miles was dispatched to the home of Jan Lepkowski, a young boy who had fallen in a pond.

He worked with the critical care team at GNAAS to save Jan’s life, before the child was transported to hospital for life-saving surgery. In December 2017 Mr Miles was reunited with Jan and his family live on ITV’s This Morning programme.

Most recently, he was involved in the rescue of 13-year-old Kacper Krauze, of Appleby, who survived after being submerged for around 25 minutes in the river. 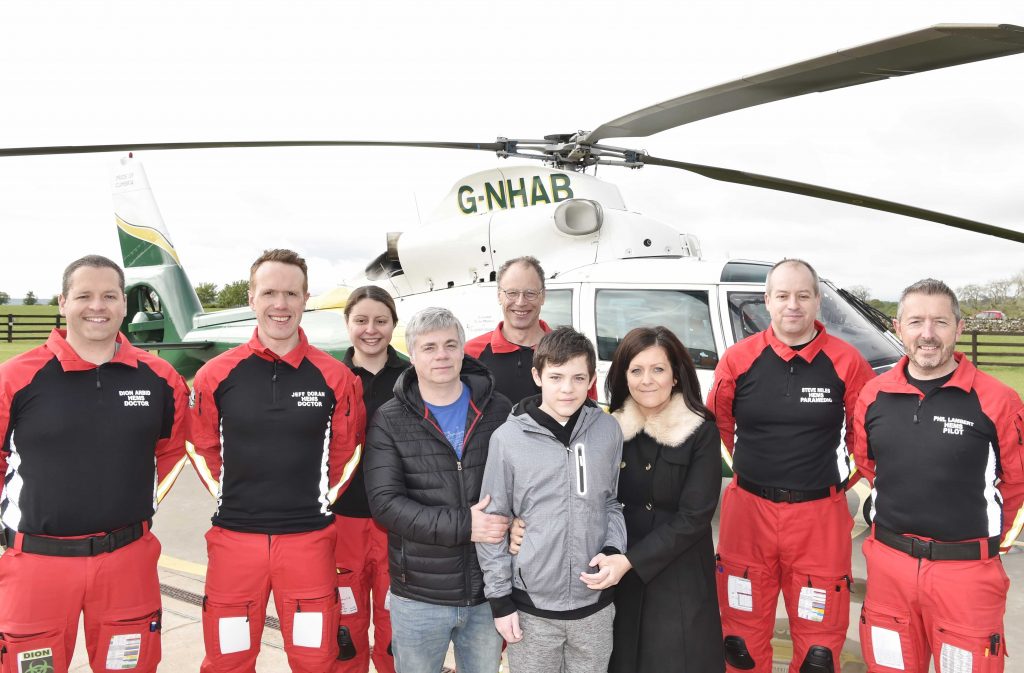 Speaking about his new role, Mr Miles said: “Over recent years I have gained significant experience in dealing with serious cases involving critically unwell patients, and also working with doctors in the pre-hospital environment, as part of my role with the ambulance service.

“I have a great interest in critical care and my continuing desire to improve my knowledge and skills even further, to help those in need in our region, led me to apply to join the GNAAS team.

“The job has been different in many ways to my previous paramedic roles, being part of a small team means that there is always lots to do and there has been lots to learn. The training has been intense, as it needs to be, combining critical care and aviation skills, every member of the GNAAS team has been supportive and made it enjoyable as well as very interesting.

“It’s great being able to deliver expert critical care to the most seriously ill and injured patients in our region, knowing that it’s possible to make a difference when a member of the public is having their worst day. It’s a fantastic place to work, I look forward to coming to work each shift, and I’m proud to be part of the GNAAS team.”