A retired teacher left a donation in his Will. It turned out to be our biggest ever.

“It isn’t the length of your life that matters it is the quality of it and John was happy knowing he had reached the end. He had an amazing life.“

We have been left “staggered, stunned and completely blown away” after a retired teacher left a donation in his Will that will pay for around 200 rescue missions.

John Dodds, from Darlington, passed away last year aged 85 after battling cancer and although he did not want to disclose the amount of his gift to the Great North Air Ambulance Service (GNAAS), we can reveal it to be the largest single donation in our history.

John was a committed supporter of the charity and before he died appointed friends Howard Wilson and Colin Bainbridge as executors to his will. 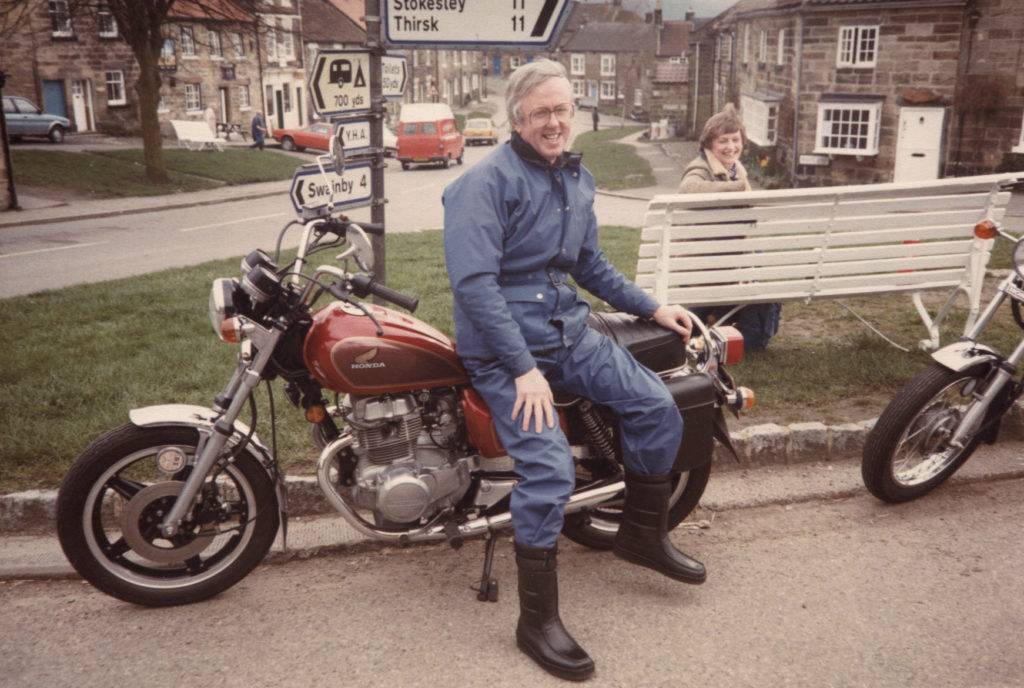 Howard said: “John loved GNAAS. He talked about the charity and the importance of the service all the time.

“John loved motorbikes and knew the air ambulance goes to lots of remote locations on rough terrain where normal land ambulances can’t go and it struck a chord with him.”

The retired physics and maths teacher began his career working on the construction of nuclear reactors at Whessoe in Darlington before teaching at various schools across the North East and North Yorkshire.

Howard said: “I first met John around twenty years ago through a mutual friend. We had a shared interest in motorbikes and from there, we had a continued friendship right until the end.

“John was formidably intellectual and one of the cleverest people I had ever met. He was so humble and really enjoyed living a simple life.

“He loved charitable work and used to help old ladies on their shopping trips and do book runs where he would pick books up from the library and take them to people’s houses who couldn’t get out. He was an avid reader too and loved history.” 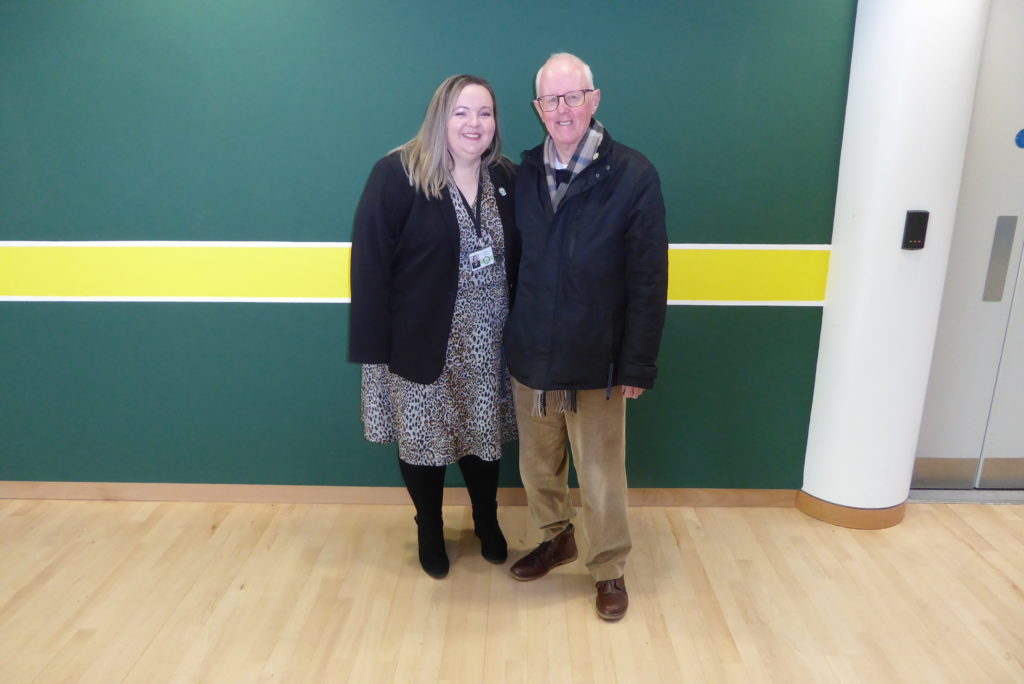 GNAAS’ legacy officer, Hannah Powell, said: “John was such a friendly person and although he was quietly spoken, he had such a cheeky smile.

“When we first met, he sat down and chatted to me and told me ever so casually that he had decided that GNAAS was the charity to which he would be leaving his whole estate to.

“I am so grateful for John and others just like him. We couldn’t have survived the pandemic without gifts in Wills and they made up 40 per cent of our income last year.”

Although John never married or had children, he was in a long-term relationship with his late girlfriend Kate for over 50 years. 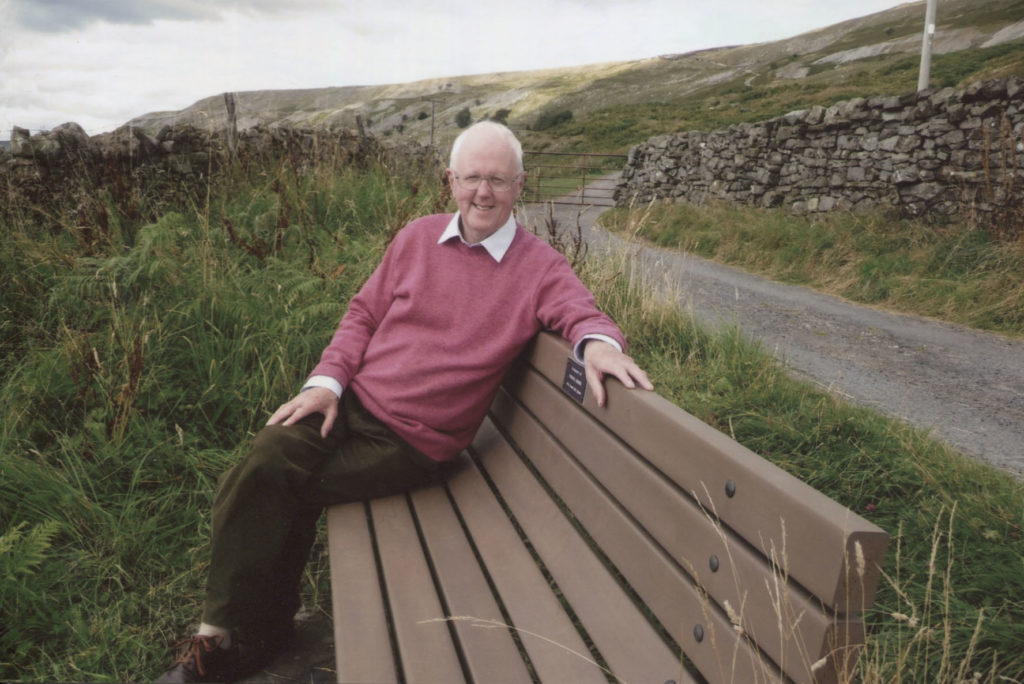 Howard said: “As you get older your attitude to life changes, and you realise you aren’t going to live forever. It isn’t the length of your life that matters it is the quality of it and John was happy knowing he had reached the end. He had an amazing life and wanted to pass.

“John’s religion was important to him, and he believed when he died, he would be reunited with Kate and knew it wasn’t the end of a life but the start of a new one.

“Even on his death bed he never once moaned or complained, and I always admired that about him.”

GNAAS’ director of operations, Andy Mawson, said: “It’s only thanks to people like John, and all those who contribute amounts both large and small, that we can keep doing our work.

“John lived a full life. But in this act of generosity he has ensured that his death isn’t the end.

“His donation will literally save lives. What better way to be remembered?”