“My hearing dog, Inca, alerts me to sounds I am not aware of and is excellent at telling me when my baking is ready to come out of the oven!”

Martin Peagam, from Stockton and his cocker spaniel hearing dog, Inca, are taking one million steps throughout November to raise funds for the Great North Air Ambulance Service (GNAAS).

Martin, 62, who has been profoundly deaf since birth acquired his hearing dog, four-year-old Inca, last year. 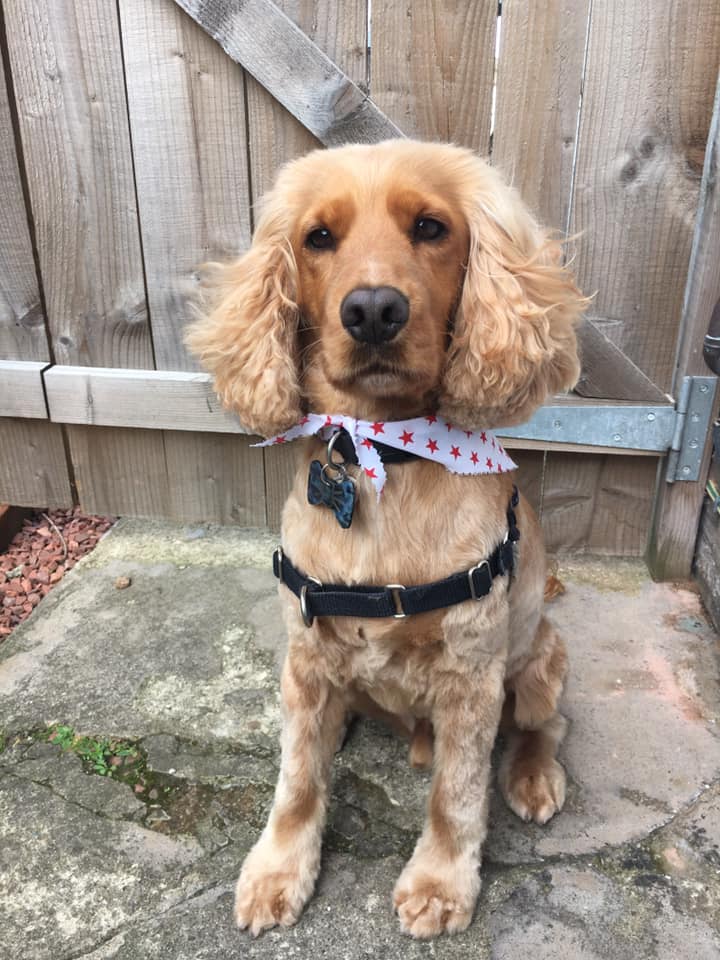 Martin said: “Inca is fantastic and has been accompanying me on my walks and runs.

“He alerts me to sounds I am not aware of and is excellent at telling me when my baking is ready to come out of the oven. He is also a Star Wars dog as his birthday is on May 4th.”

After working for many years in further and higher education, Martin, who is now retired, decided to take up a million steps challenge to publicise the service GNAAS provides. 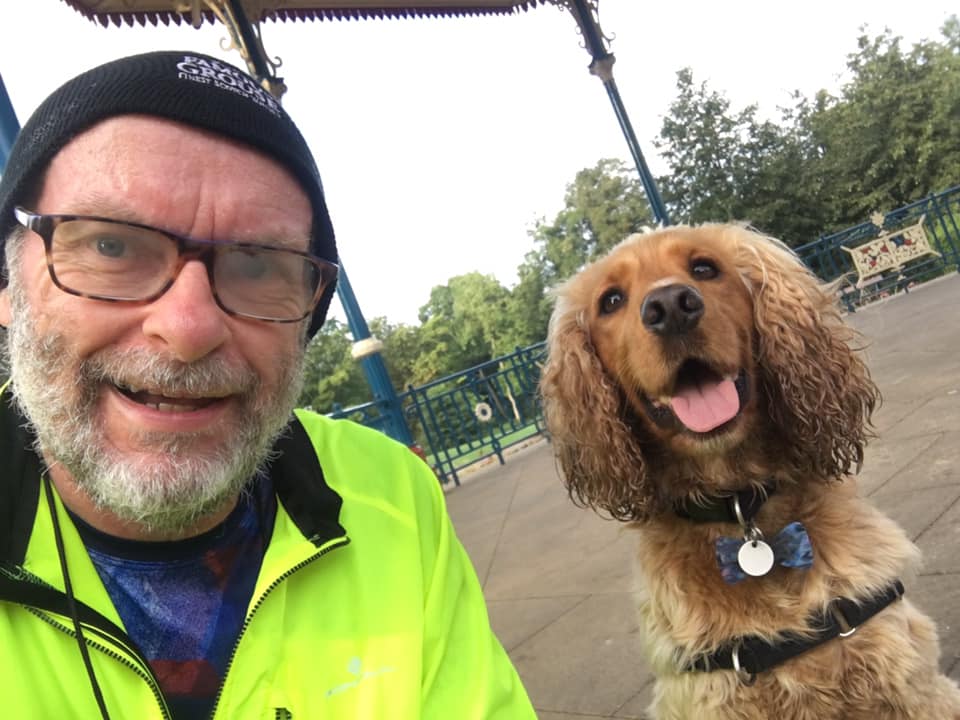 The 62-year-old said: “Thankfully, I have never needed GNAAS. However, the helicopter regularly passes over my house on its way to and from the base, so I know that many people do need them.

“I also know that time is a critical factor in whether people survive a traumatic situation.” 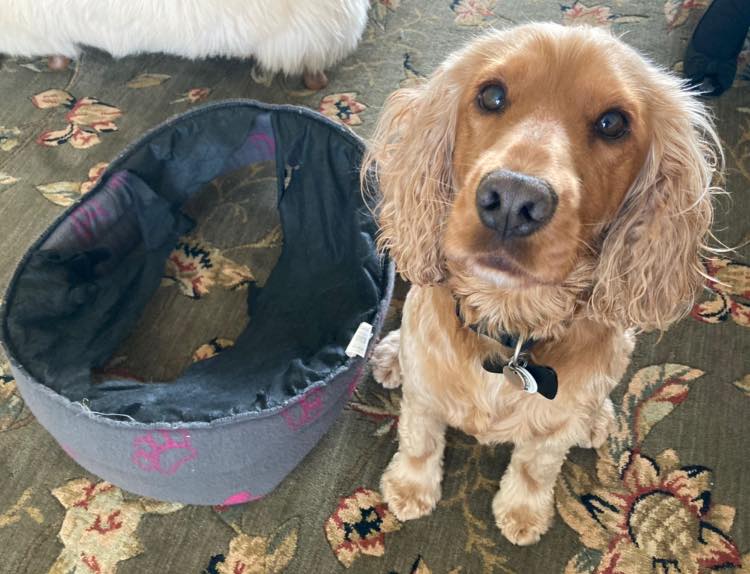 Martin who is a presenter on CVFM community radio show in Stockton, will be completing the one million steps with friends Anne Woodock, Glenda Russell and Mark White under the fundraising name of ‘CVFM strollers’. 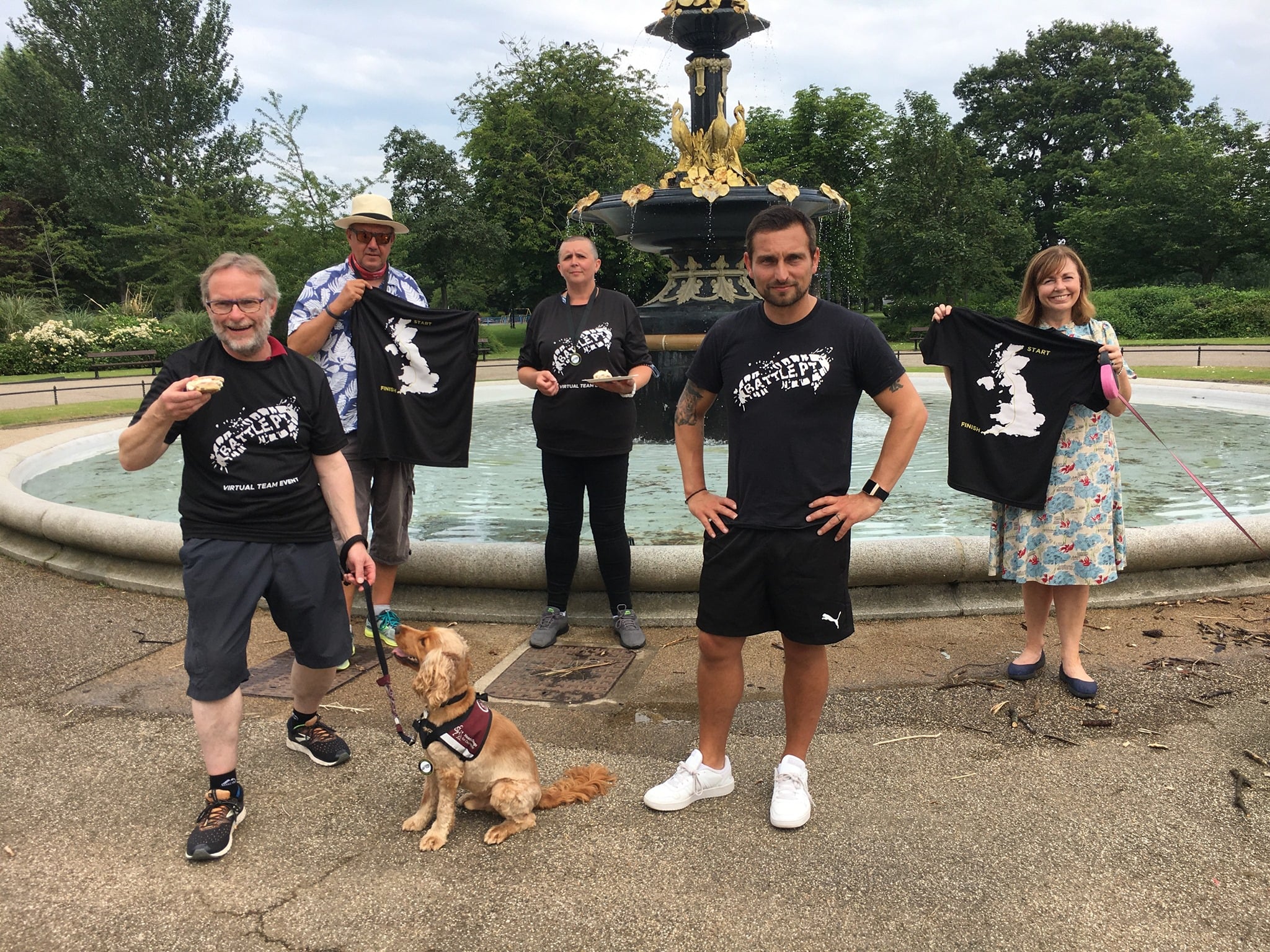 The avid baker said: “I am known as the cake runner, because I always eat cake before I go running or walking and sometimes while as well.

“I have a passion for local history and will be using my walks and runs to hunt down tales of the past with Inca.” 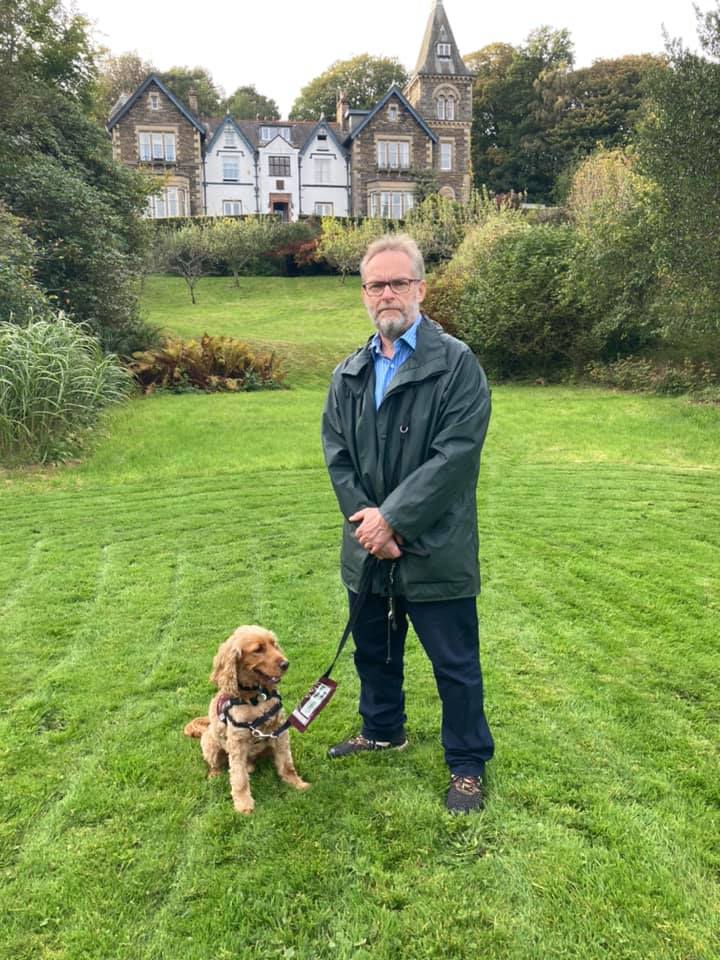 Martin, who has just became a grandad for the first time began his fundraising journey for GNAAS by taking part in the virtual Great North Run and has since said it is an honour to continue fundraising for the charity. 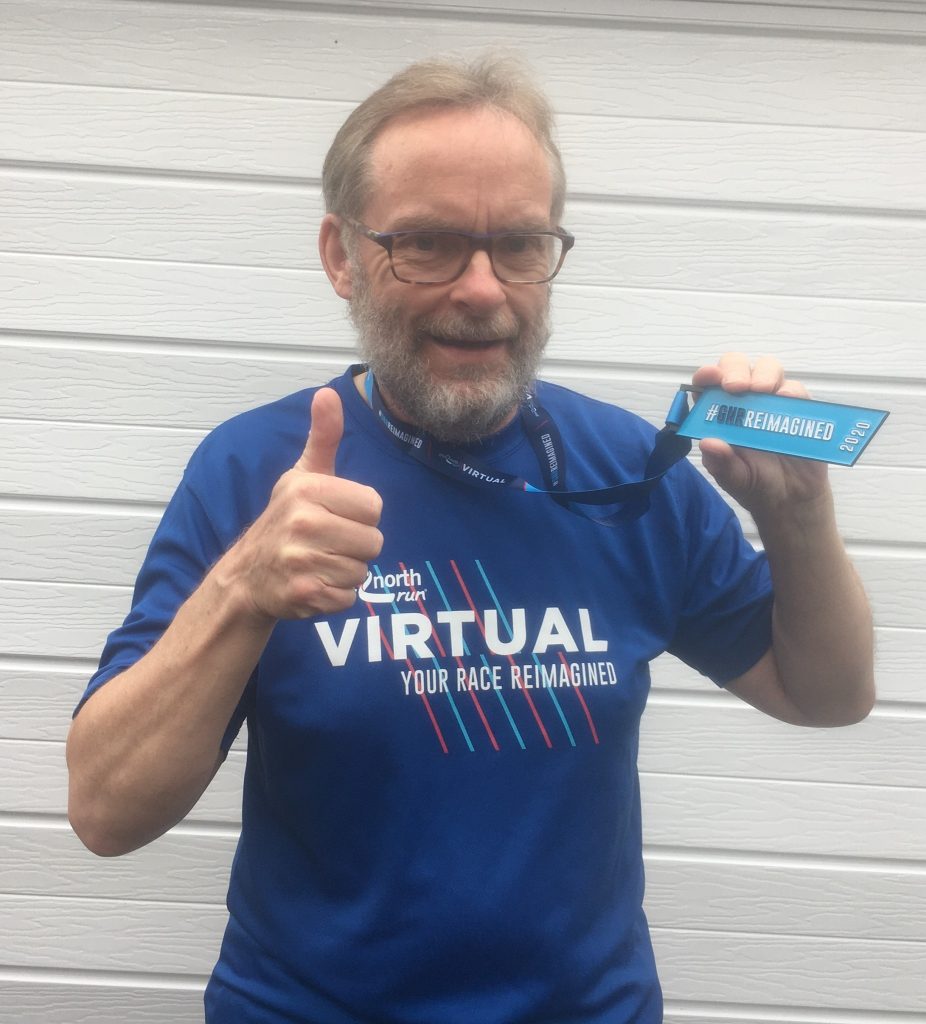 He said: “The CVFM strollers have already made to half a million steps and would much appreciate all the support we can get.

“Inca already has so much support – he has 250 followers on his Facebook fan page.” 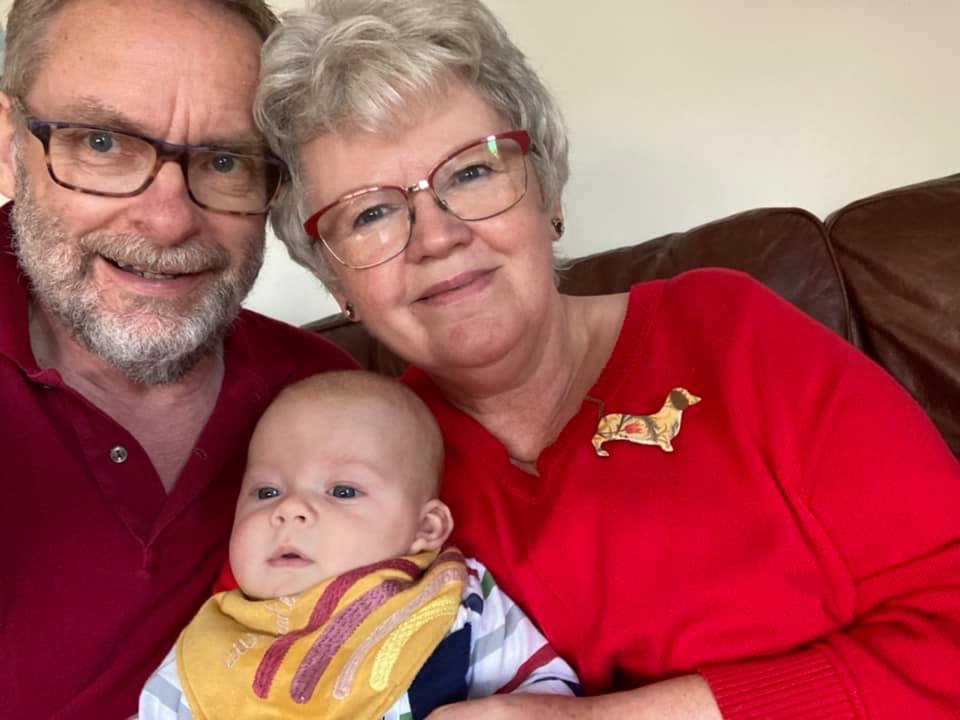 You can support Martin, Inca and the CVFM Strollers here.