“I am so incredibly proud to head up a brilliant team of pilots at GNAAS and I am really looking forward to getting started in my new role.”

Kendal-born Phil Lambert flew into GNAAS ten years ago following a 22-year career with the Army.

Phil, who works from the charity’s base in Langwathby, Cumbria, said: “I am so incredibly proud to head up a brilliant team of pilots at GNAAS and I am really looking forward to getting started in my new role.” 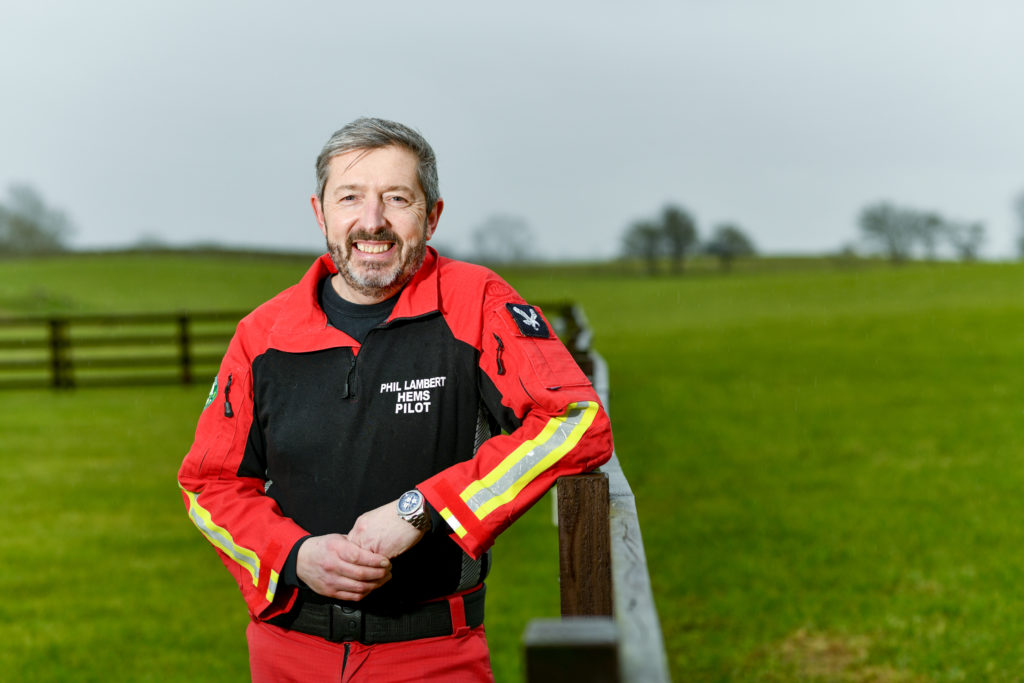 In the military, Phil spent time in Northern Ireland, Bosnia, Cyprus, Afghanistan, and Iraq and while there, ran extensive operations and oversaw squadrons of pilots.

Phil said: “I left school at 15, which for me at the time wasn’t soon enough.

“A friend of mine mentioned you could join the Army as a pilot without qualifications and although it definitely wasn’t as easy as that, I decided to give it a go and stayed there for 22 years.” 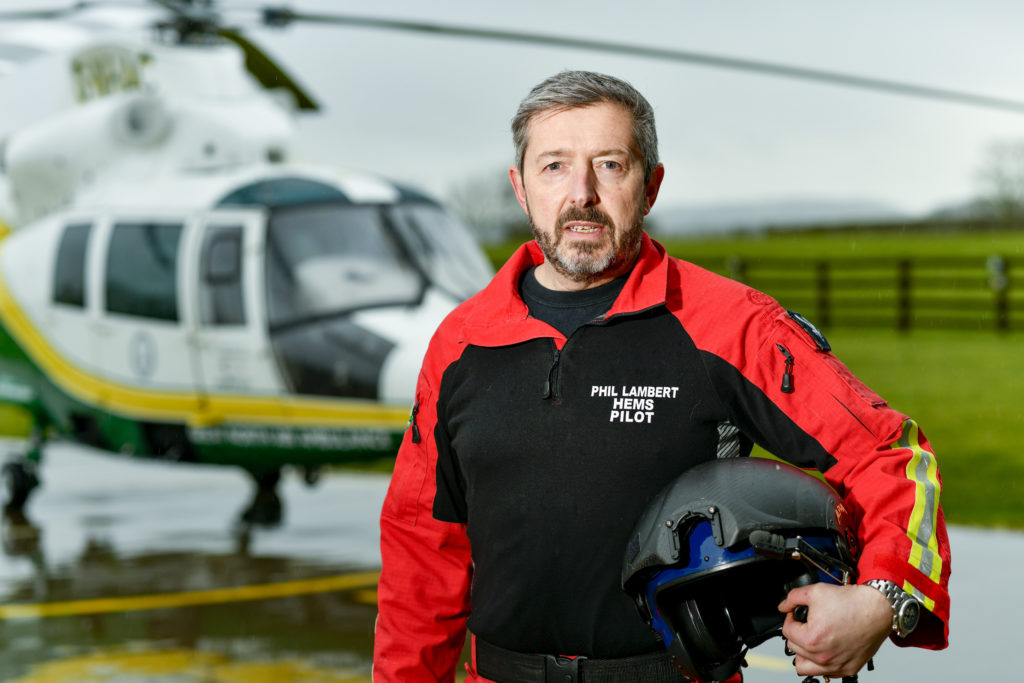 Speaking recently, Phil said: “Just one of the reasons I am so proud to be chief is the fact that I was born and bred in the region the air ambulance covers. I was born in Tynemouth and have lived in Cumbria since.

“I was offered the job of permanent pilot at GNAAS and because I live in Kendal, it was a dream job offer.

“I find working for the charity extremely rewarding.”

The promotion comes after the charity’s previous chief pilot, Keith Armatage, left to pursue a career with the police.

Phil said: “Keith will be a huge miss on both a professional and personal level. He was a true team player and so popular within the team.” 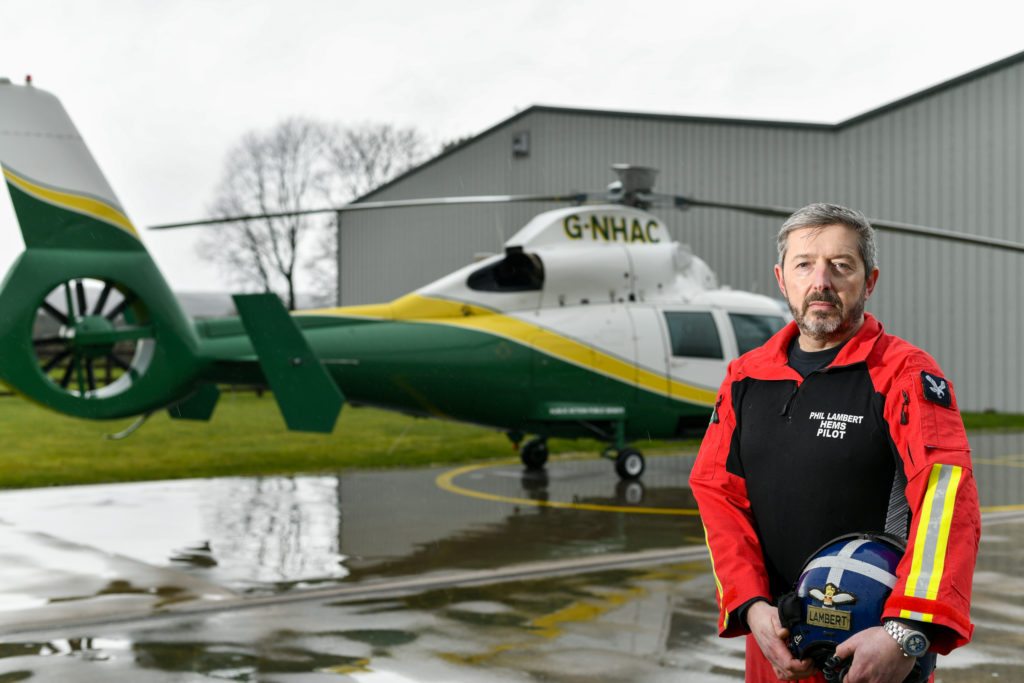 Phil added: “Despite all my experience and time in the Army I honestly think that the GNAAS team are not only the most professional, but nicest people I have ever worked with. We also have a great laugh which is very important at times.

“I would also like to add that in my eyes, the charity support staff, fundraisers and volunteers have by far the hardest job. One I know I couldn’t do, so hats off to them.” 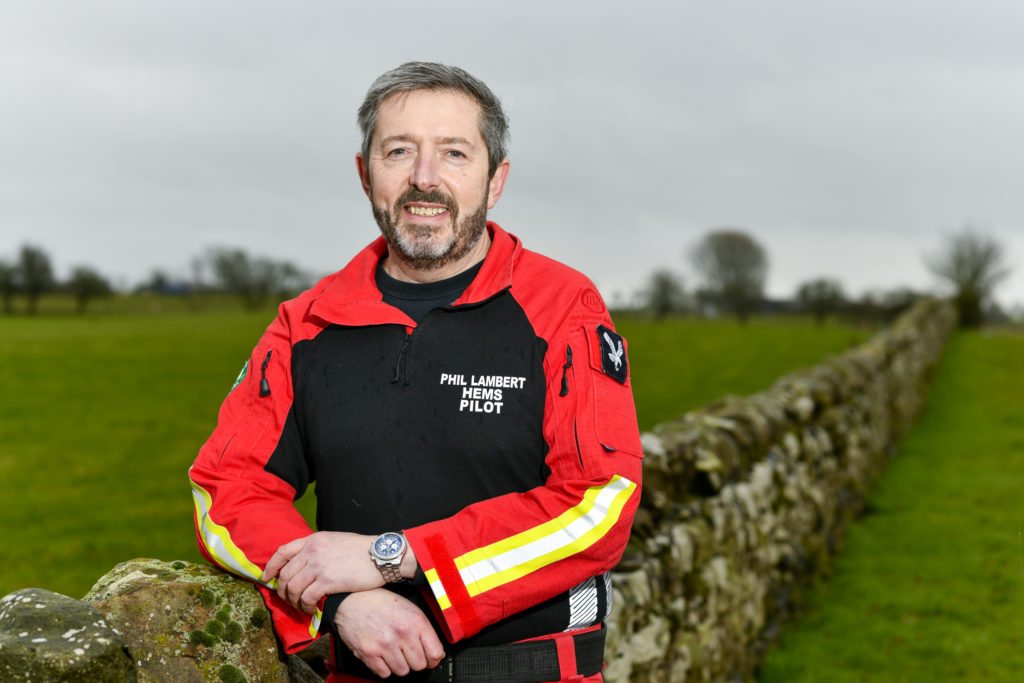 Whatever uncertainty comes your way, we want you to be sure of one thing – that we are there for you. Help fund our future today by visiting https://gna.as/ourfuture.

This year, we need to raise £6.7 million to guarantee we can continue our life-saving mission.