Meet the Guardian of the North II

Our new helicopter the Dauphin N3+, also known as ‘the Guardian of the North II’, made its debut this week. We spoke to chief pilot Jay Steward to find out how this aircraft compares to its predecessor the Dauphin N2.

What are the main differences between the Dauphin N2 and N3+?

The Eurocopter Dauphin AS365 N3+ is the very latest variant of the extremely successful Dauphin family, the main differences are bigger engines (which give greater performance and allow us to carry considerably more fuel) and a 4 axis digital autopilot, this allows for more precise control of the aircraft.

We can also carry an extra paramedic or doctor onboard compared to the N2, although there are no plans to expand crew levels on a routine basis

What is the engine and performance of the N3+?

How much fuel can you carry in comparison to the N2?

We can now carry approximately two hours of fuel compared to 70 minutes of fuel, which is what we usually carried on the N2.

If we wanted though and the conditions allowed it we could carry nearly three hours of fuel (about 400 miles range).

The Dauphin N2 has quite a distinctive sound, is the N3+ the same or is it louder or quieter?

It has the same noise level as it’s the same main blades and fenestron (tail rotor). 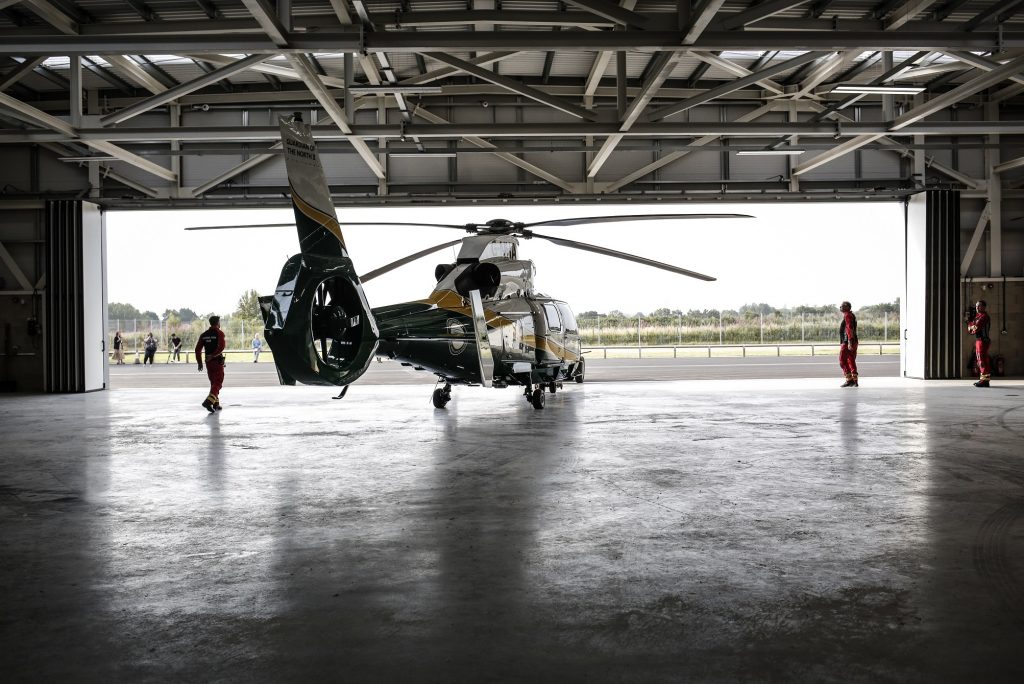 How do the flight instruments in the N3+ compare to the N2?

All the flight instruments are the same except in digital screen format rather than analogue.

We have identical screens on both sides of the cockpit each with a pilot flying display (PFD) and a navigation display (ND). There is a large digital screen in the centre which incorporates a moving map and a Traffic Collision Avoidance System (TCAS).

The old autopilot was not as accurate as the new digital one, we can now pre programme heights and headings before take-off.

Also the engines have a Full Authority Digital Engine Control, this protects them during start and throughout the flight.

The design is very similar to the N2, is there much difference in looks?

It’s only visible difference is a slightly longer nose to incorporate a new weather radar, which makes her about two feet longer, and a reconfigured cabin which gives better access to the patient.

Do you notice much difference when you fly in the N3+ compared to the N2?

Well I’m very used to the N2 having flown it for nine and a half years but it won’t take long to get used to. The new one is a touch faster and has that excellent autopilot which makes for a smoother flight.

How did it feel flying your first mission in the N3+?

Overwhelmed to be honest as it was a bit of a fast ball but we very quickly got her going so we could provide the required assistance that the ambulance service requested.