Today (Friday 13 May) landmarks across the region will be illuminated green to celebrate our 20th birthday.

This evening, monuments, buildings and bridges in the North East and North West, where we operate, will light up green to raise awareness of the vital work we have carried out over the last 20 years.

Landmarks being illuminated in the North East are:

In the North West the following are being illuminated:

Since 2002, we’ve provided life-saving care to the most ill or injured people across the North East, North Yorkshire, Northumberland and Cumbria.

We do not receive government funding and must therefore raise £6.7m a year through public donations to remain operational. 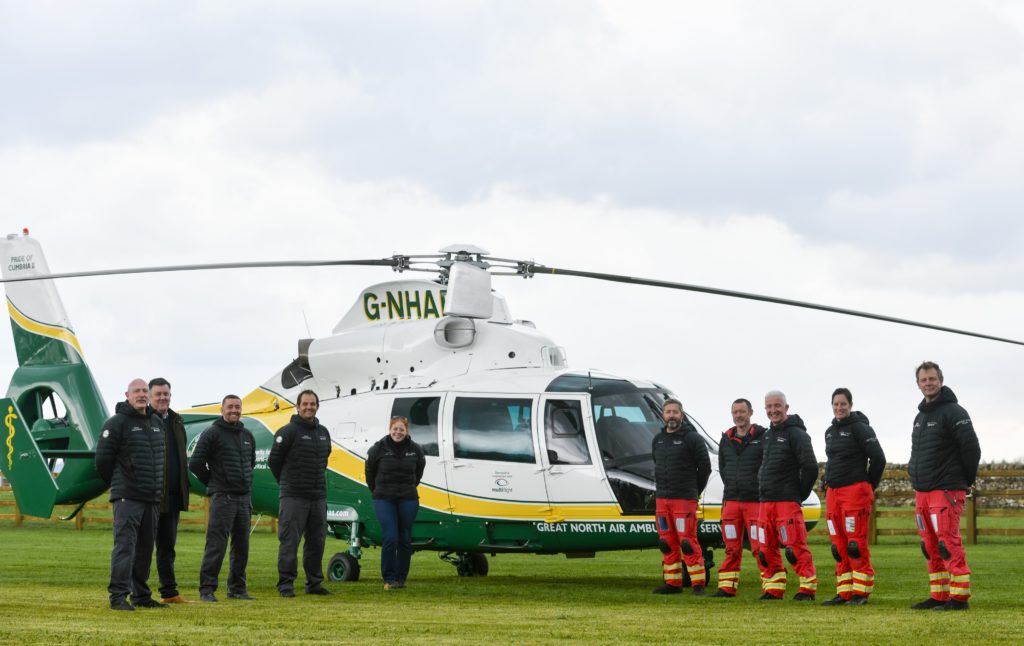 David Stockton, our charity’s chief executive officer, said: “Over the last 20 years, our charity has evolved from humble beginnings to being a world-class leader in pre-hospital care.

“Thanks to the support of the public, we have been able to deliver care to approximately 23,500 people across the North, and we are proud to say we maintained an uninterrupted service during the pandemic.”