Grandmother back on her feet after serious car crash

A GRANDMOTHER is back on her feet nearly two years after her family were told she may never walk again following a car crash.

Sandra Lonsdale was returning from a catch-up with friends in Berwick when her car collided with a tractor, leaving her with a plethora of injuries.

The 75-year-old, from Stobswood, near Morpeth, said: “It was a nice sunny day and I thought I’ll get on the A1 before it gets busy.

“It was calm and I was thinking ‘this is a nice drive’ and then the next memory I have I was lying flat on my back and my daughters were there and they said ‘you’re alright mam, we’re all here’.”

Sandra’s vehicle had collided with a tractor on the A1 near Felton, Northumberland. Her injuries included a fractured neck, broken ribs, a broken leg, a crushed heel joint, a displaced kneecap and degloving of her right arm.

The Great North Air Ambulance Service (GNAAS) flew to the scene, and our paramedic and doctor team worked alongside the North East Ambulance Service to assess and treat Mrs Lonsdale’s injuries before airlifting her to the Royal Victoria Infirmary (RVI) in Newcastle in September 2019. 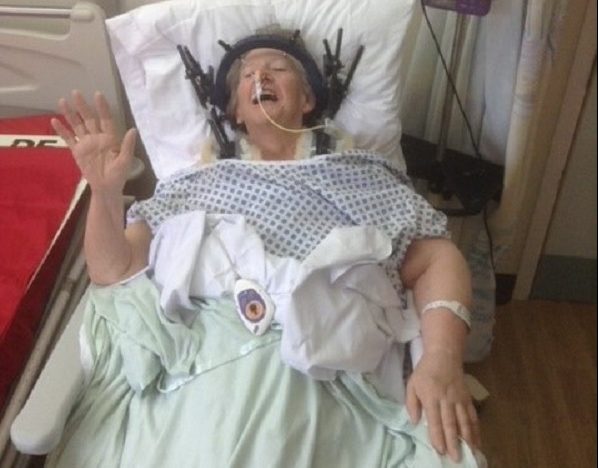 “I was in the RVI for ten weeks and the staff were absolutely phenomenal,” she said.

“I had my kneecap reset, my shinbone plated and pinned and my broken ankle was put back into place and just hoped for the best.

“The staff warned my family that I wasn’t going to walk again, but they didn’t tell me which I’m glad about, because now I’m able to walk around Alnwick Gardens.”

Sandra remained in a wheelchair when she returned home but she gradually became more mobile and now uses a walker and crutches outside of her home.

As the second anniversary of her incident approaches, the grandmother-of-one hopes to meet the critical care team from GNAAS who helped her. 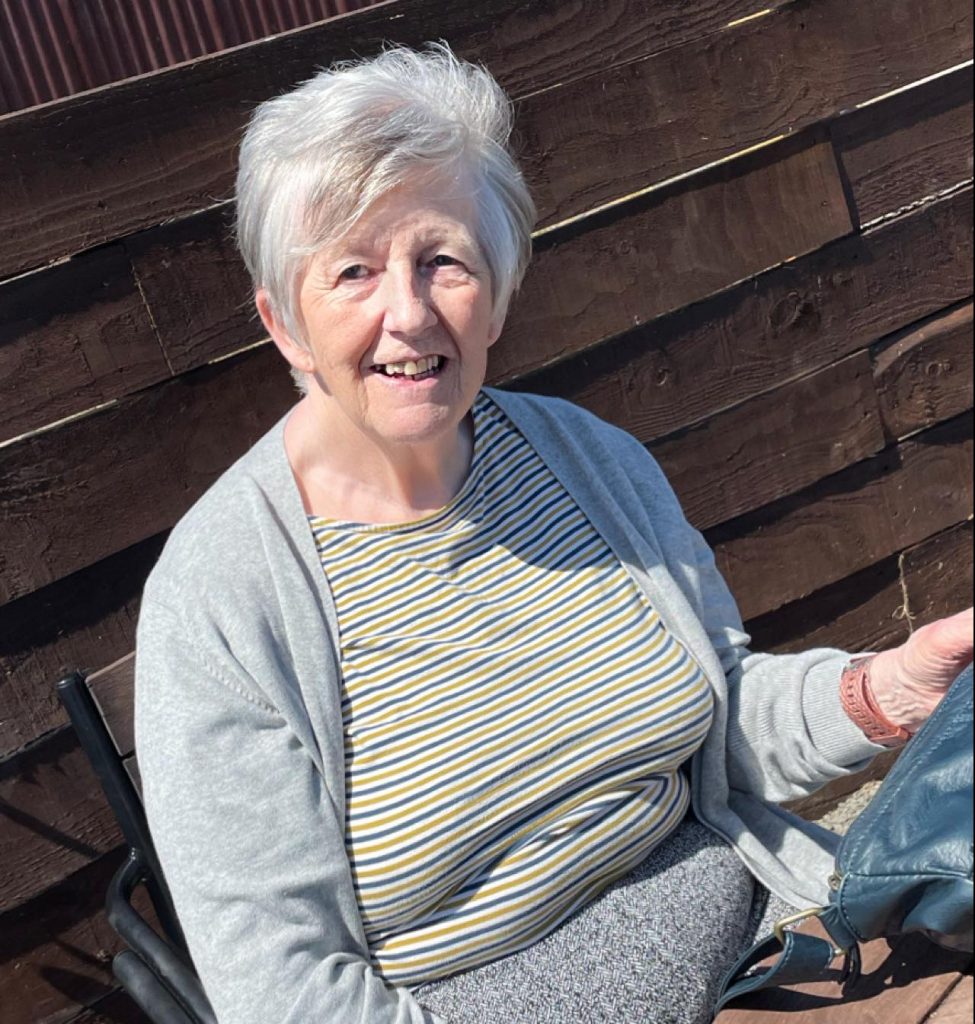 She said: “I’ve always been impressed with GNAAS. I used to work for the NHS so I got used to seeing the helicopter at Wansbeck General Hospital when it was first starting up.

“Because we are in Northumberland we’re quite rural and it’s a long way from anything, but I know the helicopter can come quickly.

“When GNAAS was first introduced it had limited capabilities and a small team, so to see it now with the new helicopter in Cumbria and continuous progress I find it all very interesting.”