Time stood still for Hannah Savage when her son, four-year-old Bert, fell headfirst onto concrete from a supermarket shopping trolley back in March last year.

A year on since his accident, we spoke to Hannah to find out about that awful day and how little Bert is doing now. In her own words, here’s their story…

We arrived at Aldi in Kendal to do the big shop and the children would always sit in the front of the trolley. I put our daughter, Mabel, who’s three, in first and then Bert and then I had to move the trolley for another car that wanted to be in the space beside me.

At the time, Bert was waving a wooden sword around in the trolley seat and he just lost his balance and fell backwards out of the trolley.

Time for me almost stood still. I only moved the trolley for the car a tiny bit and he literally did a back flip out of it. That sound of his head hitting the floor is something I won’t ever forget. 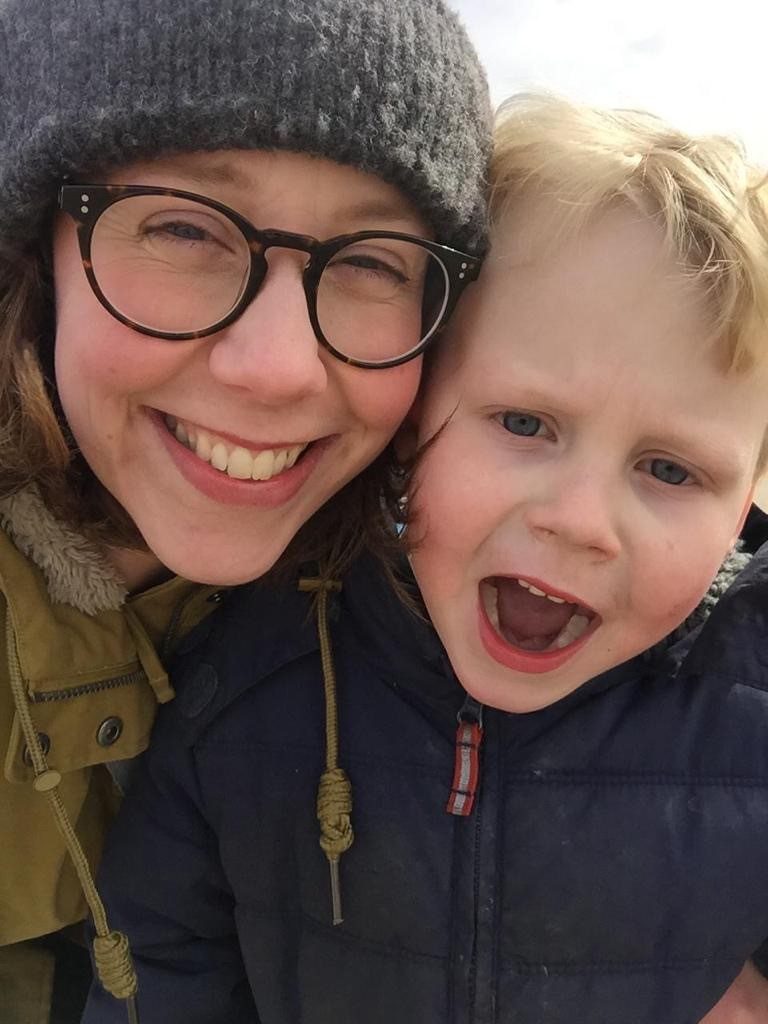 Lots of people immediately ran over and because there was no blood or a lump or anything, everyone seemed to think that he was fine. Then he became very distressed and started crying and I just didn’t know what to do.

I called 111 and they said ring 999 straight away. I rang Bert’s dad, Percy, to let him know what had happened. Not long after this, Bert passed out and that’s when I really began to panic.

By the time the North West Ambulance Service (NWAS) came, he was in and out of consciousness and he couldn’t speak and wasn’t responding to anything. They assessed him and decided it was time to call The Great North Air Ambulance Service (GNAAS). 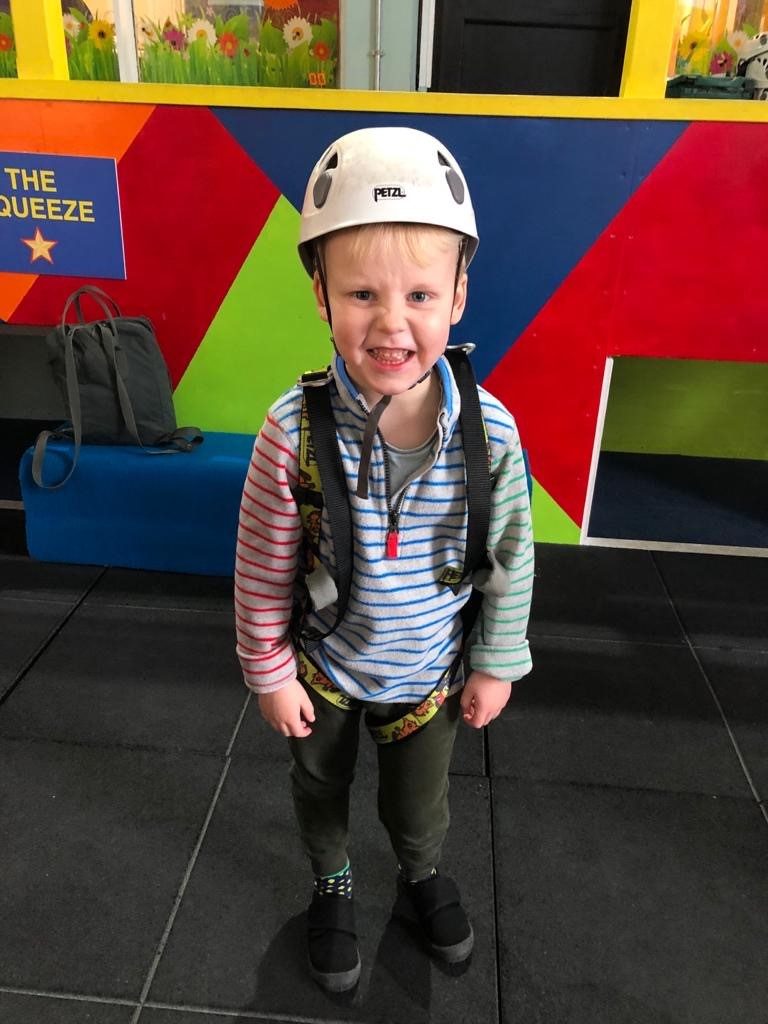 NWAS then drove us to a nearby school and the helicopter landed on the field.

The team jumped straight out of the helicopter and ran over to us. Doctor Mark Byers took the lead and then suddenly, Bert regained consciousness, looked at Mark’s flight suit and said, ‘red is my favourite colour’ – I was so relived he was awake. 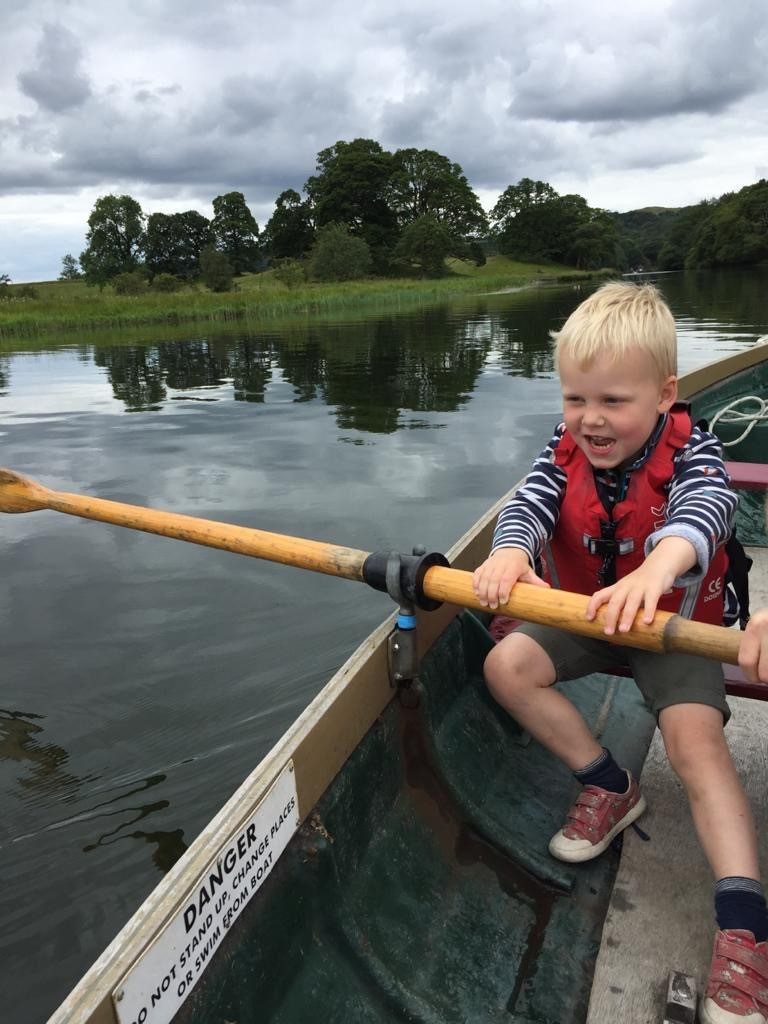 The team confirmed he didn’t have a fracture and then to my surprise, the next day there was a knock at the door and it was doctor Mark. He had visited on his day off to check on Bert and I was so touched by this, I burst into tears.

He is fine now and has made a full recovery but we are just so grateful that GNAAS came that day to see him.

They are absolutely incredible and the work they do is amazing.