The Great North Air Ambulance Service (GNAAS) is looking to provide a 24/7 service in the North East and needs your help to raise the additional £310,000 needed.

Our doctors and paramedics say the money will enable them to reach hundreds more severely ill and injured people in the region every year.

The charity currently provides air ambulance services across the region, mainly in hours of daylight.

In 2015, in partnership with the North East Ambulance Service, we also started providing a rapid response car service, staffed with a doctor and paramedic on Friday and Saturday nights. This was expanded last year to include Thursday and Sunday nights.

Jamie Walsh, GNAAS paramedic, said: “Four nights is not enough. We want to be there for even more people.

“We want to be able to help 24 hours a day, seven days a week and for you to know that the time of day, or day of the week does not determine the level of care you receive in a life-threatening situation.” 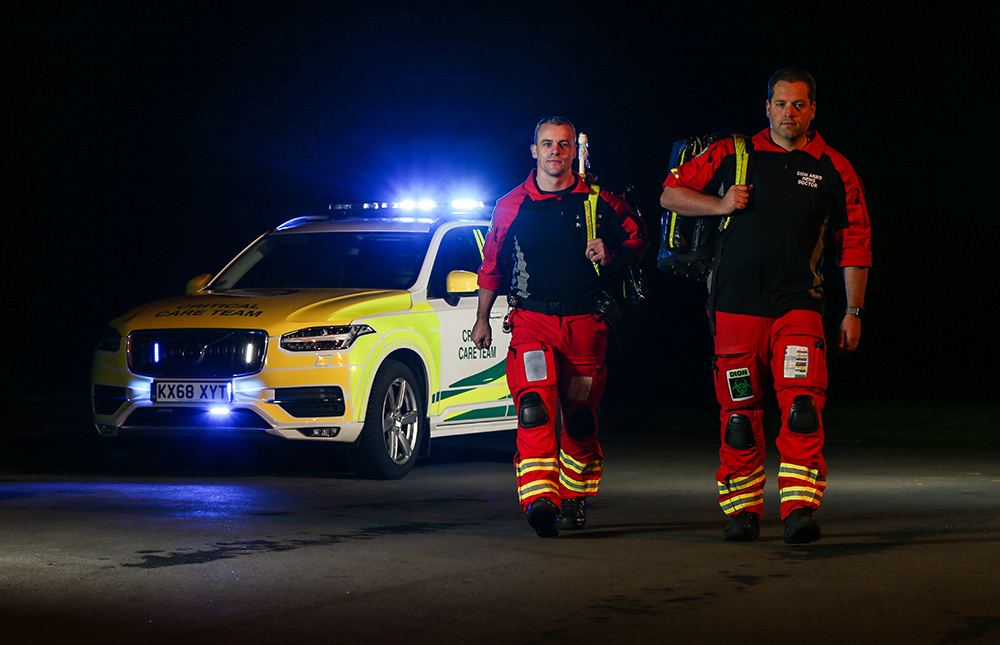 The service responded to 524 call-outs in the last financial year in its present four-day form. These call-outs included 140 assaults, 98 road traffic incidents, and 95 cardiac arrest.

Jamie said the charity could attend hundreds more incidents if it could afford to work the additional three nights a week.

The Critical Care 24/7 appeal has won the support of former patient James Kavanagh, who benefitted from the charity’s rapid response car service on Christmas Day, 2015.

James, 22, of Newcastle, sustained multiple injuries in a head-on collision while travelling home after visiting family. His mother Elizabeth was also injured in the incident.

He said: “We’ll be forever thankful. Life is so precious and you just have to treasure it and those closest to you.

“We are supporting the campaign because it means more people like us can be rescued, and lives saved.”