A TEENAGER who was seriously injured in a collision with a car is encouraging people to take part in a virtual fundraising challenge supporting the air ambulance who came to his aid.

Robbie Mason was only eight years old when he was hit by a car as he went to cross the road on his way to Gretna Primary School in February 2014.

Recalling the incident, which left him with multiple injuries, Robbie said: “I remember crossing the road and then spinning and seeing black and white and then I laid and just looked up at the bottom of the car before being pulled out by my grandma because my mum was distressed just seeing my feet under the car.”

The Great North Air Ambulance Service (GNAAS) flew to the scene, and Robbie was treated by the charity’s doctor and paramedic team, working alongside Scottish Ambulance Service paramedics, before being airlifted to the Royal Victoria Infirmary (RVI) in Newcastle.

Last year, Robbie and his sisters Lois and Sophie Mason undertook GNAAS’ newly launched fundraising challenge called Race to the Base to raise vital funds for the charity.

The virtual event sees fundraisers cover the distance GNAAS’ critical care team fly when returning to the base from the Royal Victoria Infirmary (RVI) in Newcastle, the North’s main major trauma centre. 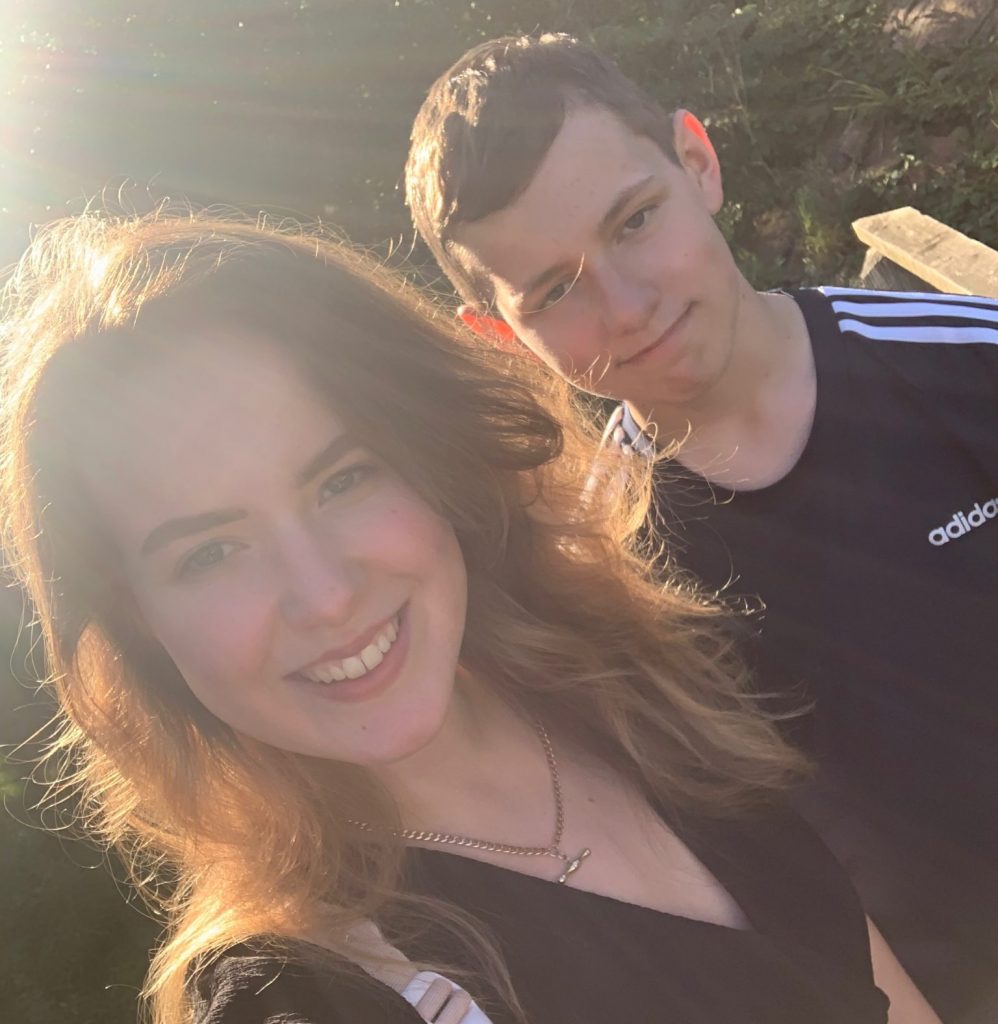 Sign up to the Race to the Base here

Robbie said: “I decided to sign up for the Race to the Base because I feel like it’s the least I could do for all the help GNAAS gave me in my condition, considering how serious and possibly fatal it was.

“Other people should sign up to Race to the Base because with more funding GNAAS could potentially help or save you and others around you such as friends or family.”

Participants can choose to take on 32, 46, or 130 miles, and cover that distance by walking, running or cycling.

Each distance is captained by a member of GNAAS’ critical care team, who will be taking on the virtual challenge themselves as well as offering support along the way. 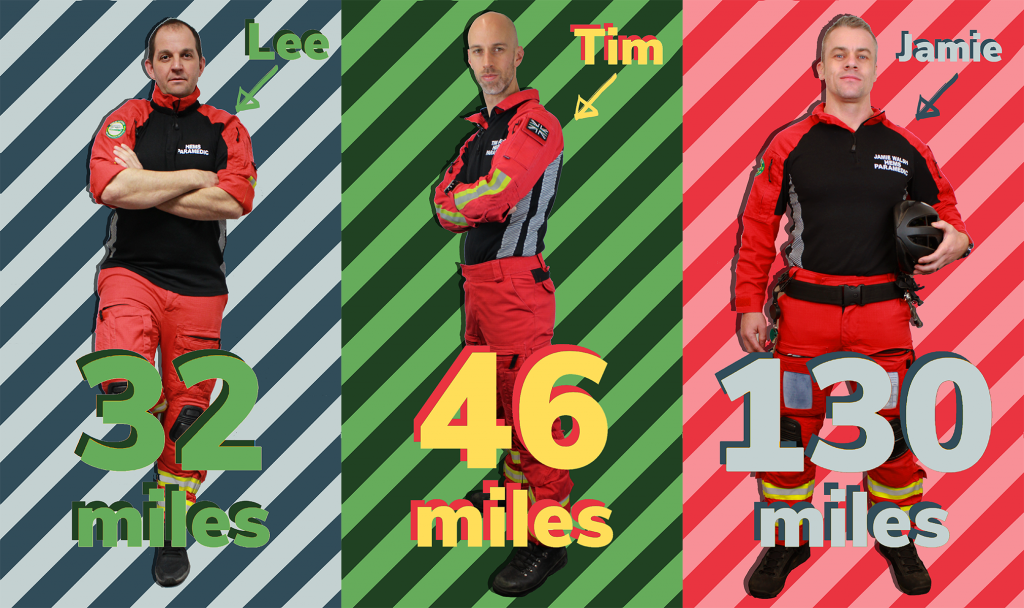 Sign up to the Race to the Base here

The distance can be completed any time between 1 – 31 March, and entry is £10, with all proceeds going to the charity.

Participants will receive a medal and a certificate to say thank you for their achievement, and if they raise over £50 in sponsorship money, they’ll also receive a brand new GNAAS sports bottle.

Paula Moore, event fundraising assistant at GNAAS, said: “We saw a downturn in fundraising last year due to COVID-19, so we’re hoping to get as many people signed up as possible to help bridge the gap in funds.”

Please visit gna.as/racetobase or call 01325 487 263 to find out more information on how to sign up to the Race to the Base virtual event.

Join our Team Captains with this virtual challenge where you will cover the distance it takes our critical care team to return to base after a mission.