Family reflects on serious car crash which changed their lives

Life changed in a split second for five members of the same family who were involved in a car crash on the way back from holiday.

Nearly two years after the incident, Paul and Karen Samuels have reflected on the moment their lives and those of their three grandchildren were thrown into jeopardy when their car collided with a tractor pulling a hay baler on the A1 near Shilbottle, Alnwick.

Karen, 59, from Hebburn, said: “We text everybody saying we were on our way home and would be dropping the kids off, then life just changed.

“There was the initial impact and the realisation of what was happening, and it felt like it happened in slow motion.

“The next thing I remember is being trapped in the car. I just kept asking about the kids, all I could think about was what happened to the kids.” 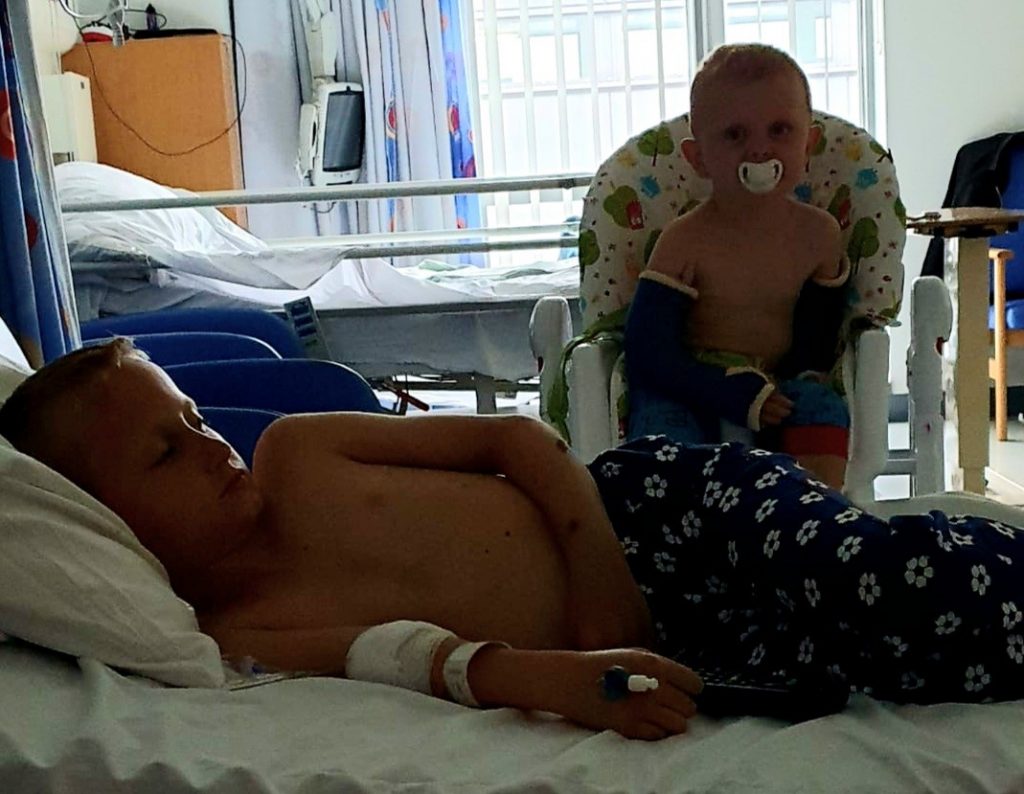 The fire service cut off the roof of the car to gain better access to the couple, while two aircraft from the Great North Air Ambulance Service (GNAAS) flew to the scene.

Our critical care team worked alongside the North East Ambulance Service (NEAS) to assess and treat the family.

Paul, 66, and two of the grandchildren – Jayden and Codie – were airlifted to the Royal Victoria Infirmary (RVI) in Newcastle, while the other grandchild George was taken to the same hospital by a NEAS road crew along with Karen.

Paul had a traumatic brain injury and shattered bones in his leg and arm, while Karen also suffered life changing injuries – sustaining serious damage to her bowel and chest as well as losing part of her ear. 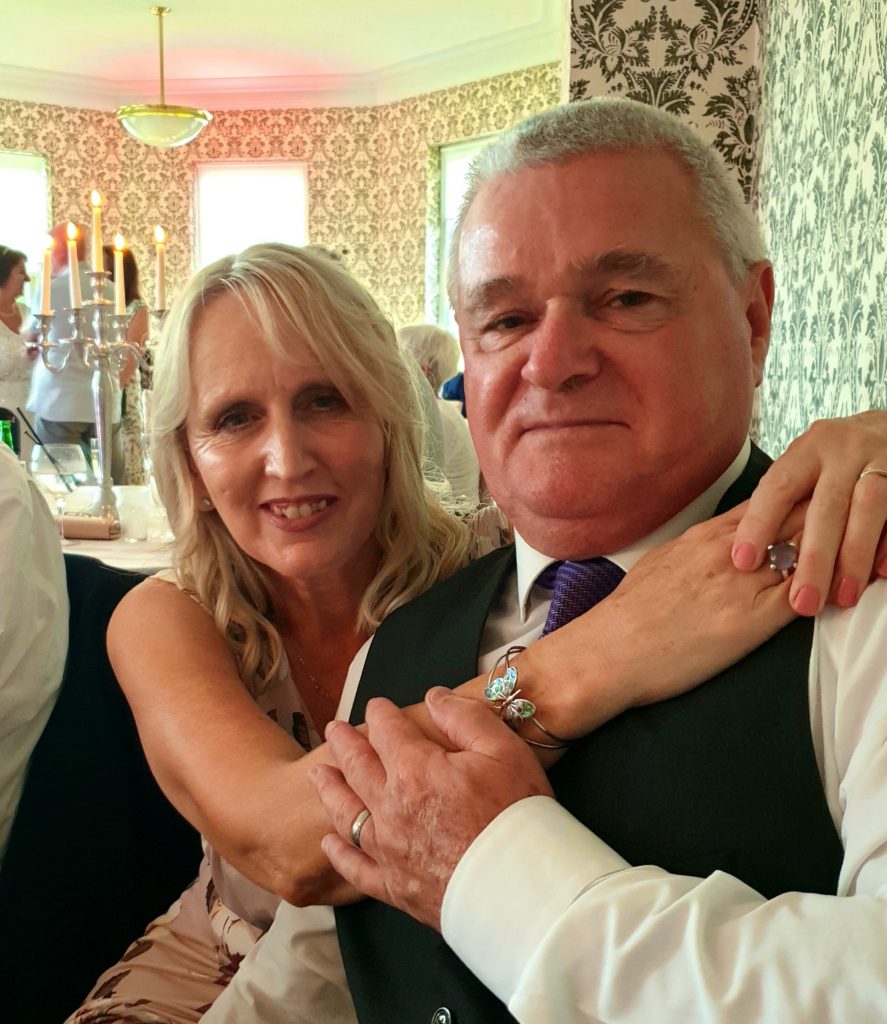 Speaking about their grandchildren, Karen said they all had struggled to come to terms with what had happened.

“They were sleeping when it happened so it at least made it a little easier,” she added. “I can’t imagine how scared they would have been if they were awake and saw their grandparents the way we were.

“If it hadn’t been for GNAAS, the police said Paul would never have survived the night. I think the team are amazing and I can’t put into words how brilliant they all are.”

Paul added: “GNAAS are tremendous and I am full of admiration for the people who work there.”

Since the incident on 26 August 2019, Karen and her friend Debra Rowntree have decided to virtually walk from Land’s End to John O’Groats, which is 878 miles, to raise money for GNAAS. You can sponsor them here. 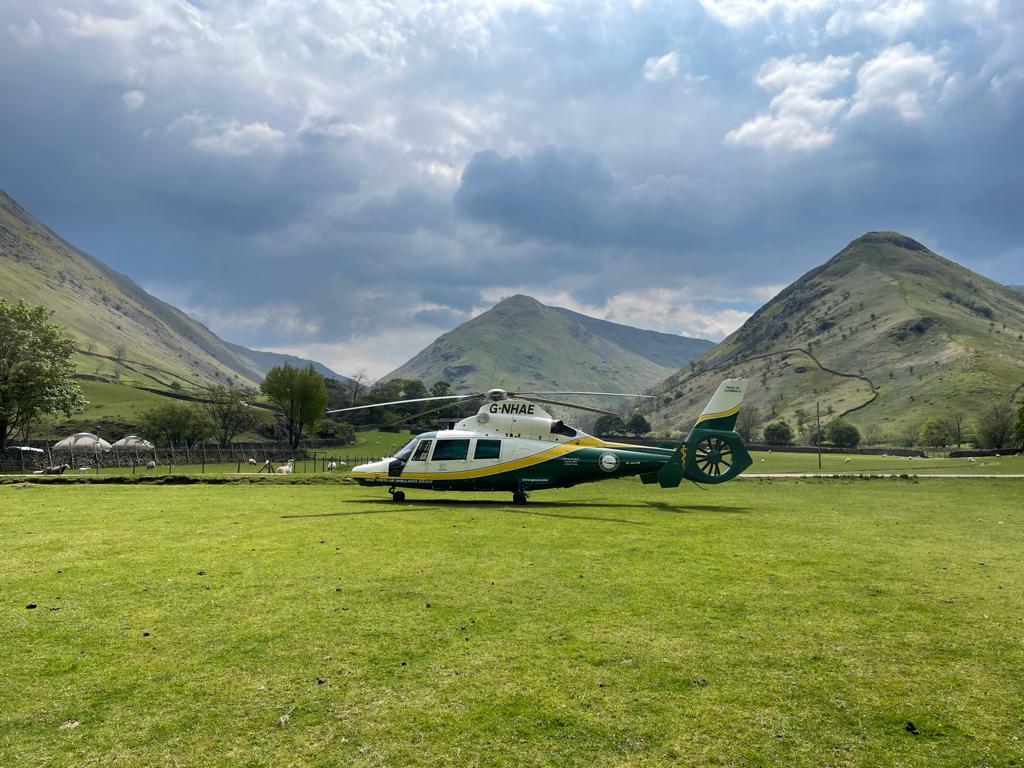