The daughter of a man from Durham who died after falling from a roof has opened up about her heartache.

Alan Young from Haswell, Durham, had been taking an aerial down from his house when it is believed he slipped from the ladder back in September this year.

Alan’s daughter Lauren, 27, said: “My dad was so friendly, he was liked by everyone and was super helpful. He gave everyone a hand whenever they needed it.”

The retired electrician, 62, had been doing DIY around the house with his wife Christine, 60, when she heard him fall and ran out into the street to scream for help. 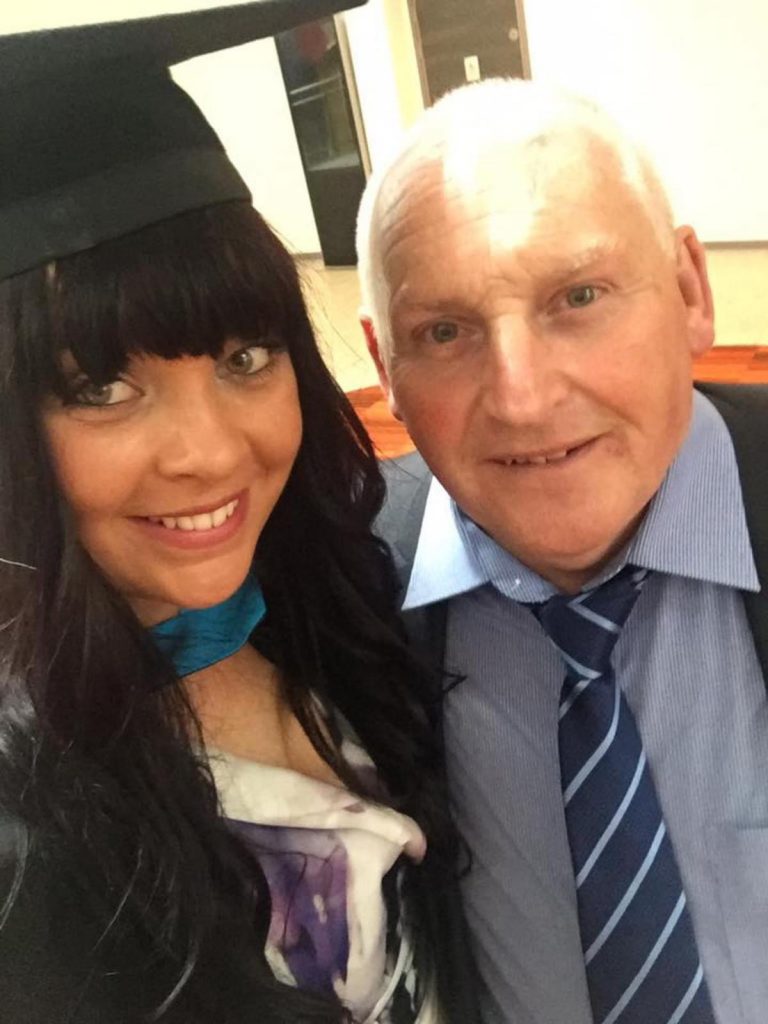 Lauren was at the hairdressers when she got the call to say her dad had had an accident.

She said: “I knew then in my gut it was bad. I had dye on my roots at the time, so I quickly got the hairdresser to wash it off and drove the five-minute journey home.

“When I got home, I seen the ambulance crew taking over CPR from one of the neighbours.” 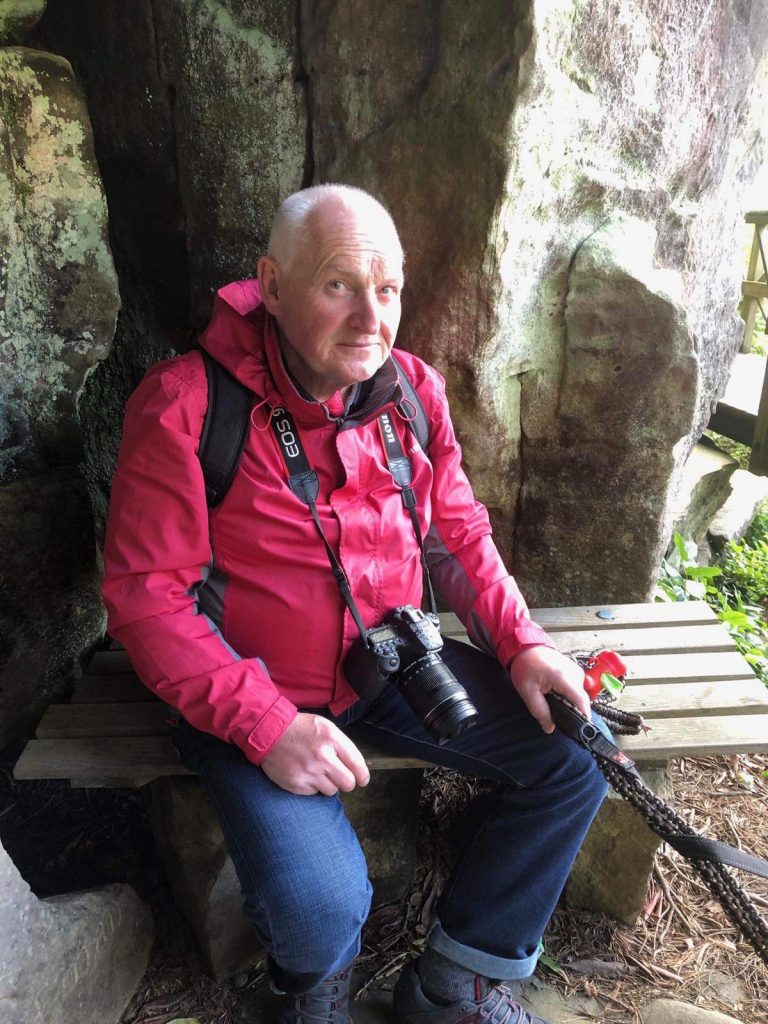 The Great North Air Ambulance Service (GNAAS) arrived on scene and placed Alan in an induced coma, then he was flown to James Cook University Hospital.

The 27-year-old said: “It only took GNAAS seven minutes to get there. We heard the helicopter coming and knew that if they were coming then dad had the best chance and was in the best care.

“I tried to tell myself in the car on the way to the hospital that everything was going to be ok. My mam said she already knew in her heart and was preparing for the worst.

“I just hoped we would get there in time.” 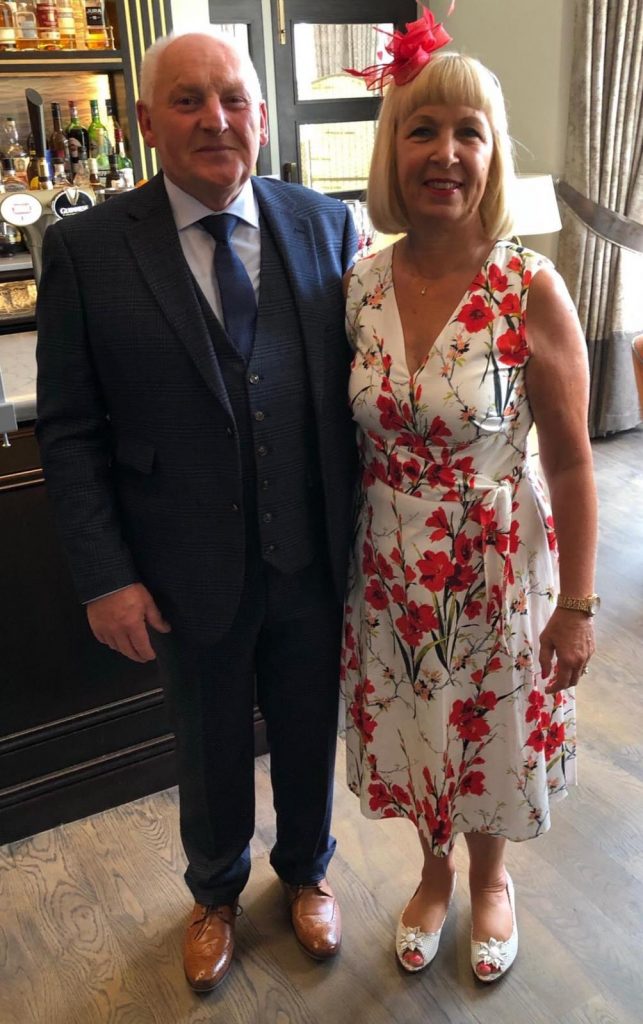 A day after Alan’s accident, the family were told the extent of his head injuries and how slim his chances of survival were.

The family said their goodbyes and Alan donated two of his organs before his ventilator was turned off.

Lauren said: “It was so hard to go home, we didn’t know what to do with ourselves. The dog is missing him so much and has refused to go for a walk with anyone else for days.

“We are just trying to keep going. We have to because he wouldn’t want us moping around and lying in bed all day but it is so hard to accept he is never coming back.” 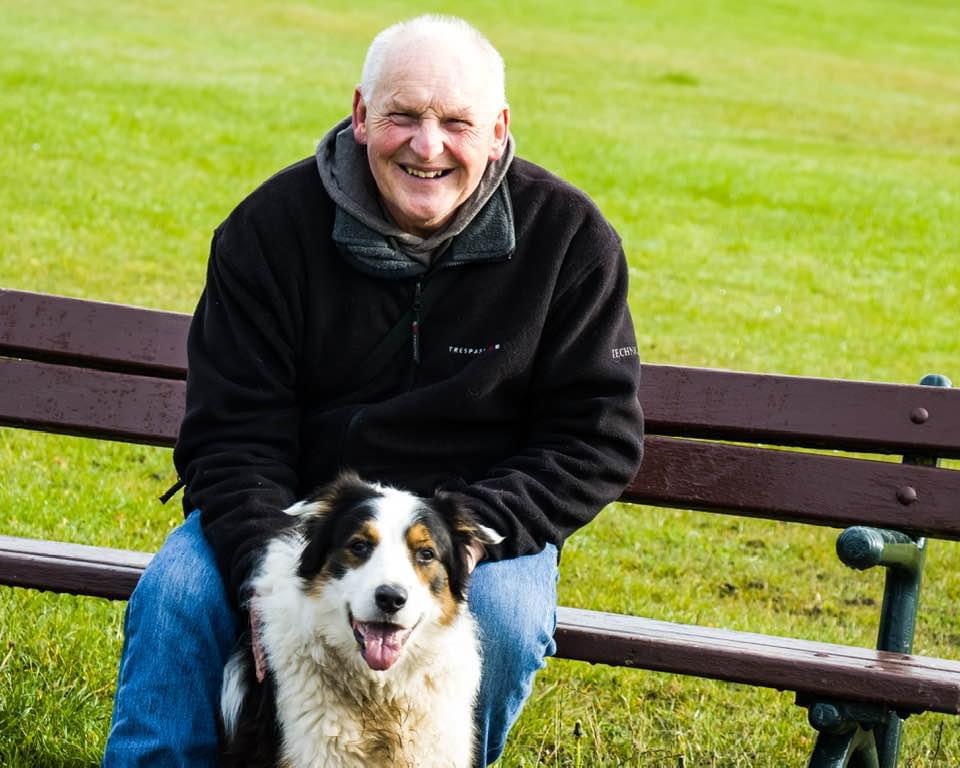 Supporters can make a dedication to their loved ones online by sharing stories, pictures, thoughts and memories, and can add an optional donation.

To make a dedication visit: https://gnaas.memorypage.org/light-up-the-sky