Daughter fundraising in memory of dad who died in motorbike crash

The daughter of a man who died in a motorbike crash is raising money in his memory for the medics who came to his aid.

Darren Jobling, 50, was thrown from his bike and crashed into a tree on Front Street West in Bedlington on 29 July 2019.

He was taken to the Royal Victoria Infirmary (RVI) in Newcastle by a NEAS road crew, accompanied by the critical care team from GNAAS.

His daughter Danielle Jobling, 25, said: “GNAAS were there to assist straight away. They placed my dad in a coma and ensured he was comfortable.”

Sadly, Mr Jobling, from Stakeford, died a few hours later as a result of his injuries. 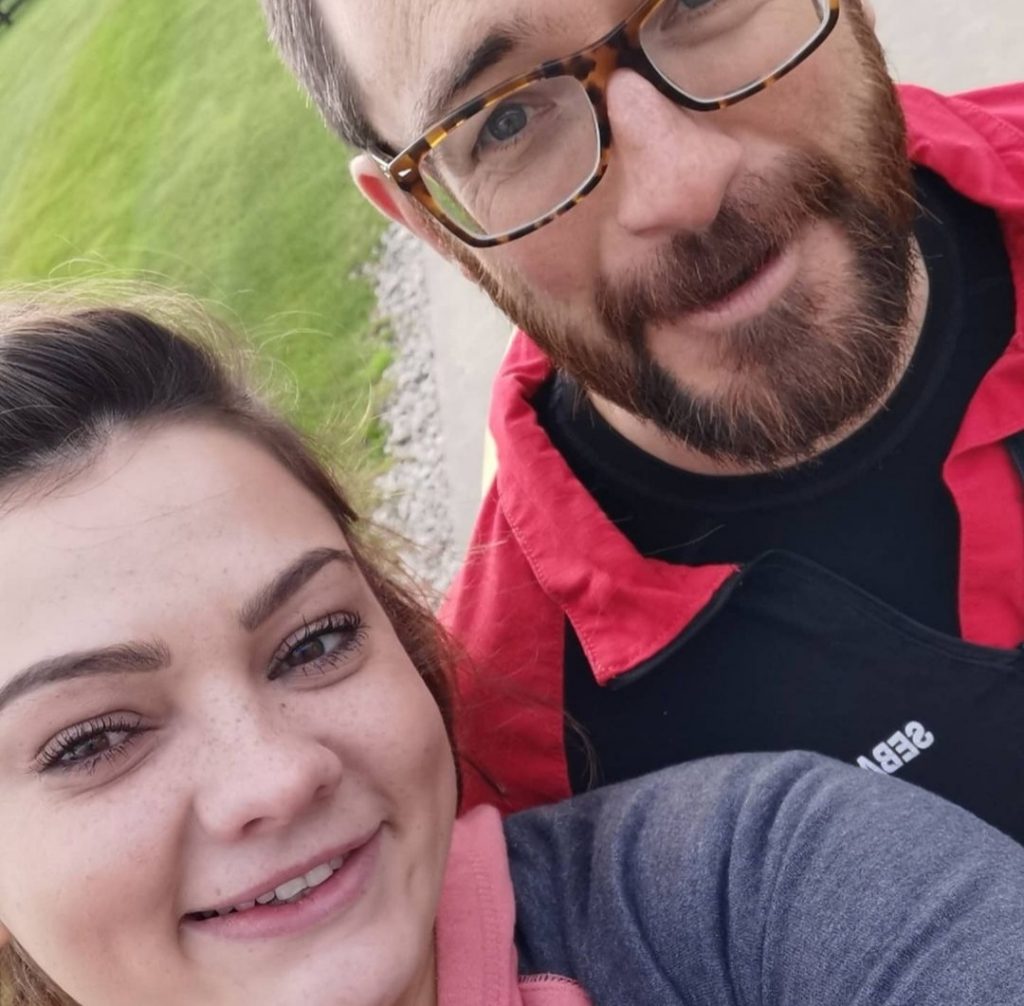 Speaking about her father, Miss Jobling said: “My dad was a very private person. Very strong and very independent. He always inspired me to be better and do better.

“He was genuinely one of the only people who could make me laugh and I mean really laugh.

“Nothing can ever compare to the belly laughs my dad gave me.

“Dad was honest, straight as a dart, loyal and a genuine person. As his only child, I want to ensure his legacy lives on, and I pride myself on having the same traits as him.

Since the incident Miss Jobling and her family have met director of operations and paramedic Andy Mawson and Dr Sebastian Bourn from GNAAS who tried to save her father’s life and have raised over £2,000 for the charity in his memory. 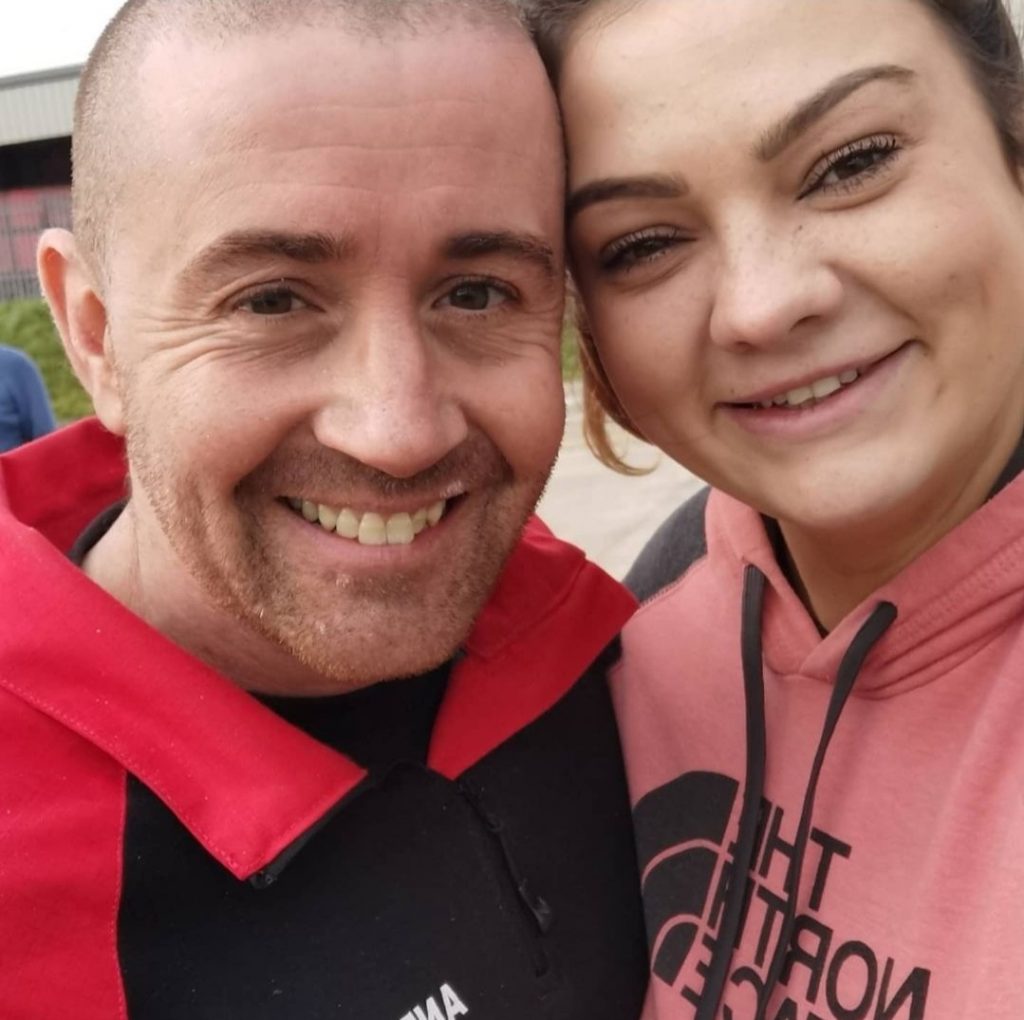 The mother-of-one, from Morpeth, has now set up a cycling, walking and running challenge, named ‘as the crow flies’. The challenge is to cover 106 miles – the distance travelled by the GNAAS team on the day of Mr Jobling’s accident.

Miss Jobling added: “It’s important I continue to raise funds because of the cost of the upkeep of GNAAS. A lot of people don’t fundraise because maybe they are not aware of the service or because they have been lucky enough to not have had to use it.

“But unfortunately I have, and I am aware of the impact GNAAS has and how vital the service is.  I just want to be able to repay what it cost to help my dad, and anything over that is a bonus.”

To sponsor Danielle and her team visit: https://www.justgiving.com/fundraising/as-the-crow-flies-dj