“A police officer answered and told me she had been in an accident. I dropped the phone and ran…”

Steve Powell, 47, from Sunderland, was at home back in December 2019 when he received a phone call from a police officer. The kind of phone call that every person hopes to never receive…

He was told his mum, Arlene Powell, had been involved in a collision with a bus and had been airlifted to hospital by the Great North Air Ambulance Service (GNAAS). Since the accident, Steve has opened up and shared with us what happened that day. 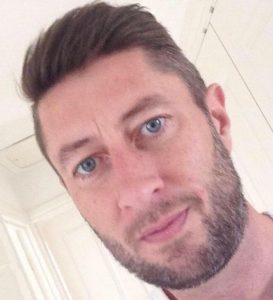 This is his story:

My mam is 72-years-old and she’s only a tiny petite woman. She’s still independent though and very bus savvy. She can manage to go into Sunderland town for her shopping and whatnot.

The night before her accident she had seen an advert on the television for half-price baubles in Sainsbury’s so the next day she got on the bus and made her way there. 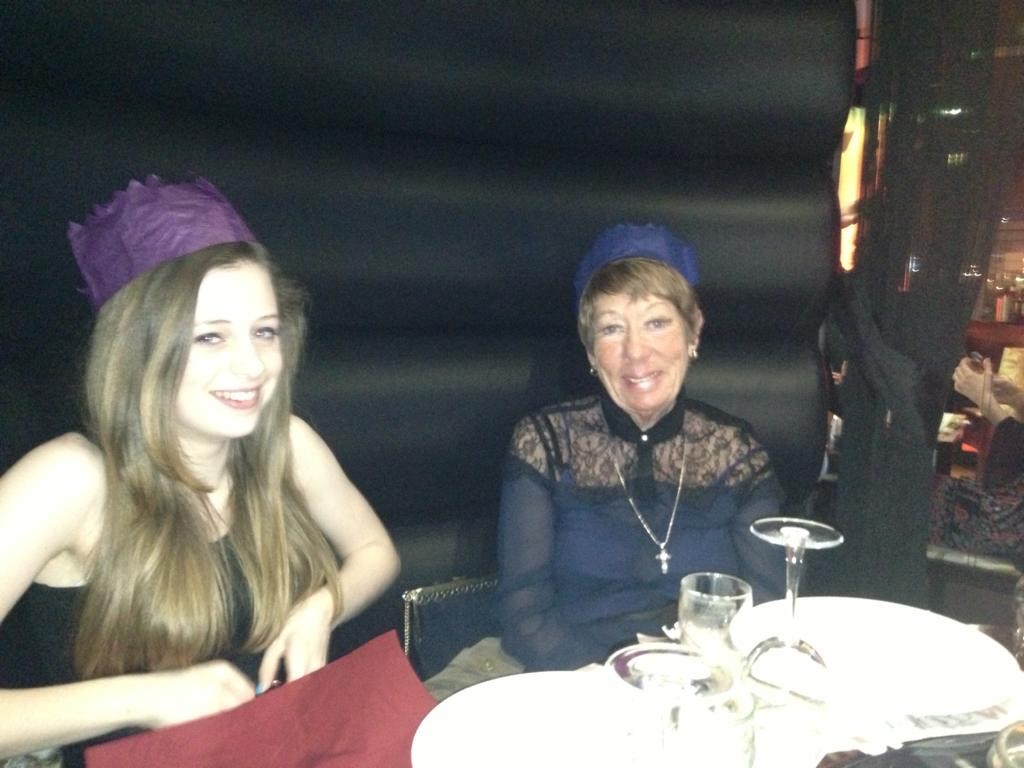 She got on the bus in Sunderland and went into town then headed to the Sainsbury’s in Silksworth. She crossed over the left side of the road, into the central reservation but then didn’t make it across to the other side.

My mam had been involved in a collision with a bus.

It really was harrowing, and the events of the day will stay in my mind forever.

I knew something was up straight away as I tried to ring my mam three times and she didn’t answer which really isn’t like her.

A few days before the accident, I had attended a doctor’s appointment and was awaiting test results. When my phone rang from an unknown caller, I thought it was the doctor’s calling with bad news so I ignored it.

Then a call came through from my mam’s phone.

When I answered the call, I immediately said: “Where the hell have you been, mother?” but it was a man’s voice on the line – a police officer, who told me she had been in an accident and had been airlifted by the Great North Air Ambulance Service (GNAAS) to the Royal Victoria Infirmary (RVI) in Newcastle.

I dropped the phone and ran to meet the police.

My brother was at work at the time and got a lift to the hospital and I was blue-lighted there. We had no idea about the extent of her injuries, but we knew they were bad and that she had a nasty head wound.

When we arrived at the RVI, they told us she had a head injury and had three seizures at the scene where she was treated at first by the North East Ambulance Service (NEAS). She had suffered severe brain trauma and lost cognition which still hasn’t returned.

She can feel very angry and go from happy to sad in the space of minutes.

In addition to her head injuries, she suffered 28 cracked ribs and seven were shattered. She also had a broken pelvis, an open leg fracture, a fractured shoulder blade, and three fractured vertebrae.

She was placed in an induced coma and when she woke up, she had no idea about what had happened. The entire time she was in the coma I really thought she was going to die. 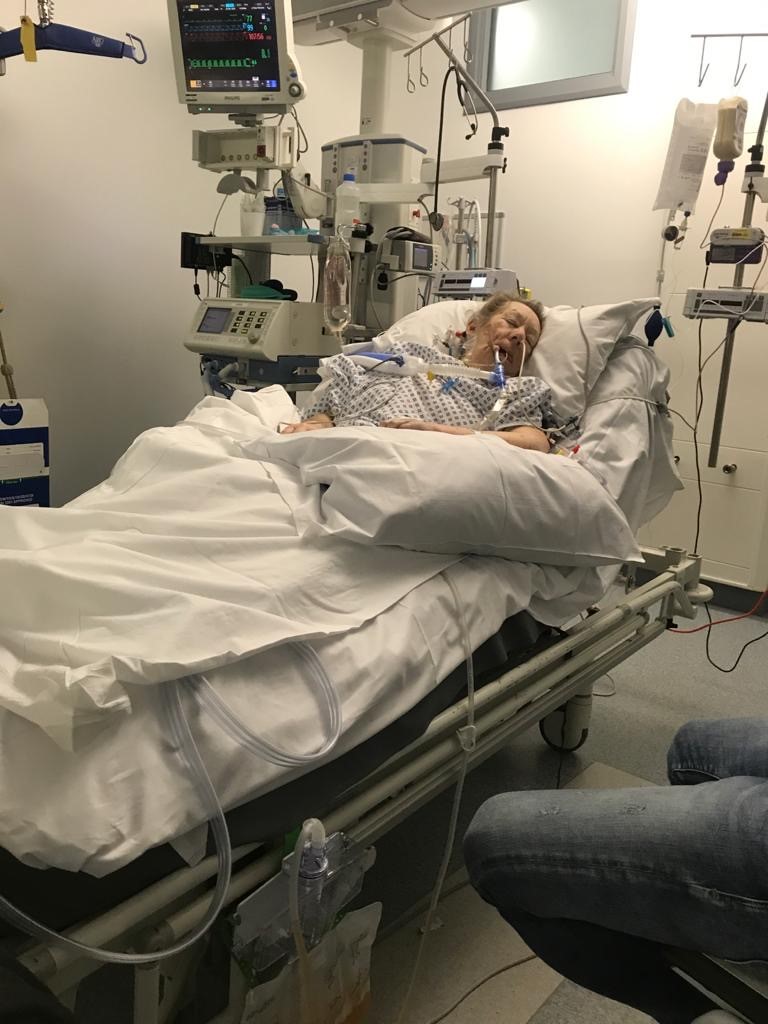 On 31 January 2020, she came home from the hospital and it was the same day as my daughter’s birthday. It was like a miracle – we were all so emotional. I still get very emotional talking about it now.

I wouldn’t say she’s made a full recovery but she’s doing ok. The consultant said he couldn’t physically believe how well she has recovered for her age and the extent of her injuries.

The neurosurgeon said it could take potentially between nine to 12 months for her to make a full recovery but there is a chance she may never recover totally. She is ok but she isn’t like she was before the accident.

They saved my mam’s life and I will be forever grateful to them for that.

Support your air ambulance by playing the raffle and you could win the £10,000 top prize!